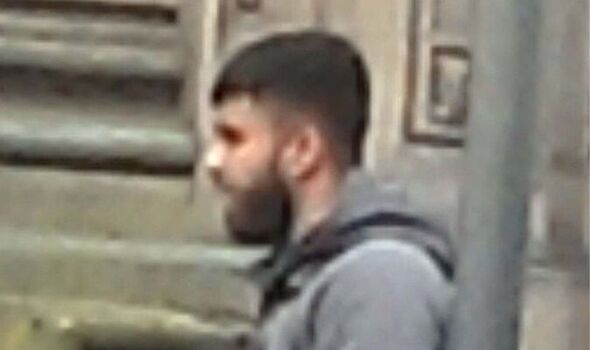 A woman reported the incident to her boss after becoming ‘upset and angry’ when Safar Mohammad said he would ‘call her mixed race’, Birmingham Live reports. The 22-year-old of Chipperfield Road, Hodge Hill, who had previously admitted assault, was sentenced to a 12 month community order, fined £125 and ordered to pay £100 compensation.

Patrick Sullivan, prosecuting at Birmingham Crown Court, said the defendant had been working at a depot in Kingsbury, Tamworth on May 13 .

He said: “The defendant approached her and said to her ‘are you mixed race?’ She replied what has that got to do with anything.’ Mohammad then told the woman that he would from now on call her mixed race woman. She was upset and angry and raised this with her line manager who was equally unhappy about what was said by the defendant who was then dismissed from his employment with FedEx.”

A few minutes later Mohammad returned to where the victim was.

“He confronted her and said why did you snitch? and spat at her twice.” Mr Sullivan said the defendant spat in her face and chest before he was grabbed by another employee. He tried to spit at her again before being taken from the premises.

When later quizzed he claimed he had been trying to be “flirtatious” with the victim and accepted he had become angry and had “lost it.”

Recorder Adineke Balogun said, referring to the spitting: “It is disgusting and very distressing for the person that receives that.” She said although it was post Covid it was still “concerning.”

Joseph Keating, defending, said: “He takes full responsibility for what he did. He accepts his emotions were high because of the fact that he had been fired.

“He admits he should have just left the job and got another one.” He said part of the reason for what happened was the defendant’s immaturity and that he needed help.