Louis Tomlinson’s sister Felicite has died after suffering a suspected cardiac arrest at the age of 18.

She died at her flat in Earl’s Court, west London, on Wednesday afternoon.

Emergency services attended the residence following reports of a female in cardiac arrest.

In a statement, the London Ambulance Service said: “We were called at 12.51pm.

“We sent two ambulance crews, a single responder in a car and an advanced paramedic to the scene.

“Sadly, despite efforts of our medics, a person died.” 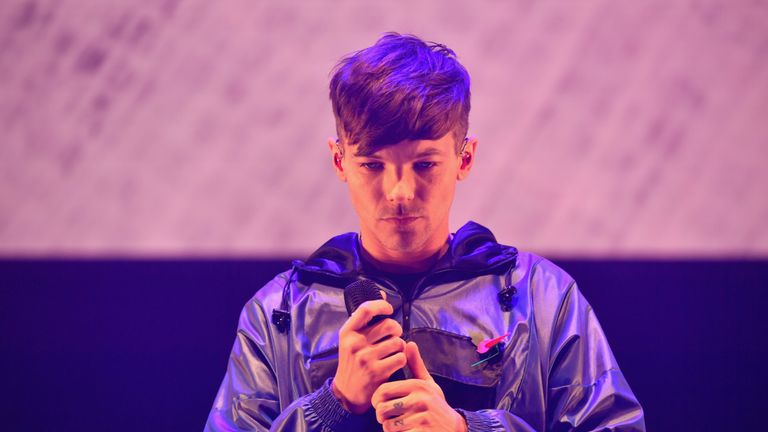 Police said officers arrived shortly after ambulance crews but the female was pronounced dead at the scene.

At this stage, Felicite’s death is being treated as “unexplained” and a post-mortem will take place in due course.

According to The Sun, the One Direction singer has been left “devastated and distraught” by the death of his sister, who was described as “lovable, caring, bright and beautiful”.

Felicite, who has 1.3 million Instagram followers, was an aspiring fashion designer. 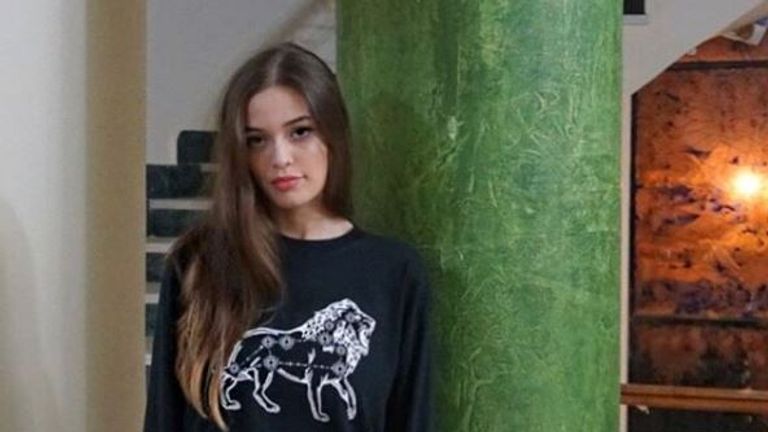 The 27-year-old singer and X Factor judge was in London for a now-cancelled appearance on Friday night’s Comic Relief when he was informed of the death on Wednesday night.

Police also notified other members of the family from Doncaster, South Yorks.

Tomlinson’s mother, Johannah Deakin, died from leukaemia in 2016 at the age of 43.

Sadiq Khan grilled over safety of capital as furious Londoner asks ‘why don’t you resign?’