A senior figure in the SNP has confirmed Sky News revelations that female staff at Edinburgh Airport had complained about “inappropriateness” by Scotland’s former first minister Alex Salmond.

We revealed in November 2018 that women working at the airport had complained to managers about Mr Salmond’s behaviour between 2007 and 2009.

Airport officials relayed their concerns to Angus Robertson, the then deputy leader of the SNP.

Mr Robertson declined to comment on our revelations two years ago, but has now confirmed them in a written statement to a Scottish parliament committee. He stated: “In 2009 I was called by an Edinburgh Airport manager about Alex Salmond’s perceived ‘inappropriateness’ towards female staff at the airport.

“I was asked if I could informally broach the subject with Mr Salmond to make him aware of this perception.

“I raised the matter directly with Mr Salmond, who denied he had acted inappropriately in any way. I communicated back to the Edinburgh Airport manager that a conversation had happened.

“The matter being resolved, and without a formal complaint having been made, it was not reported further.”

Sky News understands that at least two other senior figures in the SNP were aware of a complaint having been communicated to the party, although a source says that Mr Robertson didn’t tell Nicola Sturgeon.

When asked about the airport concerns by Sky News in 2017, Mr Salmond strongly denied any suggestion of inappropriate behaviour. 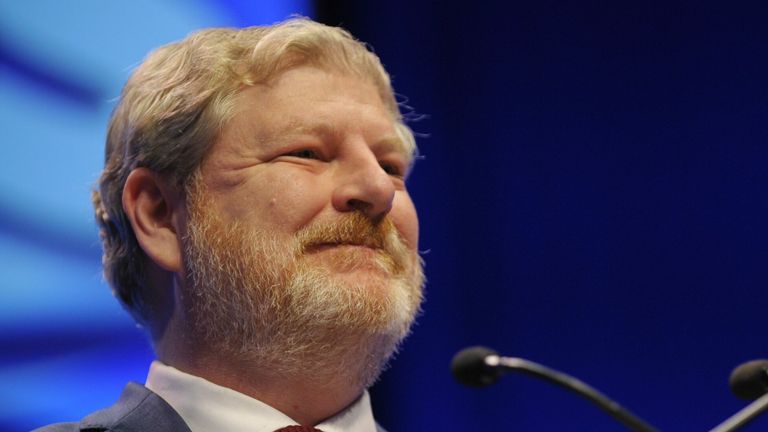 Police have since spoken to the women involved but took no further action and Edinburgh Airport didn’t feature in Mr Salmond’s criminal trial earlier this year, at which he was acquitted of 13 charges of sexual assault.

Mr Robertson lost his Westminster seat at the 2017 election and is currently the candidate for the Edinburgh Central seat at the Scottish parliament elections next May. He has been widely tipped as a future party leader.

The Holyrood committee is looking into the botched Scottish government investigation of harassment complaints against Mr Salmond.

Its most recent witness was Peter Murrell, chief executive of the SNP and the husband of First Minister Nicola Sturgeon.

He was asked about a meeting at the Glasgow home he shares with his wife on 2 April 2018 between her and Alex Salmond at which Mr Salmond told her of a government investigation into allegations against him by civil servants. 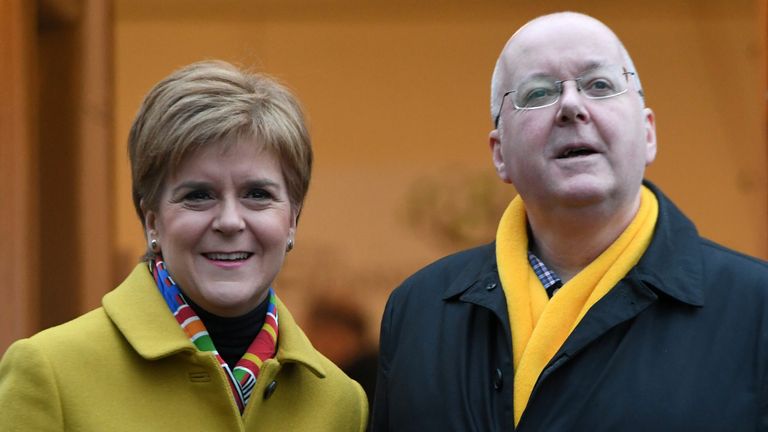 Ms Sturgeon has previously insisted the meeting amounted to party business, in which case it wouldn’t have to be recorded.

However, if it was government business, a record would have to be made otherwise Ms Sturgeon would be in breach of the ministerial code.

In giving his evidence, Mr Murrell described the meeting as a government matter.

In doing so, opposition MSPs say he contradicted his wife and first minister.

Kimberly McIntosh: Why I Took A Break From Dating White Men

Why we will not move out: Couple defiant over mortgage debt court case