As inflation hit 10 percent in July and the pound has now hit a record low, fears over the cost of living crisis in Britain mount. A Channel 4 documentary, Broke: Britain’s Debt Emergency: Dispatches, followed the Citizens Advice Bureau and its debt advisors trying to help three Britons who are experiencing “extreme hardship and poverty”. The Citizens Advice Bureau is a free service offering confidential and impartial advice to people who are struggling financially, talking to two Britons every minute. The programme contained some grim predictions for the future of those struggling in the UK.

The programme, which aired on September 21, included the prediction that by next year, one in five people will be living in poverty in the UK.

At the beginning of the pandemic, poverty levels decreased, but it is likely this has been reversed in 2021/2022, according to a report published by the House of Commons Library in April.

This was due to the reversal of the £20 a week Universal Credit uplift in October last year and the rise in inflation.

The Resolution Foundation found that by 2023, the poorest quarter of households in Briton will see their real incomes drop by six percent. 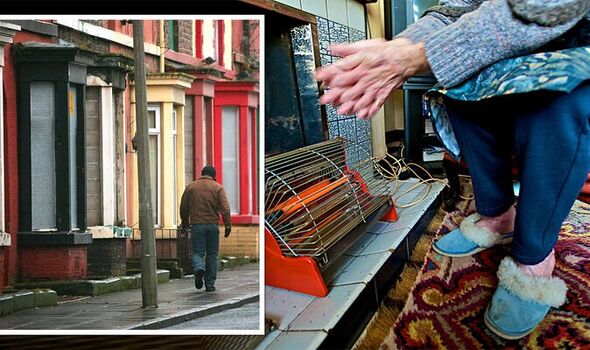 In order to tackle the cost of living and be able to pay for bills, rent, and groceries, many are resorting to taking out loans, including those from loan sharks, which often carry extortionate interest rates.

It is thought one million people are borrowing money from illegal loan sharks, according to research released in May by the Centre for Social Justice.

Loan sharks lend money without authorisation from the Financial Conduct Authority, a financial regulating body in the UK operating independently from the government.

One mother, named as Carly on the programme, was struggling to make ends meet and was reduced to tears when she was given her first foodbank voucher as she told how she had never been in the situation where she was “worrying” about affording food. 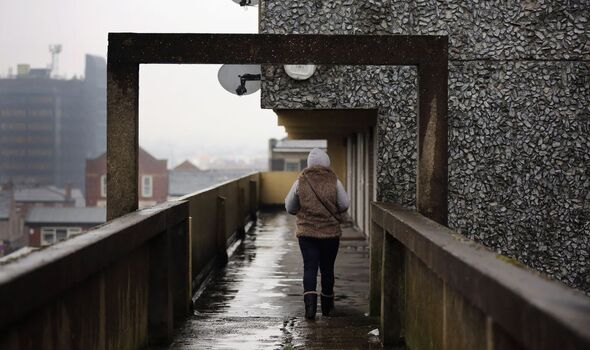 Not only this, but Carly was struggling to repay £20,000 worth of loans she had amassed.

The Centre for Social Justice found the majority of those who took out loans, at 45 percent, were doing so to cover everyday costs with four percent doing it to pay for debt consolidation. 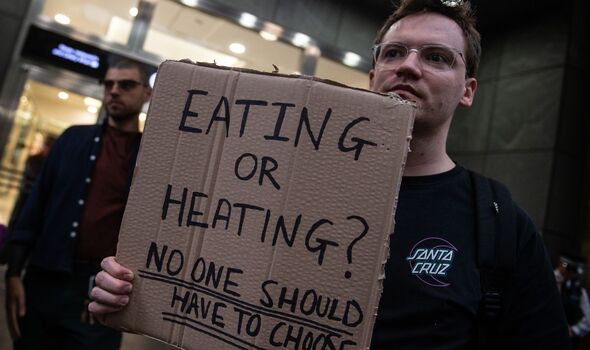 One debt adviser, named only as Debbie, told the programme those working at the Citizens Advice Bureau felt as though they were simply plastering over issues rather than helping people in the long term as they now have to resort to giving food bank referrals and energy vouchers to those in need.

She said: “We can carry on advising people, but it might get to the stage where it becomes pointless. I don’t think things have hit as much as they will. We feel – I feel lost.

“There are times when I genuinely think there is nothing we can do to help apart from put that sticking plaster on: food bank referral, get them an energy voucher.

“We can’t just carry on doing that – there isn’t enough funding for that. What do we do?”

Broke: Britain’s Debt Emergency: Dispatches is available on All 4.