Home » Europe » FINALLY! Brit Islamic terrorists returning from Mid East can be locked up for 10 YEARS 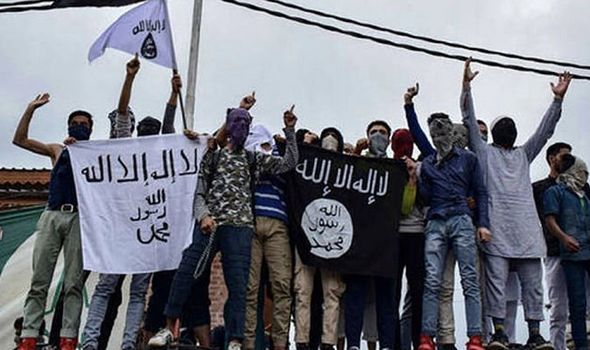 An estimated 360 jihadis, many who received weapons and explosives training from ISIS experts, were inexplicably allowed to return to their normal lives in Britain on return from fighting with the brutal Islamic State. But new laws, introduced this week, mean suspected terrorists returning from so-called blacklisted areas will be locked up. Only 40 out of the 400 suspected sadistic jihadists who have returned to the UK after travelling to Syria and Iraq have been successfully prosecuted because of the difficulty of gathering evidence against them.

A total of 360 suspected terrorists have been released without charge and have since infiltrated British towns and cities.

But under the new law, prosecutors will no longer have to prove the jihadists have been involved in fighting or other acts of terrorism.

The new “designated area” offence came into effect at the start of April and carries a maximum prison sentence of 10 years.

Being in a blacklisted region will be enough for the terrorists to be prosecuted. 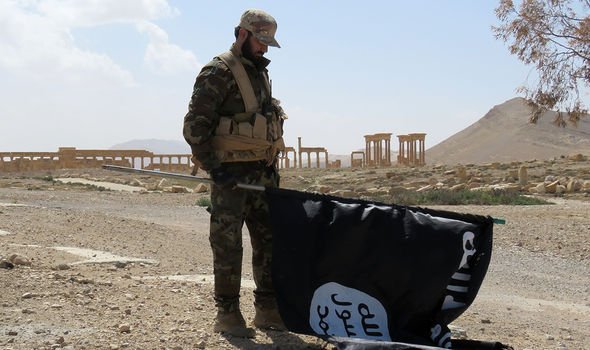 Around 850 Britons are believed to have travelled to Iraq and Syria, with around one in six believed to be dead.

A new list of designated areas will also be submitted for parliamentary approval later this year.

It is expected to include parts of Syria, which are controlled by Isis and other sick terrorist groups, as well as areas of war-torn Libya, Somalia and Afghanistan.

The law can be used against anyone who travels to a blacklisted region or remains in the area following a one month period of grace. 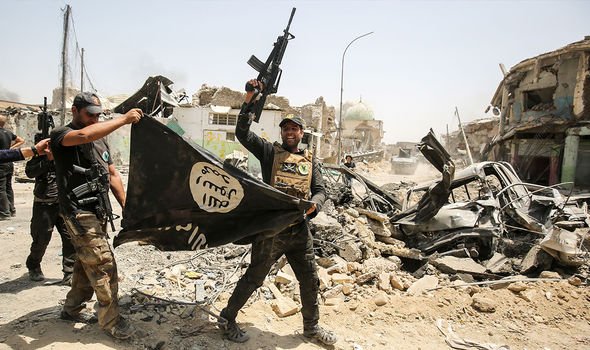 Although the new offence cannot be used against those who have already returned from Syria, senior officials have said those who have travelled and remained there face prosecution.

Victoria Atkins, a Home Office minister said: “It will be an offence to remain in an area after it has been designated, even if the person has been there for some time.

“Individuals will have one month to leave the area, following which they will face prosecution if they remain.”

Those who have a legitimate reason to be there, such as journalists or humanitarian workers are excluded from the new law.

The new law is expected to affect sadistic jihadists who are in the northwestern province of Idlib, which is still controlled by Hayat Tahrir al-Sham, a group linked to al-Qaeda.

Suspected jihadists have been operating in Idlib since 2012.

They have been unable to leave because Turkey has closed the border on one side to prevent terrorists travelling through Europe, while the other side is controlled by President Bashar al-Assad’s forces.