Boris Johnson submitted his proposal to the EU in what he called a “final offer”. Within the deal, Mr Johnson insisted that he had made a “genuine attempt to bridge the chasm” in order to get a fresh Brexit deal with the EU.

Within Mr Johnson’s plan, Northern Ireland would leave the customs unions at the end of the transition along with the rest of the UK but would have checks and controls at specific points in the island of Ireland.

Northern Ireland would also stay aligned to EU standards on goods if Stormont agreed by December 2020.

Speaking on BBC Question Time, Tory MP, Nadhim Zahawi was quizzed over whether the Prime Minister’s proposal would indeed be accepted by the EU.

Outlining the deal, Mr Zahawi announced that he “was encouraged” by how MPs had reacted to the deal. 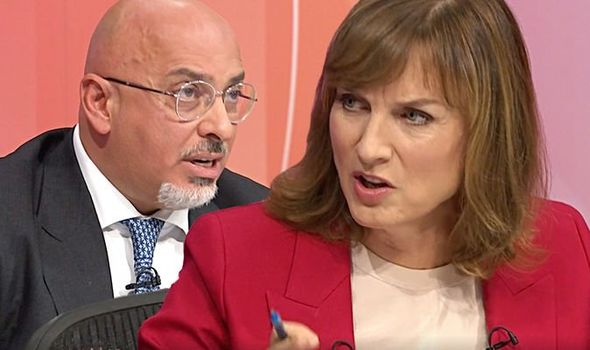 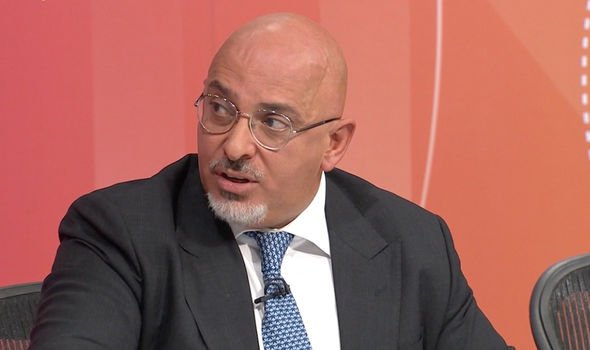 After the Tory MP insisted that the messages from Labour MPs such as Stephen Kinnock had been positive, Ms Bruce quickly interjected to remind him that “you’re not hearing that from the EU though are you?”.

The Question Time host then pressed the MP whether there has been any support from Northern Ireland outside the DUP.

She said: “Does anyone in Northern Ireland support the deal apart from the DUP? 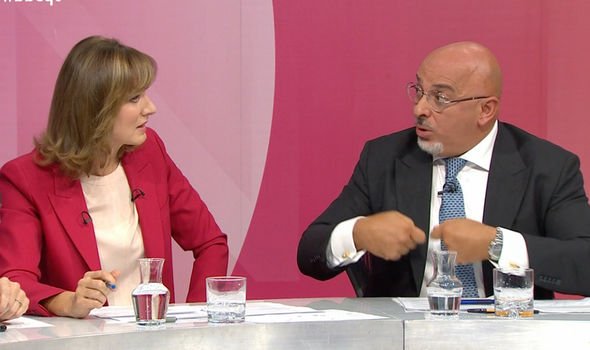 “Has anyone else come forward to support the deal?”

Quickly, Mr Zahawi reminded the host that the deal had only been distributed recently.

The Tory MP also stated that both Leo Varadkar and his foreign minister, Simon Coveney had said that they would take the deal seriously.

Speaking today, Mr Coveney did state: “There are a number of fundamental problems with that proposal but I think it is also true to say there is a progression towards the space we need to be in other elements of the proposal.” 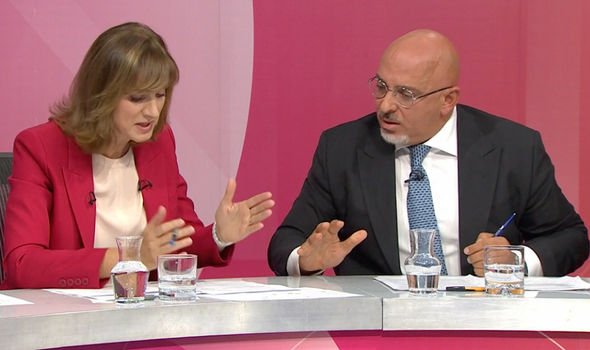 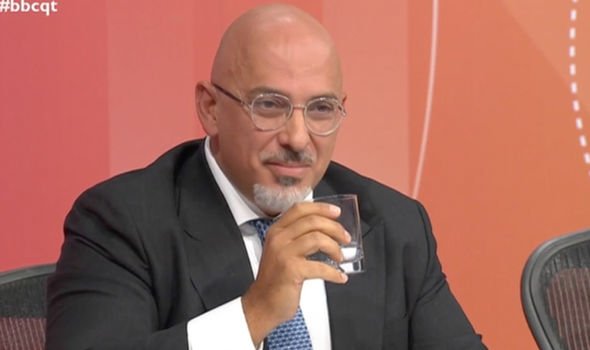 However, in a less positive note, Mr Varadkar did insists that the proposal “falls short” of anything that might lead to a common agreement.

Those sentiments were echoed by EU leaders as Michael Barnier and Donald Tusk instructed the Prime Minister to go back to the drawing board.

Following a conversation with the Prime Minister, Mr Tusk announced: “My message to Prime Minister Boris Johnson: We remain open but still unconvinced.” 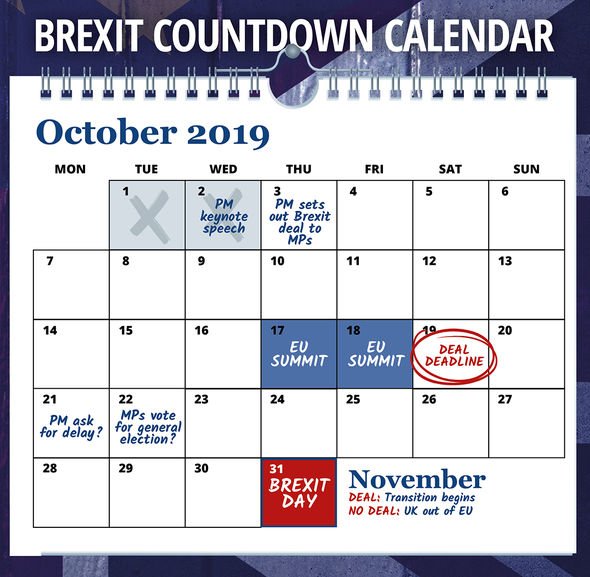 Coupled with his Brexit proposal, Mr Johnson has also announced that he will request to suspend Parliament for a second time.

Under the request, Parliament will be suspended from next Tuesday until October 14 in order to make space to outline a new agenda for a new Parliamentary session.

Although some MPs have previously accused the Prime Minister of using the ability to suspend Parliament in order to push through a no deal, Mr Johnson is still under law to seek an extension to Brexit. 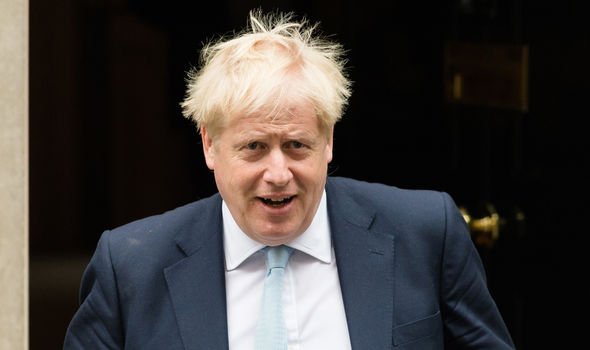 Under the so-called, Hilary Benn bill, unless a deal is reached with the EU or Parliament approves a no deal Brexit by October 19, Mr Johnson would need to seek an extension until January.

Despite that, Mr Johnson has remained defiant that the UK will leave the EU on October 31.

He did however instruct Parliament: “This government has moved, our proposals do represent a compromise and I hope that the House can now come together in the national interest, behind this new deal.”

Coronavirus: Government advises against all but essential travel outside of UK for 30 days