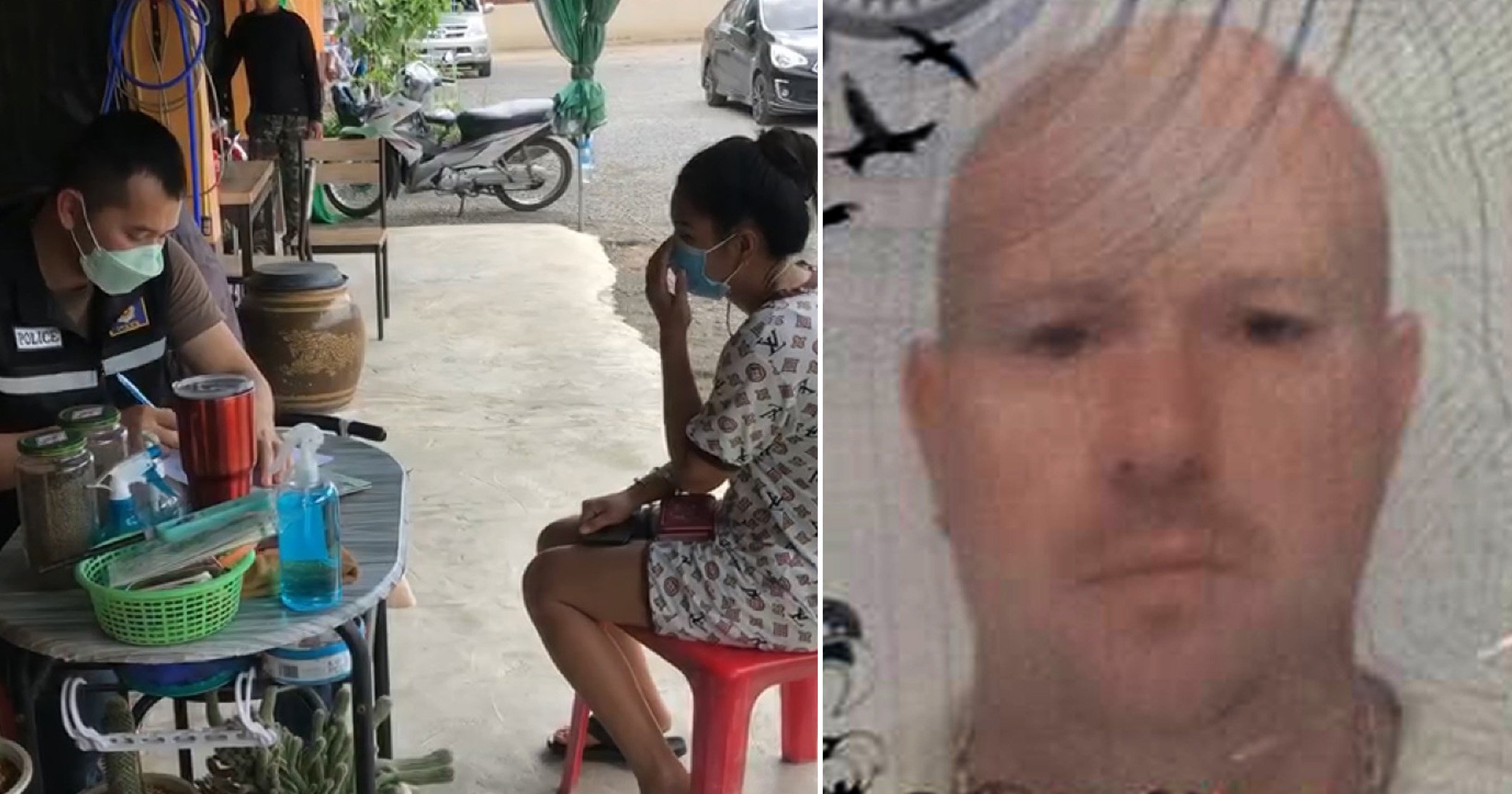 A British tourist who was hacked to death with a sickle after he ‘played music too loudly’ in Thailand has been pictured for the first time.

Marcus Evans, 49, died after almost being decapitated while his friend Shaun Kevin Dagnan, 55, was severely injured in the attack shortly after 3am on Saturday.

A local man, 23, was arrested on Saturday morning and was said to be found ‘trembling and covered in blood’.

He is due to be interviewed today, with police saying they want to check if he is suffering from mental health problems.

Marcus, from Weston Super Mare, arrived on December 17 and began drinking with Shaun at rented rooms in Kanchanaburi province on Friday afternoon.

The friends reportedly continued ‘talking loudly and playing music’ from a Bluetooth speaker until well past midnight.

Residents heard shouting before finding Marcus shirtless, wearing a pair of black shorts and lying face down in a pool of blood with knife wounds to his neck.

Shaun, who is from Nuneaton, had serious injuries and was immediately rushed to hospital.

Marcus’s friend, Adria Licci, 59, from Italy, who also lived in the resort, said: ‘I was friends with the man who died and the one who was injured.

‘They also knew the attacker and they had drinks with him before and had given him cigarettes. They used to joke with him a lot.

‘I’ve never seen the three of them arguing before until last night when I heard them all shouting at about 3am.

‘I came out of the room to see and found the wounded man and dead man lying on the ground in a pool of blood.

‘We think that the issue was caused by the guys playing loud music, but this should have been discussed and solved. It shouldn’t have to be this violent.’

Police Colonel Somkiart Chomchai, from the Muang district police, said a man had been arrested at 8:50am yesterday and taken into custody.

He continued: ‘At the scene there was a large number of blood marks on the ground. On the marble table were beer bottles and a Bluetooth speaker.

‘We interrogated neighbours nearby the scene and everybody said that the foreigners had been playing music loudly, which made the attacker angry.

‘We have to gather more information on the incident to find whether the attacker was suffering from a mental illness.’

A Foreign Office spokesperson said: ‘We are in contact with the Royal Thai Police following the death of one British man and the hospitalisation of another in Thailand and are ready to provide consular support.’