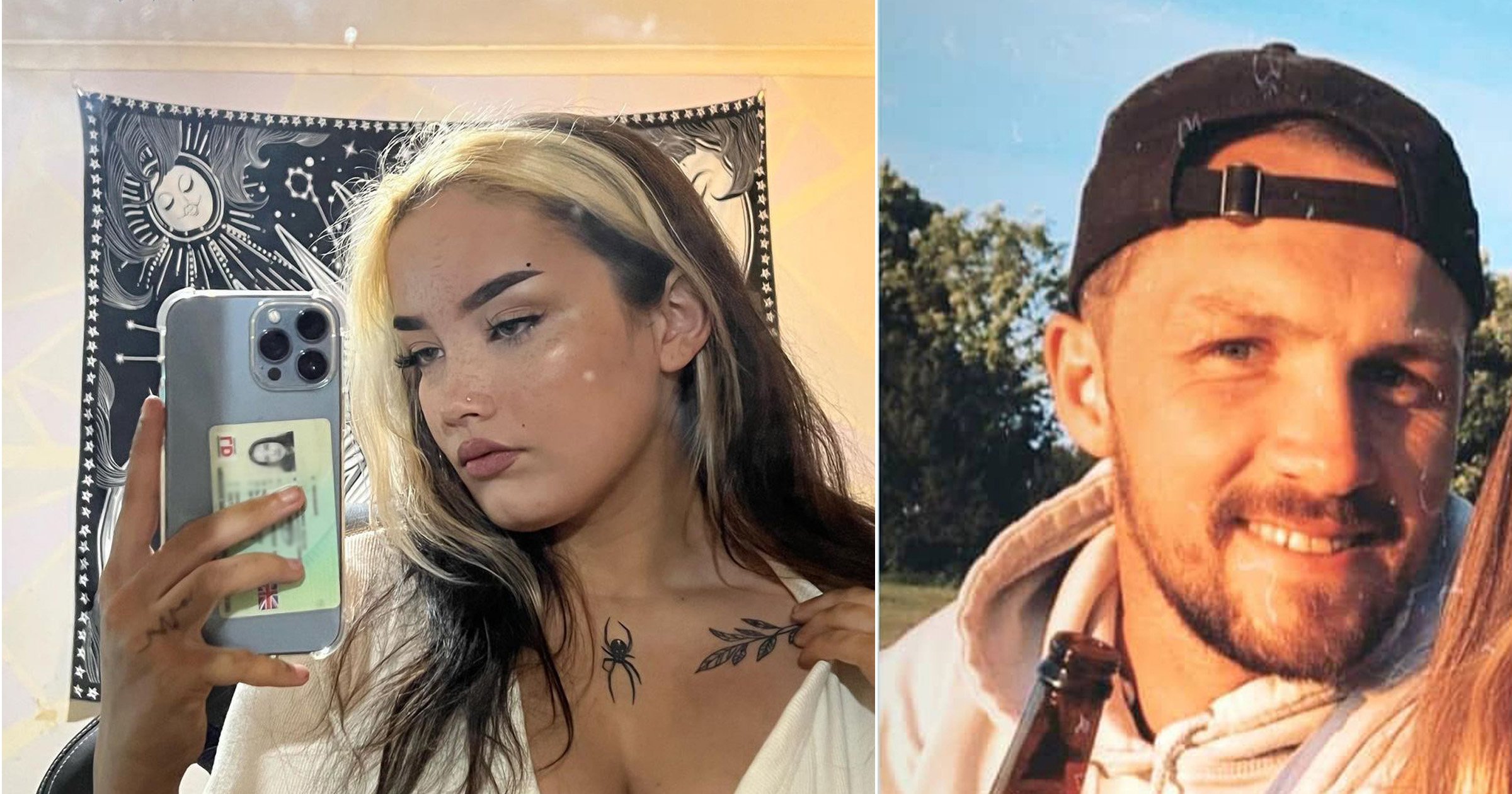 This is the man accused of murdering teenager Lily Sullivan in Wales.

The 18-year-old was strangled to death before her body was dumped in a pond, a court heard on Tuesday.

Dad-of-one Lewis Haines, 31, was charged with her murder but spoke only to confirm his name and address when he appeared at Haverfordwest Magistrates Court.

The prosecution say the pair were not known to each other and met on the night of the alleged killing, last Thursday.

Lily had been partying with friends in Pembroke and was seen in a nightclub hours before she died.

Her body was later found in the town’s Mill Ponds, a beauty spot close to Pembroke Castle.

Prosecutor Michael Cray said Lily had been seen on CCTV in Paddles nightclub and walking through the town.

He said the teenager had been strangled and that she and Haines had not been known to each other before the night of the alleged murder.

Oil refinery worker Haines, from Lamphey, was remanded in custody and ordered to appear at Swansea Crown Court on Thursday.

A large cordon was set up around the ponds on Friday morning following the discovery of the body.

Her parents paid tribute to Lily as ‘a kind and caring daughter who will be deeply missed by everyone’.

They added: ‘The family are very thankful to all of Lily’s friends for their support.’

Dyfed Powys Police said Lily had been out with friends in the town from around 7.30pm Thursday in the hours before her death.

A spokesman added: ‘Her family is being supported by specialist officers.’

Detectives confirmed on Sunday that the cordon had been removed and the search of the area where Lily was found had ended.

They also revealed three dog walkers had come forward as a result of the public appeal for information.

King Felipe and Queen Letizia targeted by anti-monarchy riots – ‘Catalonia has no King!’