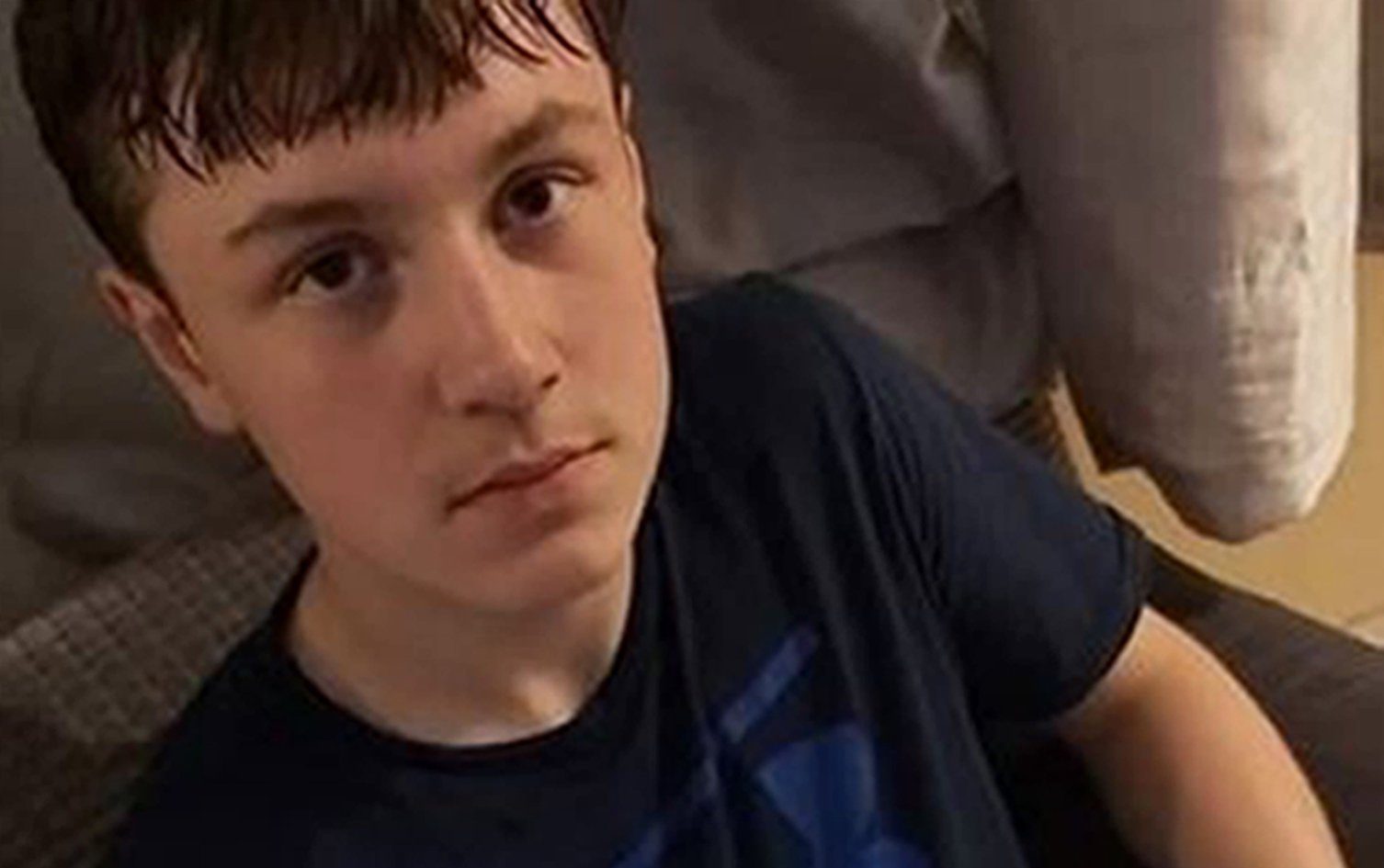 The mother of a ‘promising’ boxer who drowned in a quarry has said he was ‘one in a million’.

Jamie Lewin, 16, got into difficulty at Dawber Delph, near Wigan, on Saturday night.

Rescue teams rushed to the scene and recovered his body from the water. He was pronounced dead by the quarry.

In a tribute, Jamie’s mother Steph Lewin said: ‘Jamie was a promising boxer who loved life and had so much to look forward to.

‘He was so loved by everyone. He touched so many peoples’ lives in such a short time, he really did spread himself far. He really was one in a million.

Detectives are not treating his death as suspicious and are preparing a file for the coroner.

The emergency services are sending out reminders about the dangers of open water swimming during the heat wave as temperatures hit 30C.

It comes after another 16-year-old boy drowned in a canal in Wakefield, West Yorkshire.

Alfie McCraw had just finished his GCSEs on Monday when the tragic incident happened.