Cornish fishermen have opened up about the devastating impact that EU directives had on their livelihoods in a BBC documentary. In the 90s, to preserve failing fish stocks, stricter European quotas were introduced. The British Government struck a deal with Brussels to reduce the UK’s fishing fleet leading to hundreds of British boats being decommissioned and scrapped.

Andrew Pascow, a skipper from Newlyn, spoke about the impact: “It was a very sad time, it went on from 18 months, 2 years.

“There were boats, really good boats, nothing wrong with them, being cut to pieces with chainsaws and smashed up with diggers.

“I can see now, I can see some owners looking at their boat that they lived in basically for thirty or forty years, which was a part of them, being chopped up.

“It was quite an emotional time for them and for the community.” 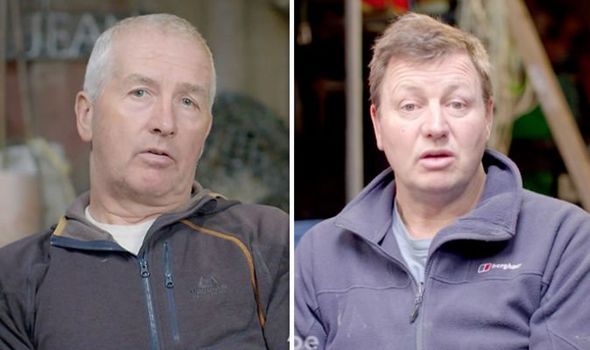 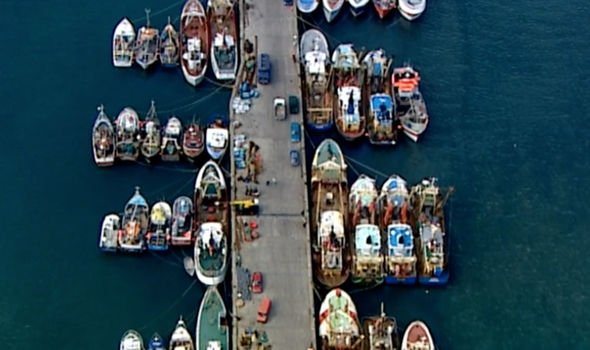 He told the BBC: “When I first started fishing, this place Newlyn was filled to the gunnels with boats.

“But it has declined massively, what with decommissioning and fishing effort and stuff like that.” 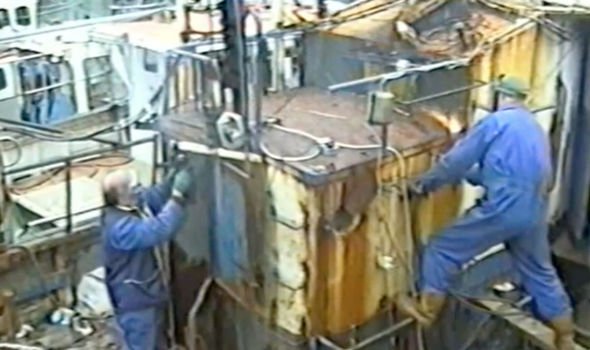 The EU’s Common Fisheries Policy has been a contentious issue for many British fishermen since the UK signed up in the 1970s.

The policy sets quotas for which member states are allowed to catch each type of fish.

The EU have now set out their opening position for talks of the future relationship with the UK post-Brexit, which includes “upholding current access” to British waters. 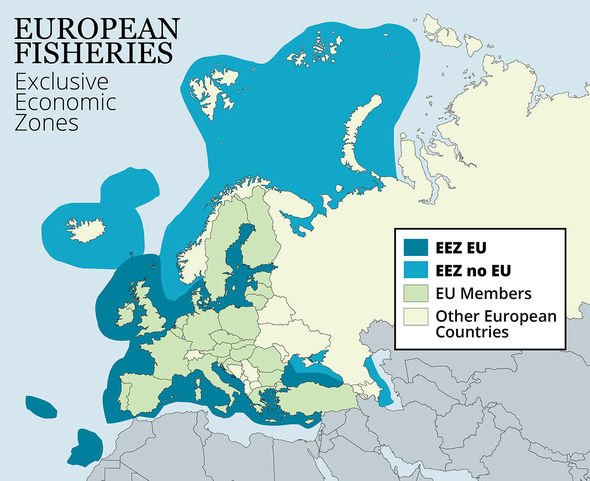 The UK Government have been clear that they do not plan to accept these fishing mandates.

The UK will present its opening negotiating stance to Parliament today.

The EU have said that they hope both they and the UK can uphold “common high standards”.

The Prime Minister has promised to agree a new UK-EU trade relationship by the end of 2020.

Critics are sceptical that a deal can be reached by the December 31 deadline.