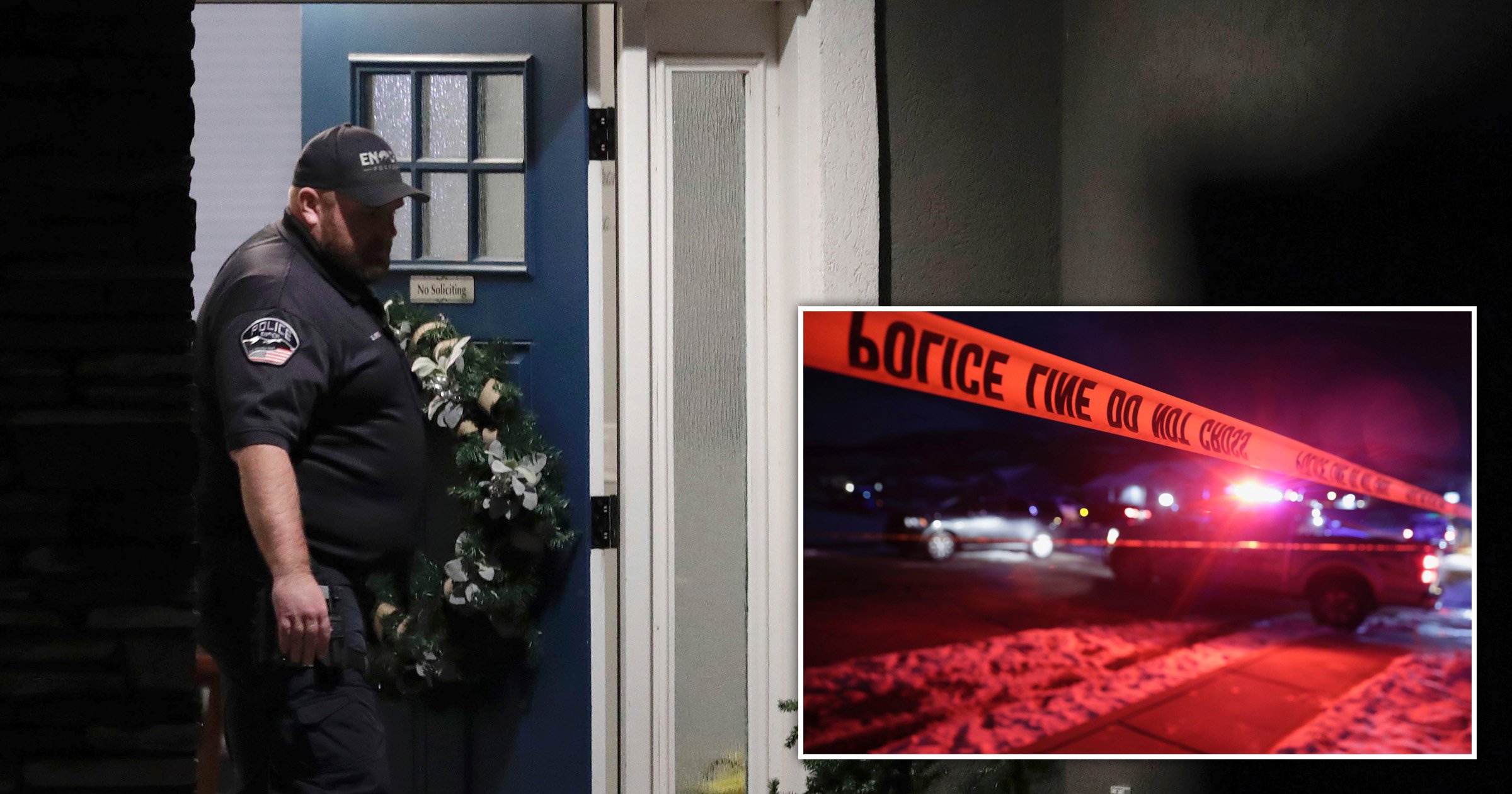 Eight people, including five children, have been found dead from gunshot wounds at a home in rural Utah.

The victims were found when police carried out a welfare check at a home in Enoch, a small town of about 8,000 people located 245 miles (394 kilometres) south of Salt Lake City.

The investigation remains active, but police have said they don’t believe there is an ongoing threat to the public.

Rob Dotson, Enoch City manager, said the community was still reeling from the news of the shooting, and that all eight victims were part of the same family who were well-known in the local area.

Enoch City has been described as a tight-knit community where homes rarely go up for sale, meaning everyone in the local area knows one another.

‘Many of us have served with them in church, in the community and gone to school with these individuals,’ Mr Dotson said in a video statement on Wednesday night.

‘This community at this time is hurting. They’re feeling loss, they’re feeling pain and they have a lot of questions,’ he added, noting officials plan on releasing more information as it becomes available.

It is not yet clear who requested the police make the welfare check, and it currently remains unclear what prompted the call.

Officers are also yet to reveal what circumstances led to the shooting or when the murders occurred.

The precise relationships between the family members have also not been disclosed.

‘We won’t know the mindsets, the thoughts, of the individuals who experienced this tragedy,’ Mr Dotson said.

‘But we all can pray that their families and the neighbours can come to an understanding of what happened in this place, probably within a day or two, or maybe longer.’

Utah governor Spencer Cox tweeted his condolences on Wednesday, and said: ‘Our hearts go out to all those affected by this senseless violence. Please keep the community of Enoch in your prayers.’