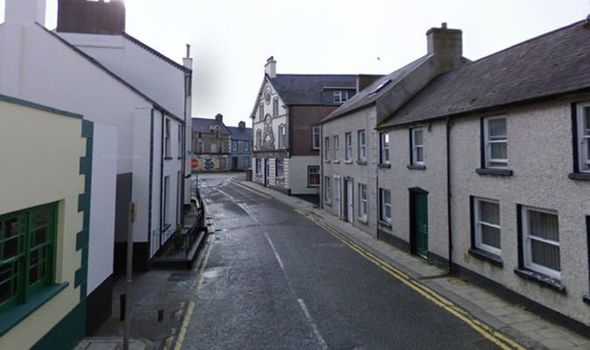 Officers had been dealing with an unrelated matter in Carnlough, County Atrim just before 2am this morning when “a car was driven at a constable”. The BMW in question “then collided with a police vehicle, before reversing into a second police vehicle, which had been positioned to block the BMW in”. A 41-year-old man has been arrested on suspicion of attempted grievous bodily harm with intent, driving with excess alcohol and dangerous driving.

PSNI Inspector Bryan said: “The officer on foot sustained injuries to his hand and arm, and has been left shaken.

“Four officers within the two vehicles also sustained minor injuries, and significant damage was caused to both police vehicles, along with the BMW.

“This was a deliberate act directed at our officers who were on duty, working to keep people safe.

“We have arrested a 41-year-old man on suspicion of attempted grievous bodily harm with intent, driving with excess alcohol and dangerous driving.

“He remains in custody at this time.”

Rishi Sunak: ‘Ready to help’ on cost of living crisis