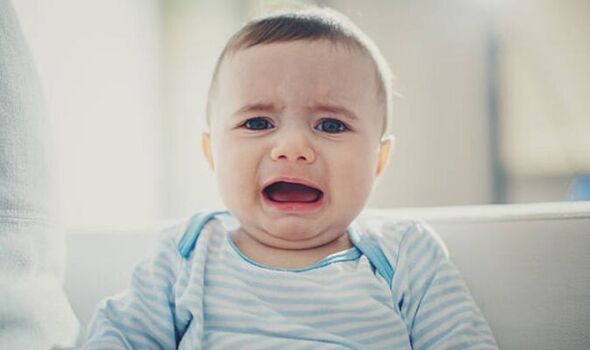 A former flight attendant has spoken about the type of airplane passenger who annoys the crew the most. Kat Kamalani, from the US, who worked on planes for six years, recently posted a TikTok video about which particular type of traveller is the most frustrating for the cabin crew.

Ms Kamalani said the most annoying type of passenger is not any crying babies.

Rather, she insisted, the passenger type considered the most annoying are the people who complain about screaming babies.

The social media star and mother-of-two said there’s nothing worse than this type of complaint because it makes both the parents and the cabin crew on board the aircraft uncomfortable.

She offered advice to those who are irritated by the screaming, including noise-cancelling headphones.

“I promise you, there’s nothing that irritates us more as a flight attendant when people complain about a baby crying,” she said in the video.

“DON’T even ask to be moved to a different seat, no one wants that baby to stop crying more than that parent.

“So if you’re travelling, bring noise-cancelling headphones, or maybe ask the parent if they need help.”

The short video has since been viewed more than 1.4 million times and thousands commented on the topic were in agreement.

One mother recalled the time she was in the precise situation with her baby was crying on a flight.

She said: “I had a flight attendant tell me ‘let her cry, you won’t see these people again anyways.’ It helped me so much.”

A current flight attendant also joined in on the discussion.

Others who have sat next to babies on a flight in the past said they have offered to assist.

“I once spent a 1.5 hour flight playing with a fussy baby with a 1/2 empty water bottle while their Momma napped. Kept baby happy,” one wrote.

Kat – who regularly posts about the annoyances and frustrations of flying – latest viral video comes just weeks after she laid bare the worst thing a plane passenger can do during a flight.

The former flight attendant said travellers should “absolutely never” hit the call button when the aircraft is on the runway or during take-off and landing because it is incredibly unsafe for crew members to walk to a seat during that time.

“This drives flight attendants absolutely bonkers, and we usually won’t even come to it until it is safe,” she said in a TikTok video.