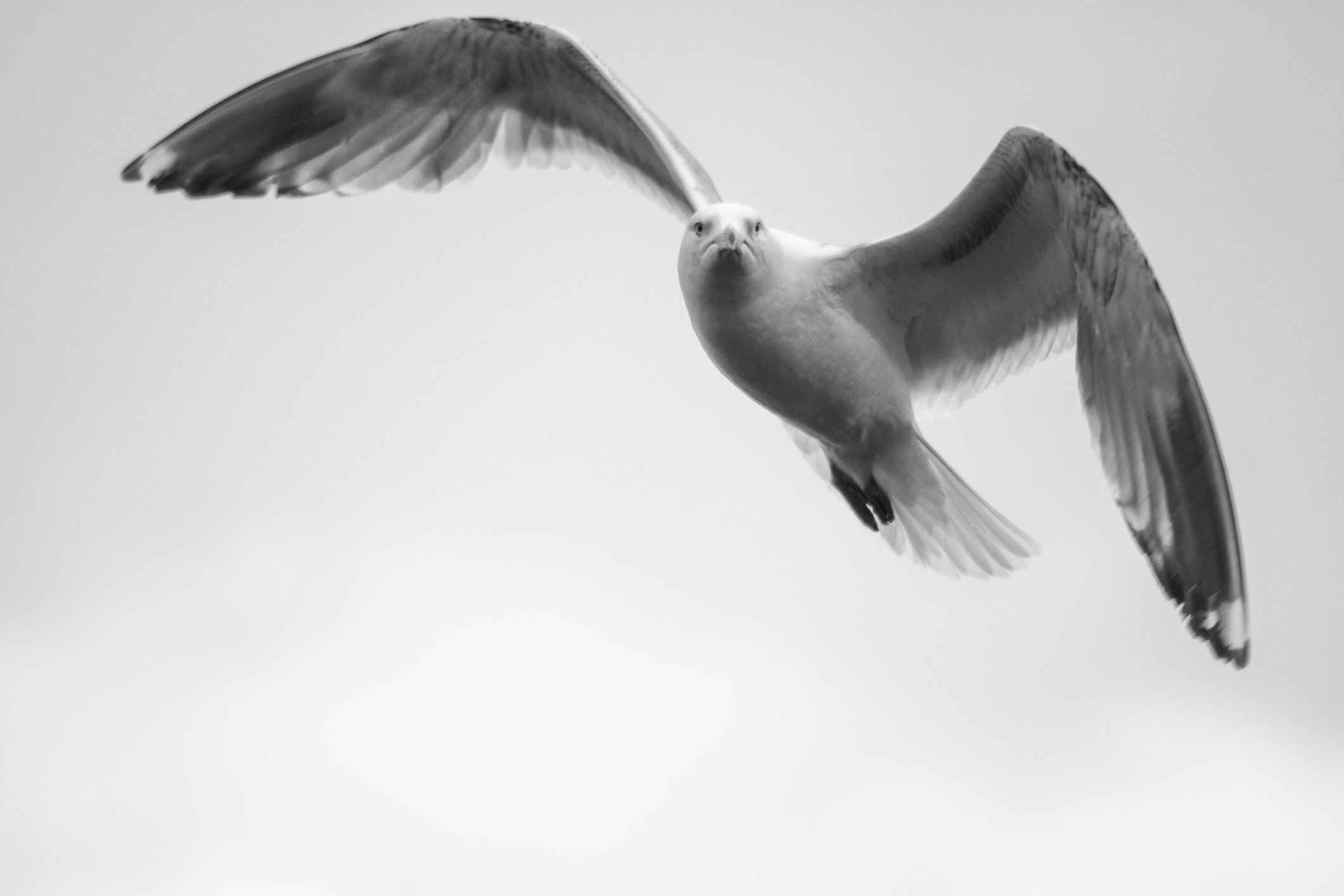 A serial burglar is doing bird after his latest raid was foiled by a flock of angry seagulls.

Casey McDonnell, 40, was tiptoeing through a Blackpool garden at 4.14am when he disturbed some herring gulls trying to get some morning rest.

A court was shown a video of the furious birds flying up in the air and swooping down on McDonnell as he tried his luck turning a back door handle.

He started panicking at the sight of the gulls who proceeded to launch a sustained aerial assault.

McDonnell fled the scene in terror, flailing his arms in a desperate bid to protect his face from their beaks.

Detectives said the homeowners’ CCTV footage helped them identify the criminal, who was arrested and charged with attempted burglary.

McDonnell, who was on licence from prison at the time of the offence, appeared before magistrates on Monday and pleaded guilty.

The court heard McDonnell has a long criminal history including dozens of previous burglary offences.

It is illegal to intentionally injure or kill gulls, or destroy their nests, as they are protected under the Wildlife and Countryside Act 1981.

Herring gulls were in ‘serious trouble’ and on the conservation concern ‘red list’ after a 74% decline in their numbers since the 1970s.

But coastal towns across the UK have reported a concerning increase in gulls swooping down on pets and children.

This case comes after Dorset Police launched a manhunt for a cricket bat-wielding yob who attacked a seagull on the seafront in Lyme Regis.

Queen Elizabeth II news: Why does Prince Philip prefer to live apart from the Queen?