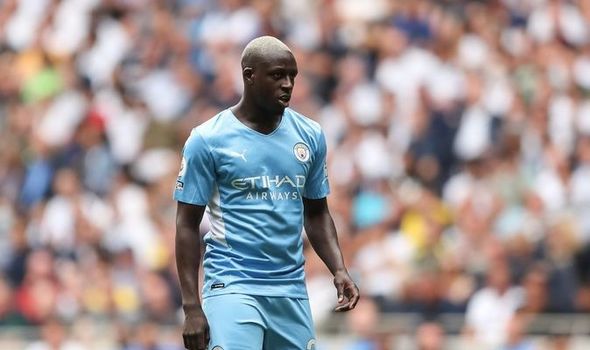 The Manchester City and France star was instructed to stay at his home in Prestbury, Cheshire, surrender his passport and observe other “stringent” conditions. When asked if he understood by Judge Patrick Thompson at Chester Crown Court, Mendy replied, “OK”.

The defender, 27, is charged with seven counts of rape against four different women and one charge of sexual assault against a fifth.

He was freed yesterday after spending 134 days on remand in custody following his arrest and charge on August 26 last year.

His three previous applications for bail had been refused. Judge Thompson told Mendy that he would be granted bail because his trial, which had been due to start on January 24, had been put back until June “at the earliest”.

Mendy was initially granted bail after his arrest but Judge Thompson told him: “Effectively, you completely ignored your conditions and you continued to live your life.”

He added: “Bearing in mind the time you have spent in custody, it is the right time to give you another opportunity to comply with a stringent bail package.”

Co-accused Louis Saha Matturie, 40, from Eccles, Greater Manchester, has been charged with six counts of rape and one of sexual assault.

He faces another count of rape and another of sexual assault at a separate hearing next week.