The Duchess of Sussex recently launched her new podcast, Archetypes. The platform has given her her voice back, one pro-Sussex royal expert has claimed.

Meghan launched the Archetype podcast on Spotify last week following the couple’s decision to sign with the streaming platform.

Harry and Meghan signed a lucrative deal to host and produce podcasts, which was estimated to be worth around £18million in late 2020.

The launch of Markle’s podcast comes two years after the pair partnered with the company.

During the first episode, entitled The Misconception of Ambition, the Duchess spoke with friend and tennis pro Serena Williams. 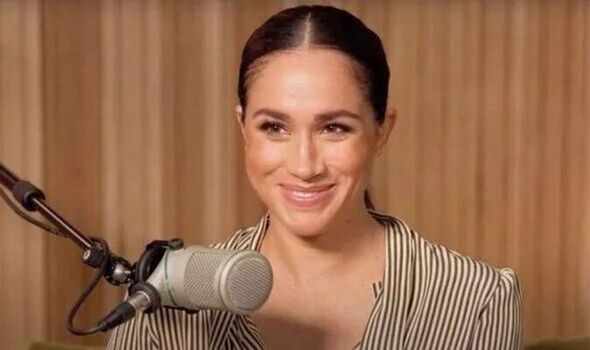 Among the topics discussed, Meghan spoke about having to leave her son, Archie, following a house fire in South Africa.

The podcast has helped the mother-of-two get her voice, which was “silenced” by the institution, according to royal author Omid Scobie.

Writing on Twitter, he said Meghan “finally has her voice back”.

“Once silenced by the institution, Meghan finally has her voice back. 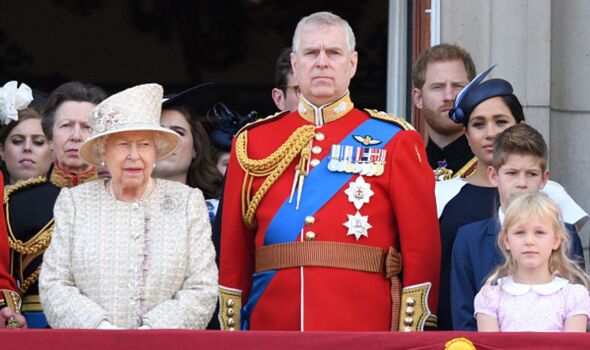 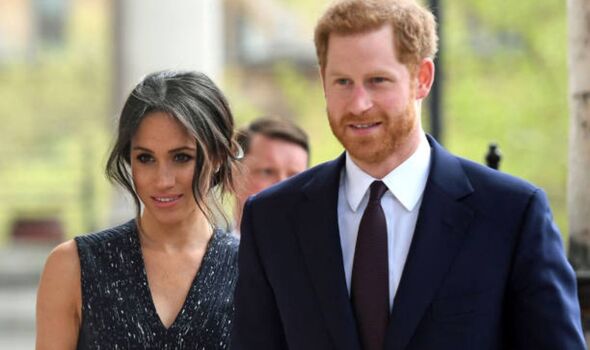 “A voice that will be very familiar to those who followed her before meeting Harry.

“This time, however, she’s brought an entire movement alongside it.”

Sussex fans agreed, with one commenting on the post: “And I’m SO happy for her! The first episode was great and I can’t wait to hear more.”

However, royal commentator Angela Levin disagreed with the opinion, claiming the Duchess “never lost her voice”. 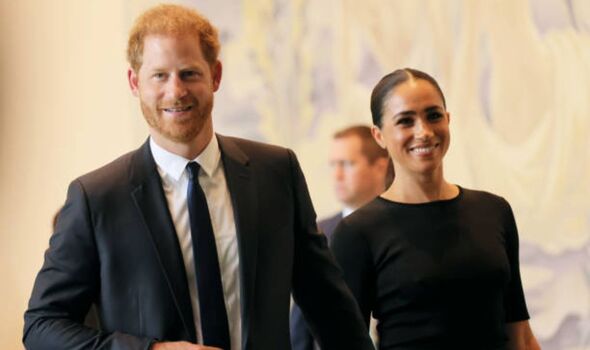 “She was given countless opportunities to speak on what she cared about. The podcast hasn’t told us anything extra about her. Just oodles more of the same.”

Some royal fans agreed, with one, Atheos, commenting: “I don’t understand why it’s taken a multi-million dollar payment to find that voice.