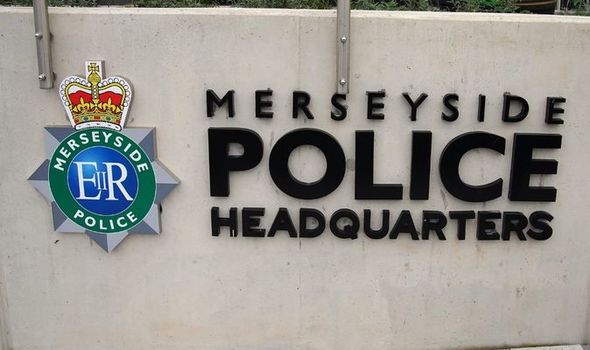 The behaviour of PC Ryan Connolly was described as “deplorable” by Merseyside Police, after a gross misconduct hearing also found he had stored racist and homophobic images on his mobile between 2015 and 2018. He took snaps of himself after being told to guard a scene where a teenager had been stabbed to death in 2018, the Guardian said. It also claimed Connolly had grossly racist photos and graphics of Muslims and a Ku Klux Klan follower, and had taken pictures of men held in hospital under mental health rules in 2016 and 2017, sharing them via WhatsApp.

He reportedly took and shared photos of a person who had cut their wrists and of an officer’s rear, and sent a graphic homophobic message in 2016. Connolly was also said to have taken photos of crime victims and shared details of a woman who sought help over alleged domestic violence.

The case comes days after the jailing of Metropolitan Police PCs Deniz Jaffer and Jamie Lewis, who took and shared pictures of murdered sisters Bibaa Henry, 46, and Nicole Smallman, 27.

Ian Critchley, the Merseyside force’s deputy chief constable, said Connolly was fired following a fourday hearing. He added: “I am appalled by Connolly’s actions; they are beyond comprehension and are not in keeping with the high standards and values that we expect.”

It was also revealed that Connolly was an associate of a known criminal.

Connolly, 37, was convicted of three offences of possession of extreme material and is due to be sentenced on January 10.