Car maker Ford has used the noise-cancelling technology found in cars and headphones to design the quiet kennel.

It remains a concept for the moment but if it makes it through the final design stages it could become a welcome addition for the thousands of British dog owners whose pets are badly affected by fireworks.

Microphones inside the prototype can detect the sound of fireworks and transmit opposing frequencies from speakers built into the kennel, to reduce the loud bangs.

It also prevents vibrations which are made by the loud bangs.

“Many animals find fireworks scary – and compared to people, dogs can hear things that are four times further away and across a much wider range of frequencies,” said Graeme Hall, aka the Dogfather, one of the UK’s most recognised names in dog training.

“Preparing in advance of firework displays is the key – and part of that is to identify a place where your pets feel safe and happy.” 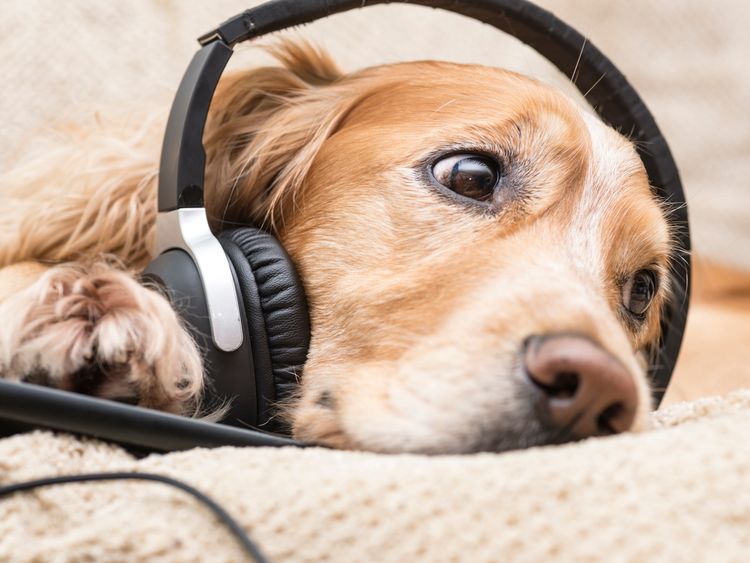 The problem is so severe for some owners on Bonfire nNight and New Year’s Eve that some country hotels offer discounted rates to people with dogs to get away from the noise.

Over the past five years, the RSPCA said it has received 2,300 calls from concerned dog owners about fireworks. 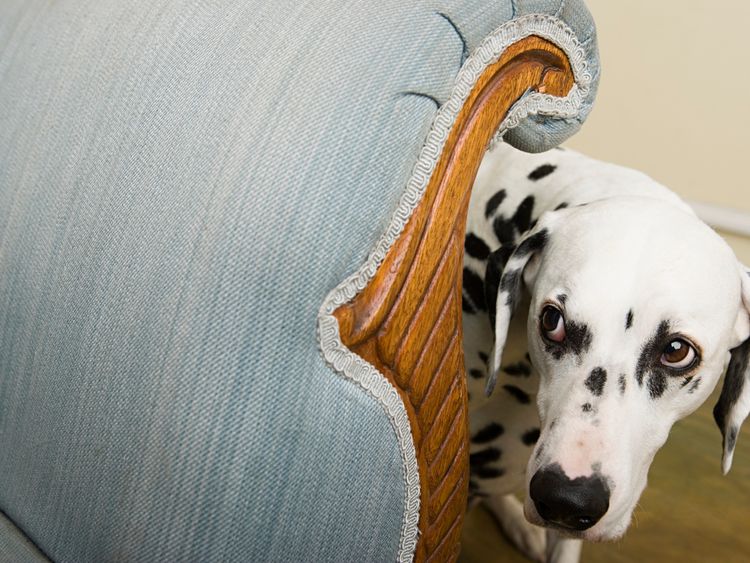 The charity is campaigning for a restriction on the private use of fireworks to certain days of the year and a reduction in the decibel levels.

The kennel idea is the first in a series of Ford initiatives called Interventions, which look at ways to use its automotive technology to solve everyday problems.

Fracking to be banned in Greater Manchester