Home » Europe » Ford to cease production of the Fiesta 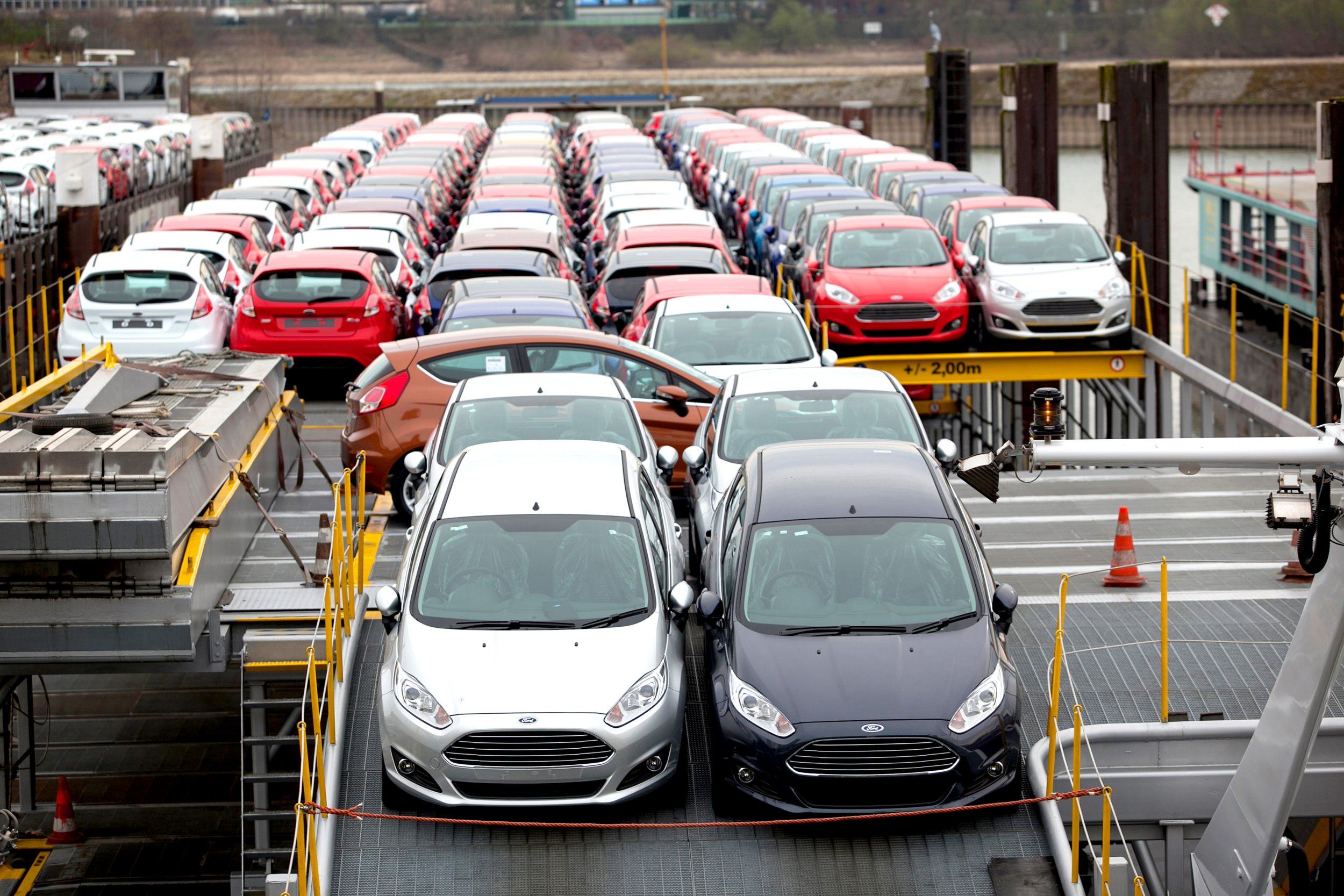 Car giants Ford has announced the end of the UK’s best-selling car – the Fiesta.

By the end of June next year, no more Fiestas are to be produced in the manufacturer’s factory in Cologne, Germany.

There are also no plans to replace the model with an electric version, it has been confirmed.

Ford could engineer a final petrol Fiesta before the 2030 ban on new petrol and diesel cars.

Ford axed its Mondeo earlier this year and Focus will stop in 2025.

Ford is to only produce electric cars by 2030 and all vehicles it makes are to be electric by 2035.

Three new electric car models and four commercial vehicles are to be launched in Europe by 2024, Ford said.