Starting from Saturday Britain is co-hosting the Climate Ambition Summit along with France and the UN. The Prime Minister wants to block UK Government funding for foreign oil, gas and coal projects with “very limited exceptions”.

Instead investment will be focused on green technology as Britain aims to slash its carbon emissions.

Last year Theresa May committed the UK to becoming carbon neutral by 2050.

Speaking to the Daily Mail Mr Johnson said Britain needs “ambition on a truly grand scale” to achieve this target.

He commented: “Climate change is one of the great global challenges of our age, and it is already costing lives and livelihoods the world over. 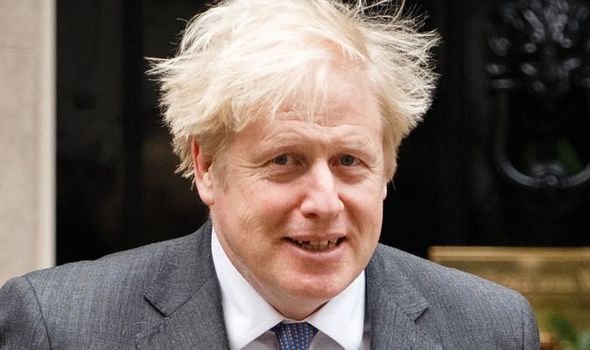 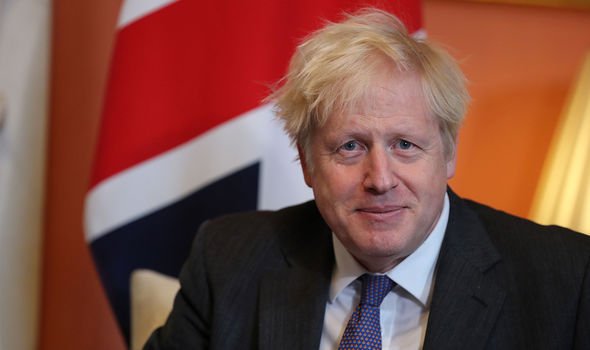 ‘Our actions as leaders must be driven not by timidity or caution, but by ambition on a truly grand scale.

‘That is why the UK recently led the way with a bold new commitment to reduce emissions by at least 68 per cent by 2030, and why I’m pleased to say today that the UK will end taxpayer support for fossil fuel projects overseas as soon as possible.”

The Government has spent £21bn supporting UK oil and gas exports over the past year.

Going forward however it will focus heavily on green energy ahead of the UN Climate Change Conference next November, called Cop26, which the UK is hosting in Glasgow. 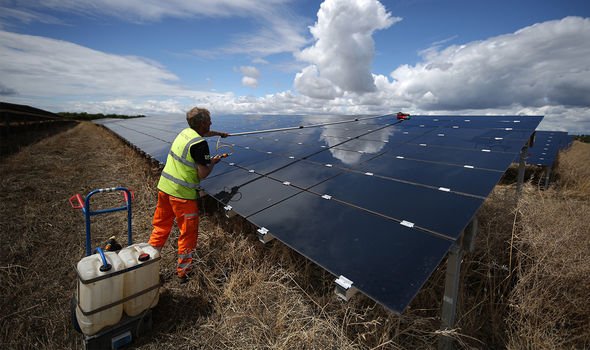 It is hoped Aberdeen and Teeside, currently associated with the fossil fuel industry, will become the bases for “clean technologies of the future”.

The move was welcomed by shadow business secretary Ed Miliband though he insisted more Government investment in green energy is needed.

Addressing the Mail Mr Miliband said: “Ending our hypocritical position on fossil fuels financing is a basic prerequisite for being a credible host of Cop26.

“Now ministers need to concentrate on an ambitious agreement in Glasgow which meets the goals of the Paris Accord to limit global warming to 1.5C.”

Half of car buyers will purchase UK built models after Brexit [REVEAL]
Brexit travel: Expert says Britons ‘should not be too worried’ [INSIGHT]
Norway could BAN UK and EU fishing vessels from January 1 [SHOCK] 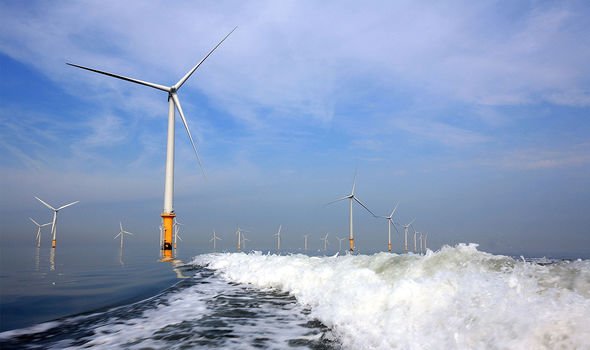 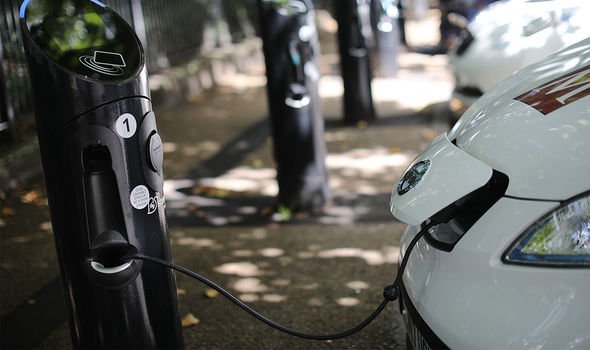 He commented: “With an end to financing oil and gas projects overseas we must now see efforts moved rapidly towards supporting nations make the switch to renewable energy.

“In ending support to fossil fuel extraction abroad, the Government must now build on its commitments to take further global leadership by beginning a managed transition away from oil and gas production in the UK and North Sea, whilst supporting workers affected to make the switch to good green jobs.”

Mr Parr also called on Britain to end “fossil extraction on its own turf as well”.

However the Tory and Labour support for these measures could provide an opportunity for Nigel Farage’s new Reform UK party.

Mr Farage has already pledged to stand candidates against councils which back “cycle lanes and road closures” in next year’s local elections.

Writing for The Telegraph he said: “The volume of cyclists using many of the new cycle lanes is so low that they cannot be justified. 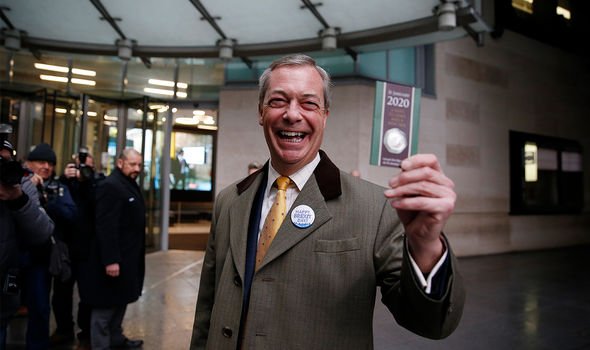 “In far too many cases, all the lanes and road closures have succeeded in doing is cause traffic jams, therefore increasing pollution and triggering huge frustration in a population that has had about as much as it can take for one year.

“My new party will stand candidates against any and every local councillor who backs these new cycle lanes and road closures in next year’s local elections.

“If measures to improve the environment really are necessary, they can only be introduced sensibly.”

China reports 109 new Covid-19 cases as infections persist in north-east
We and our partners use cookies on this site to improve our service, perform analytics, personalize advertising, measure advertising performance, and remember website preferences.Ok