Boris Johnson could be facing his biggest Conservative revolt since the 2019 election over the Government’s decision to cut foreign aid spending. Chancellor Rishi Sunak announced in November that the UK would not uphold its 0.7 percent spending commitment on international development signed into law in 2015, lowering the pledge to 0.5 percent. Conservative MP and chair of the parliamentary women and equalities committee Caroline Nokes warned the Government that “women will die” because of the decision and pledged to vote against the bill.

Conservative rebels plan to introduce an amendment to the Advanced Research and Invention Agency (ARIA) Bill, introduced set up an agency to research and fund high-tech solutions and technology, to redirect funds to foreign aid.

As the bill is likely to fall within the remit of the UK’s aid budget, MPs could use it to reverse the cut to the 0.7 commitment by next year.

Caroline Nokes told ITV’s Robert Peston: “I’m one of the signatories to the amendment that is forcing this vote on Monday.

“It’s taken quite a lot of manoeuvring to find an opportunity to actually have a vote on this, but I feel really strongly that we legislated for the 0.7 commitment.

JUST IN: Nicola Sturgeon issues outrageous list of demands ahead of crunch summit with Boris TODAY 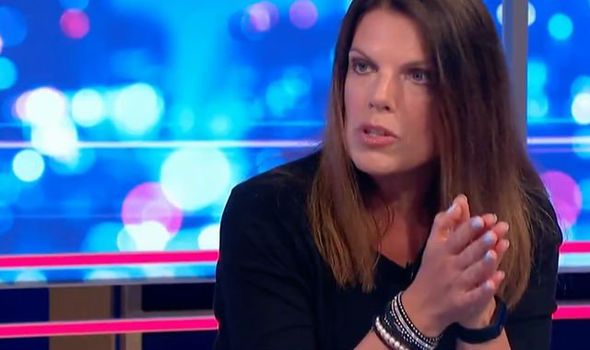 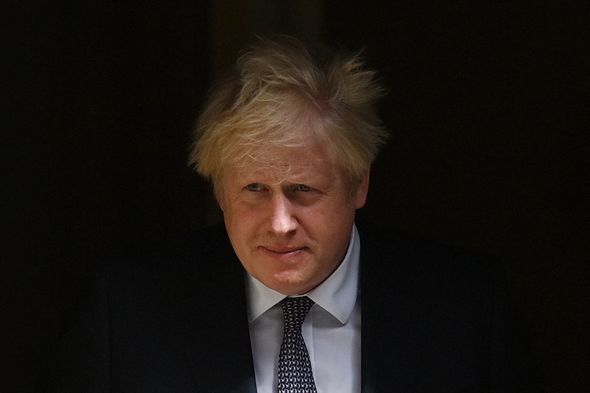 “The cuts are affecting women and girls. I’m chair of the women and equalities committee.”

Ms Nokes referred to the impact the cut would have on family planning and girls’ education.

“Women will die because of these cuts to family planning.

“So I have joined forces with colleagues to make sure we can have a vote on it and I will be voting to keep that 0.7 percent.”

Many Conservative MPs are reluctant to renege on a 2019 manifesto pledge, despite the economic fallout from the coronavirus pandemic.

Fifteen Tory MPs have so far backed the amendment, with more expected to follow.

With all opposition parties also against the cut, the Prime Minister may be forced to reverse the decision to avoid a defeat in Parliament. 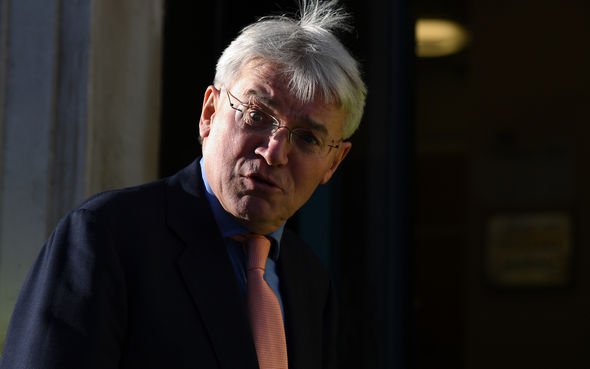 Former Prime Minister Gordon Brown said this week that the Government’s decision to cut international aid to 0.5 percent will undermine the UK’s position to make agreements at the G7 summit this month and the COP26 climate conference in November.

The bill debate will take place three days prior to the G7 summit in Cornwall on June 11.

Ms Nokes also criticised the Government for not putting the decision before the House in a vote, accusing them of “cuts by stealth.”

Madame Tussauds splits up Duke and Duchess of Sussex waxworks