British boxing star Frank Bruno is recovering after being treated in hospital for pneumonia.

Fans filled the 57-year-old former heavyweight champion’s Twitter replies with get well soon messages after his agent, Dave Davies, posted from his account.

“Frank has contracted pneumonia,” he wrote. “We must say a big thank you to the staff of The Horton General Hospital, in Banbury, who have treated him. 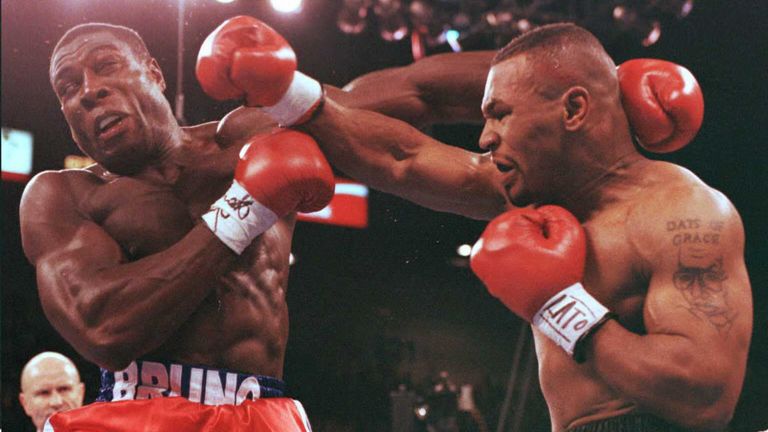 It comes after Bruno was seen ringside for Chris Eubank Jr’s win over James DeGale on 23 February in London.

The father-of-four, who grew up in southwest London, won the WBC heavyweight title at the fourth time of trying, beating Oliver McCall in London in 1995.

His fighting career came to an end against Mike Tyson in Las Vegas in 1996 when the fight was stopped in the third round.

Since retiring, Bruno has gone on to become a motivational and after-dinner speaker.