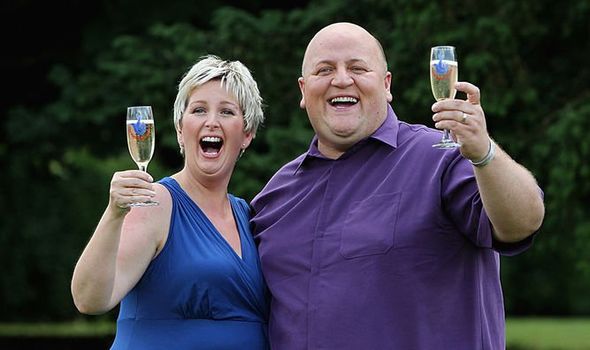 But Gillian Bayford insists little Emilie won’t be spoiled – despite coming into a family which celebrated a £148million Euromillions jackpot win. The former hospital cleaner did admit she was shocked at her pregnancy at first due to her age but now is thrilled with her healthy tot.

Gillian shared her huge windfall with her then husband Adrian in 2012, the Daily Mirror reports.

The couple split and, in 2018, Gillian married dad-of-one Brian Deans. They celebrated their first child together after Gillian gave birth in October last year, during the coronavirus lockdown.

“Some things are easier because of the money but it doesn’t really change anything. You still have to change a nappy or deal with her being sick on you regardless of how much you’re worth,” Gillian, who already has two teenage kids, said.

“As far as she is concerned I’m not a lottery winner, I’m just Mum.

“It’s really enjoyable being an older mum. It is like riding a bike, you don’t forget.” 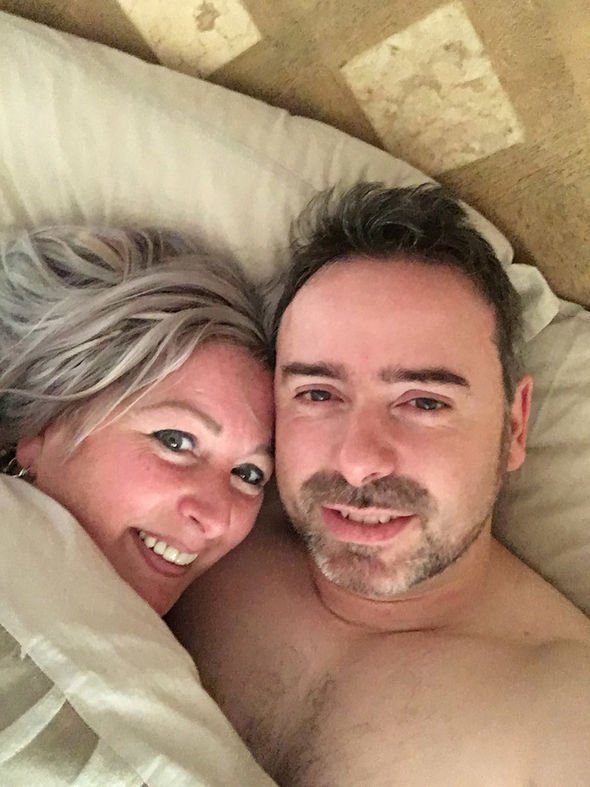 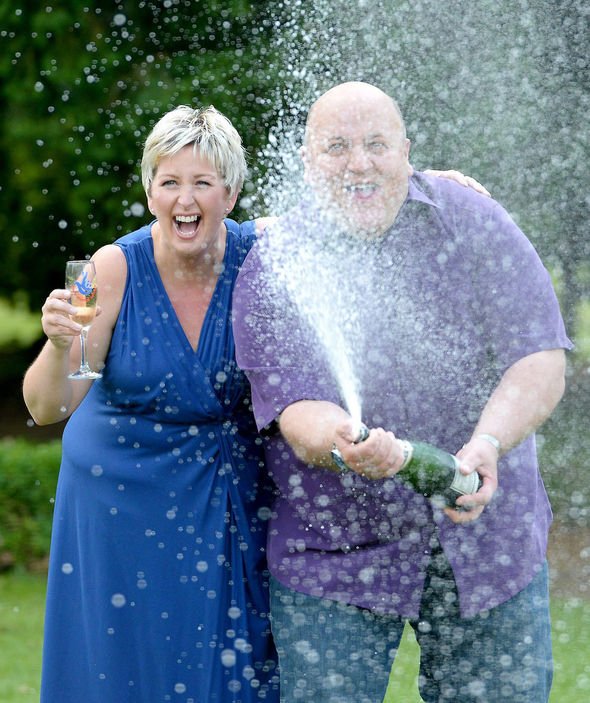 Gillian, who runs a property firm near her Dundee home, stressed her daughter will not be spoilt or wear designer clothes and had to learn the value of money, The Sun reports.

The former cleaner’s plans to extend her family with Dean were delayed after she admitted in court a breach of the peace against her ex-boyfriend Gavin Innes.

Dundee Sheriff Court heard the mum had pushed, shouted at and struggled with her ex, a domestic abuse charity worker, on two separate occasions in October 2017.