Former CEO of Energy UK Angela Knight urged the Government and energy bosses to “sit down around the table to find out what the options are” to tackle the current cost of living crisis the UK is facing. She stressed there is no point in blaming energy giants or going around looking for someone to blame as providers “want a solution too” as the whole world together is experiencing a “world crisis”. Referring to the announced energy talks between ministers and company executives, she stressed it is essential that both parties are “absolutely clear about what they can do” to ease the current crisis.

Ms Knight told GB News: “I think energy bosses are exactly in the same place as many other people.

“The reason I say this is because it’s very easy to say ‘something is the problem of this and that and going around looking for a culprit.

“We haven’t got a culprit here, we’ve got a world crisis! 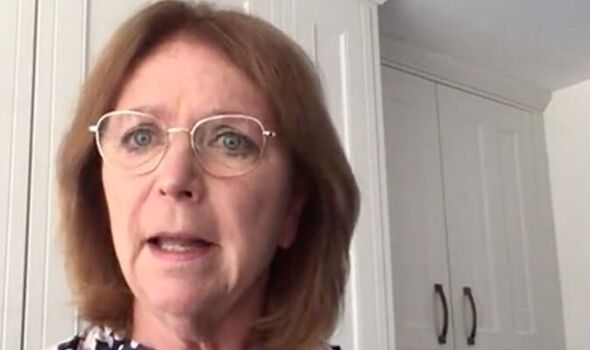 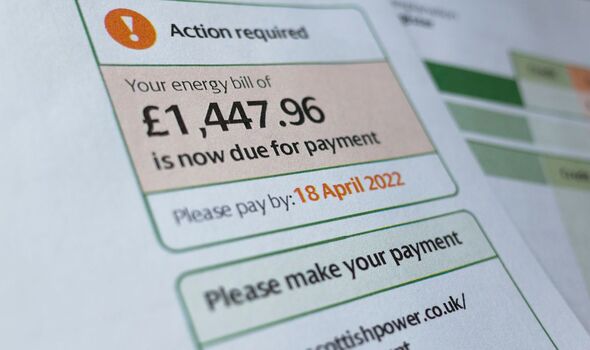 “There are a whole series of events that have happened, a pandemic and the war, we’ve got high inflation and we’re not the only ones on this.

“There is also this heatwave across Europe, which is going to cause problems as some of the supplies where we get the electricity from such as Norway can’t fill their reservoirs up.

“Running around saying something has got to be making too much money or somebody is at fault, I don’t think it’s the right way of looking at the problem.

“We all accept the problem, wherever we sit in this chain, we all know that something has got to be sorted out, both in the very short term this winter but also in the medium and long term.

“I’m a great believer in getting people around the table and getting all the cards up there to find out what the options are, who can put and do what in this game of which the government is going to have a big role.

“The government of course has a big role in giving a greater degree of systems, particularly to the poor end of society.

“I don’t think that anybody is going to be shivering in their shoes.

“If they are, that’s the wrong attitude. 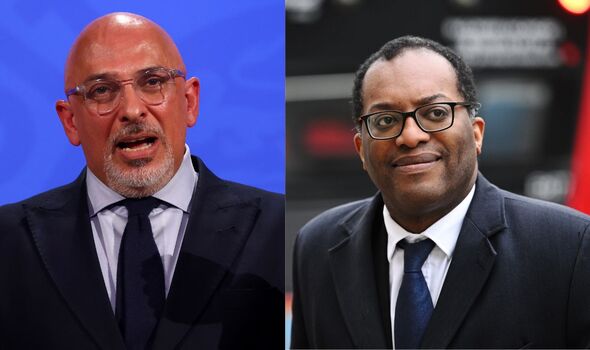 “What they need to do is be absolutely clear about what they can do and what is the systems issue and where help will come from the industry and what hope needs to be taken by the Government”.

In the meeting ministers and executives of British Gas, RWE, E.ON, SSE, and National Grid will discuss measures to ease the current cost of living.

Mr Zahawi and Mr Kwarteng, are expected to ask gas and electricity companies to submit a breakdown of extended profits and payouts as well as investment plans for the next three years.

READ NEXT:
Brexit LIVE: ‘Idiots!’ Ryanair CEO lashes out at Brexiteers and blames
Waspi woman outraged as Liz Truss refuses to give pension help
Row erupts as Bank of England furious with new masterplan
‘It’s not down to Brexit!’ Ferrari shuts down caller over water crisis
Putin ally could launch nuclear strikes on THREE countries