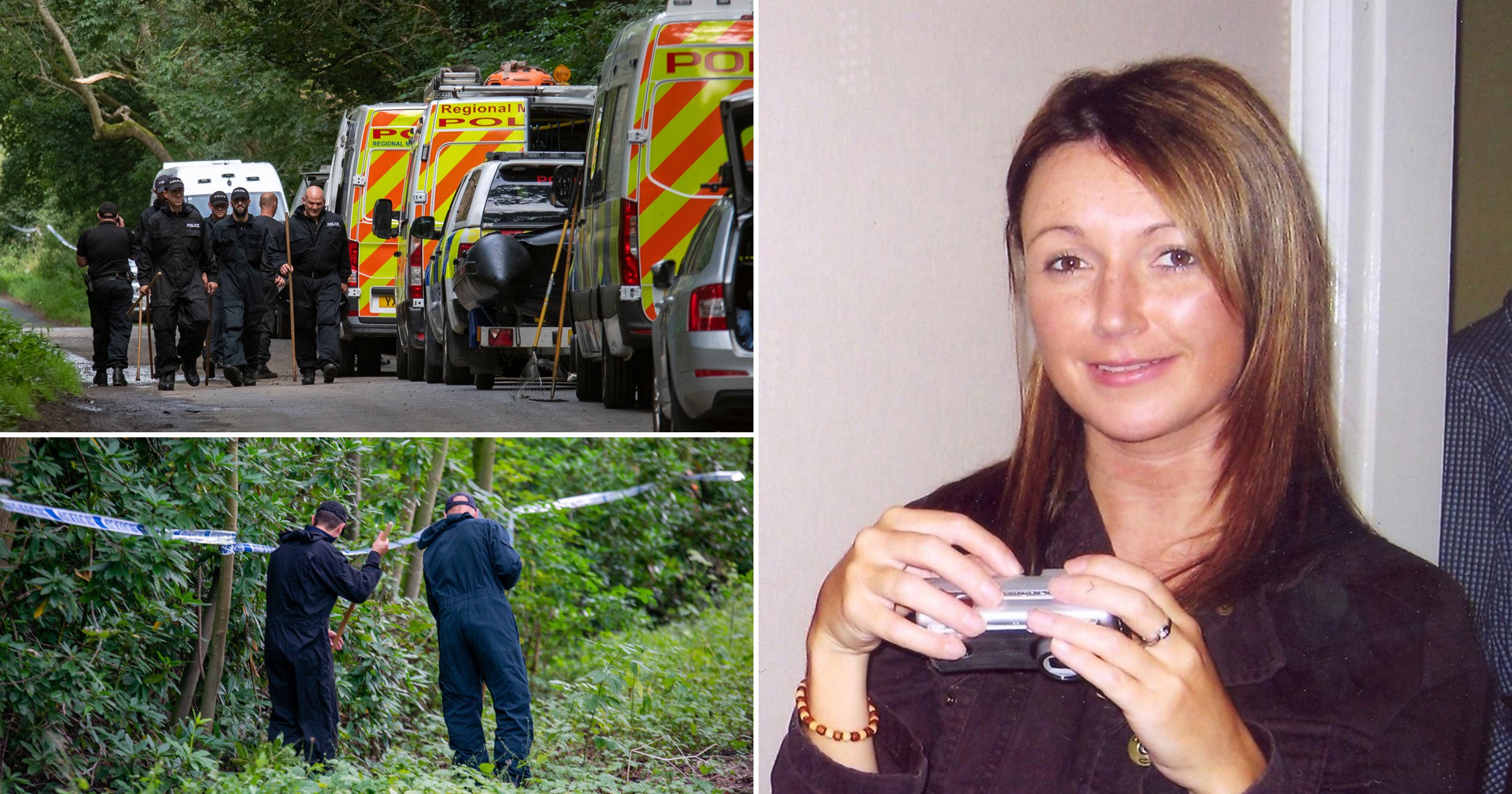 Police are searching the area around a flooded quarry for the remains of Claudia Lawrence, a York-based chef who went missing 12 years ago.

The 35-year-old failed to turn up for work in March 2009 and is thought to have been murdered.

Nine people have been questioned in relation to her disappearance but no body has ever been found.

Detectives appear to have a potential break in the case as they sent specialist teams to comb through Sand Hutton gravel pits, about eight miles outside York.

Officers were seen searching the undergrowth along a public bridleway that runs through the surrounding forests, of which several areas have been cordoned off.

The pits themselves have been a popular fishing site since the quarry was converted in 1969.

North Yorkshire Police said they could not reveal what had led them to the location but confirmed the operation would last several days.

In a statement, Det Supt Wayne Fox, the head of the force’s major investigation team, said the searches form part of ‘just one of several active lines of enquiry being investigated and pursued’.

Ms Lawrence’s family had been notified of the search, he added.

Her father, Peter, died in February at the age of 74 without knowing what happened to his daughter.

A number of other locations have been searched since 2009, including the biology department of the University of York, which employed her, and a pub in the city.

Police have taken action after a number of hoaxes about the case, which was prominent in the media.

A 48-year-old man from Lincoln was jailed for 18 months in 2011 for frivolous calls to police suggesting she was buried in the York suburb of Heslington, prompting a four-day search.

Kate, Duchess of Cambridge, stuns fans after revealing what her university job was