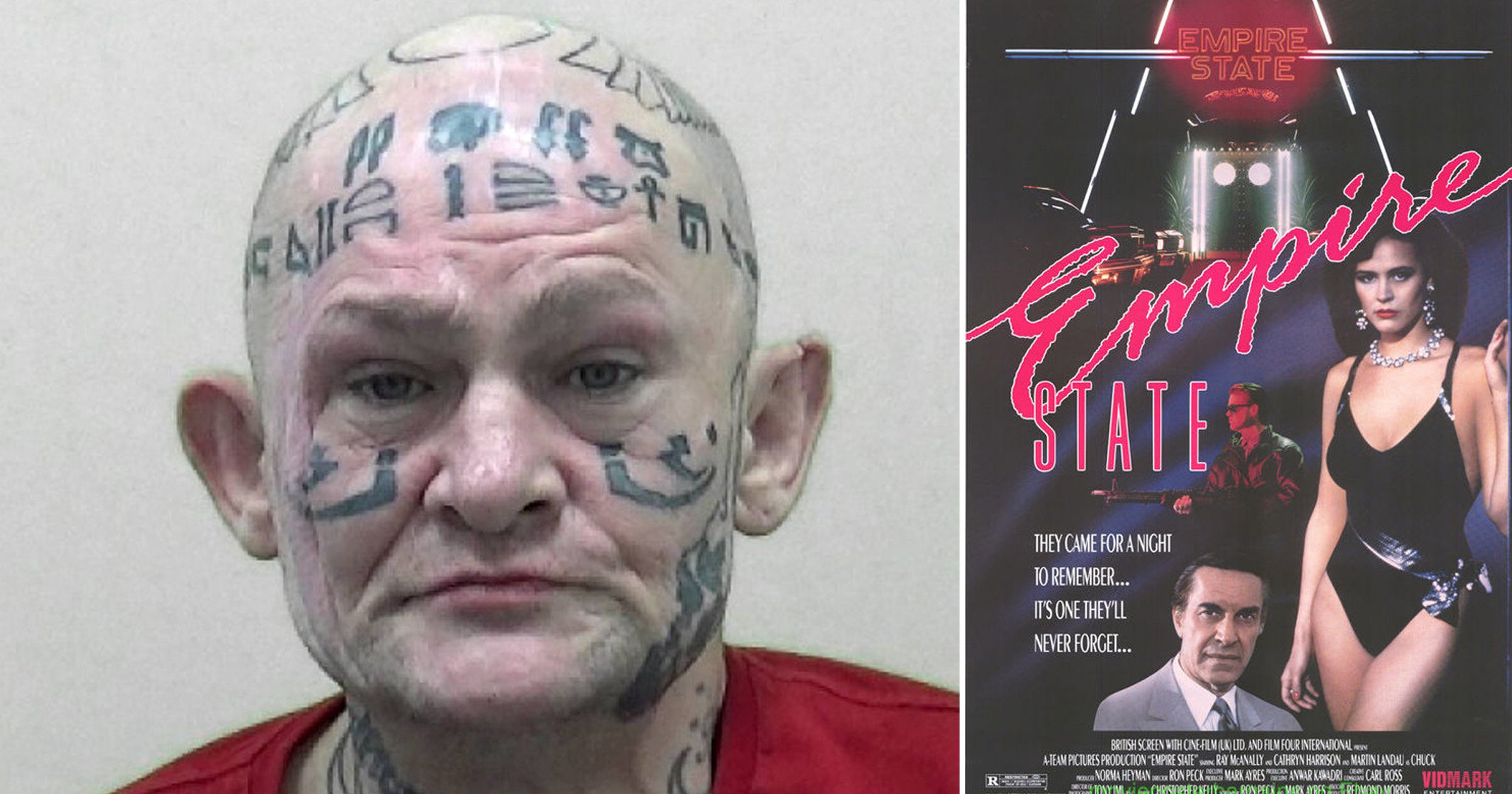 A man who was once a Hollywood actor has been jailed after his life spiralled out of control and he was involved in a house burglary.

Jason Hoganson, 51, of Wallsend in North Tyneside, pleaded guilty to burglary and was given an eight month jail term for breaking into a shared house.

But as his acting career took off, his personal life was on a downward spiral.

He suffered a lot with his mental health, took drugs and drank alcohol.

Newcastle Crown Court heard how Hoganson now has 103 convictions for previous offences which are mostly for dishonesty.

The court head how he broke into a shared house in Groat Market, Newcastle and asked one of the occupants, Anthony White, for a cigarette.

Mr White refused the request and led Hoganson out of the house before calling the police.

By this point, Hoganson had already stolen a Levis cap and a designer jacket from one of Mr White’s housemates before being arrested by police.

Defending him in court, Nicholas Lane said he had been drinking in the city centre that night, had missed his last bus home and regretted his actions.

Mr Lane said: ‘This is in many ways a sad case.’

Mr Lane described how Hoganson, who was taken into care as a child, was dealing with traumas through dependency on alcohol and drugs.

He added: ‘His life could have been very different.

‘In 1987 he had a significant role in a Hollywood film, Empire State, but he was unable to deal with his success in that role.

‘His life since has spiralled out of control.

‘He knows he should be dead by now, given the abuse he has put his body through.’

Judge Sarah Mallett said Hoganson’s life in care damaged his wellbeing to the extent it harmed ‘the prospects you had in the film world’ and sent his life into a spiral of addictions.

The judge said she did not believe Hoganson was capable of rehabilitation at the moment and an immediate prison term was the only suitable sentence but encouraged him to accept the help he will be offered by authorities upon his release.

Judge Mallett said to Hoganson: ‘You are lucky to be alive.’

The producers of Empire State had contacted Hoganson’s drama teacher saying they were looking for Geordie actors before making the film.

100 teenage hopefuls auditioned for the part before he was offered the role.

Hoganson played the role of Geordie drifter Pete in the gritty drama set in 1980s London.

Meghan Markle WARNING: Duchess ‘needs to remember’ there is only one STAR in monarchy

Another 74 people die with coronavirus bringing UK death toll to 46,193