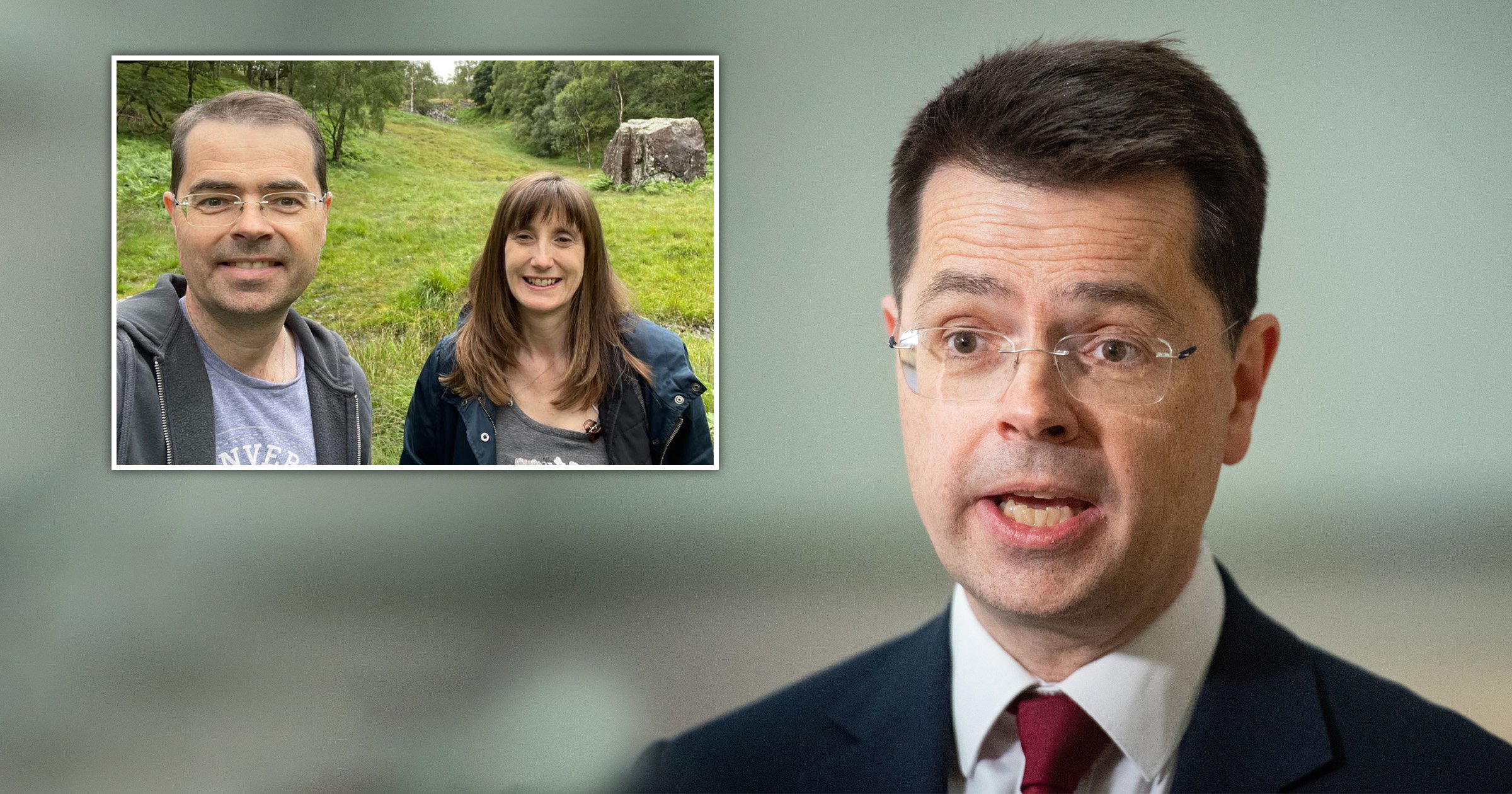 Former government minister and dad of three James Brokenshire has died aged 53, his family has confirmed.

The Conservative MP for Old Bexley and Sidcup had been fighting lung cancer since January 2018.

First elected to parliament in 2005, Mr Brokenshire rose to become a respected minister in the Cameron, May and Johnson governments.

He served as secretary of state for Northern Ireland and housing, as well as holding ministerial briefs within the Home Office.

After getting the all clear following his initial cancer diagnosis, he returned to the government in February 2020.

He resigned from his role in July 2021 to concentrate on his health after the disease returned.

In August, Mr Brokenshire confirmed his lung cancer had ‘progressed’ and he was starting a new line of treatment.

He died at Guy’s & St Thomas’ in London surrounded by his family yesterday evening.

The prime minister was among the flood of former colleagues paying tribute, tweeting: ‘Desperately sad to hear the news about James Brokenshire. James was the nicest, kindest and most unassuming of politicians but also extraordinarily effective.’

‘He served with particular distinction in the Home Office and as Security Minister. If the government needed something done well and speedily – and sensibly explained – James was the man to do it.’

Mr Johnson called his fight against cancer ‘heroic’ and described his return to government after his first bout of illness as a ‘measure of his resolve’.

Theresa May described his as an ‘outstanding public servant, a talented minister and a loyal friend’.

‘He fought his illness with dignity and bravery. I’m incredibly sad to learn of his death and send my condolences to his wife and children.’

A statement from his family read: ‘James died peacefully at Darent Valley Hospital yesterday evening with family members by his bedside.

‘He had been in hospital since Sunday after his condition rapidly deteriorated.’

‘James was not only a brilliant government minister as both Security and Immigration Minister at the Home Office and Secretary of State at the Northern Ireland Office and Ministry for Housing, Communities & Local Government, but a dedicated constituency MP, first for Hornchurch from 2005 to 2010, and then for Old Bexley & Sidcup for the past 11 years.

‘But most importantly, he was a loving father to his three children, a devoted husband to Cathy and a faithful friend to so many.

‘We would like to thank all the NHS staff, particularly those at Guy’s & St Thomas’ in London, who cared for James with such warmth, diligence and professionalism over the past three-and-a-half years.

‘We would also ask that our privacy as a family is respected at this time.’