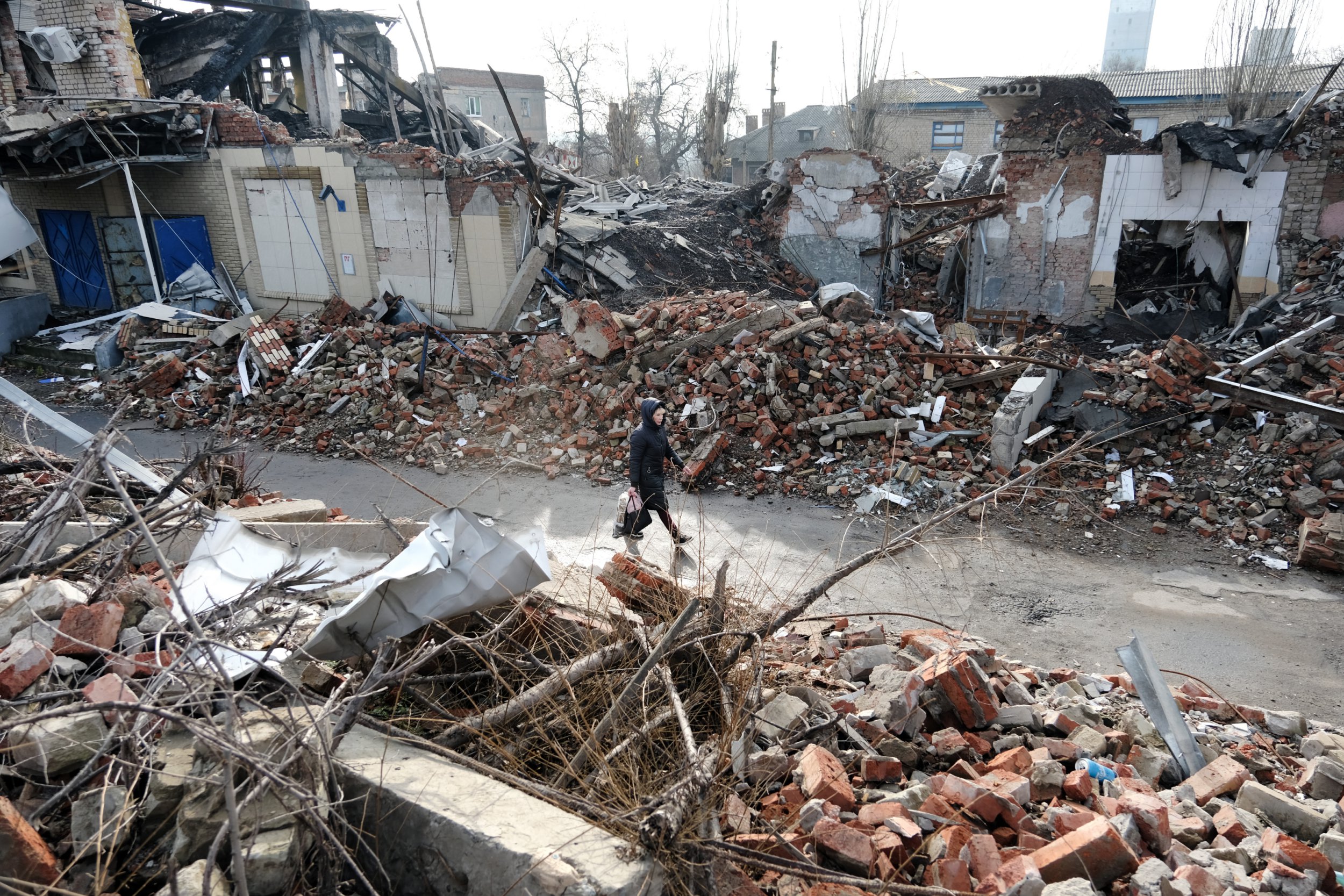 A former US Navy SEAL was killed in Ukraine Thursday morning after being wounded days before fighting alongside Ukrainian soldiers, per reports.

Daniel Swift, 35, was a special warfare operator 1st class before deserting the military nearly four years ago, the Nazy said in a statement yesterday.

‘We cannot speculate as to why the former Sailor was in Ukraine,’ the centre said.

According to Time, which first reported the news, Swift was killed during Russia’s assault on eastern Ukraine.

Swift had his Trident pin, the symbol of his SEALs membership, removed – a severe step taken after a review board concludes an officer will never be up to code.

The Oregon man first enlisted in the Navy in 2005, according to his official military records released by the Navy yesterday, and was assigned to a SEAL unit in 2007.

Navy SEALs as well as other elite Special Operations troops carry out some of the American military’s most secretive and dangerous missions.

Swift briefly ducked out of the military in 2014 before returning the following year – but the Nazy classed him as an ‘active deserter’ four years later, records say.

After he deserted, the Naval Special Warfare Command stripped him of his SEAL qualification.

A year after his defection, Swift self-published a book called The Fall of Man on Amazon. The description states he was a father of four and ‘happily married to the same woman he fell in love with at fifteen, or so he thought’.

‘He returned home from serving his country to have everything he was torn apart,’ it says. ‘This is the story of a soldier, father and husband.’

The page adds: ‘By the time he was 30, he had deployed as a Navy SEAL five times to include Iraq, Afghanistan and Yemen.’

‘Afghanistan, was, and still is, my best deployment and that’s all I’ll say about it,’ Swift writes in the book, ‘I have nothing bad to say about my time in Afghanistan.’

In the dragged-out and bloody war, the pitched battles in east Ukraine are among the most intense. Offensives in Bakhmut have destroyed more than half of the city.

Moscow has been intensifying its months-long push to barge through eastern Ukraine to capture Bakhmut after suffering a raft of setbacks elsewhere.

The ravaged city remains one of Russia’s key targets – a death count mounts in the war campaign, ‘Hold Bakhmut’ has become a Ukrainian rallying cry.

Swift is the sixth known American to have died fighting in Ukraine, according to an unofficial tally from the State Department and statements made from families.

Up to 13,000 Ukrainian soldiers have been killed since the start of Russia’s invasion nearly a year ago, senior Kyiv officials have suggested.

In November, America’s top general Mark Milley, said around 100,000 Russian and 100,000 Ukrainian soldiers had been killed or wounded since the start of the war.

Truss told it would be 'unconscionable' to claim £115,000-a-year PM allowance

Rebuilding memorials to war heroes that fought for Britain