Sir Peter Fahy spoke out after six murders were reported in London in less than a week and the fatal stabbing of Tyson Fury’s cousin at the weekend. 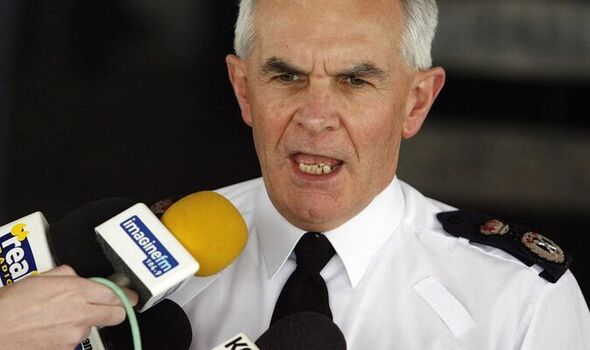 The ex-head of Greater Manchester Police said delays in criminal justice fuelled by the Covid pandemic meant some offenders were spending more time on bail and reoffending.

Fury’s 31-year-old cousin Rico Burton was stabbed outside a bar in Altrincham, Greater Manchester, in the early hours of Sunday morning.

The former youth boxing star had been watching the Anthony Joshua and Oleksandr Usyk fight with friends in a pub before moving on to another bar.

There are claims he was a peacemaker who fell victim to a “senseless attack”.

Two men aged 20 and 21 were being questioned by police on suspicion of murder over the incident, which also left a 17-year-old seriously injured.

Downing Street has since offered Boris Johnson’s sympathy to Fury and his family for their “unimaginable grief” but defended measures taken by the Government to cut knife crime. 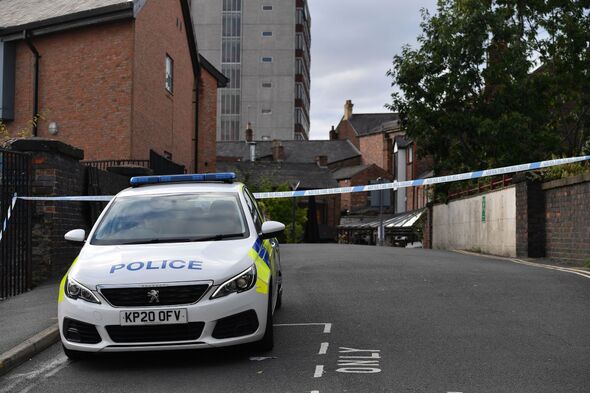 The HM Courts & Tribunals Service says the crown court backlog increased for the third consecutive month in June, reaching 58,973 cases. Sir Peter said: “The main issue is the backlog if you’re dealing with young criminals, crucially you get them into court quickly.

“If they are out on bail, the chances are that they’re going to commit more crime which puts more work back into the system and creates more victims.”

But Sir Peter said when stabbing someone “really it’s not in their mind how long a prison sentence [they are] going to get.

“The crucial thing is that the police are out there to arrest people, they get into the court system quickly and adequate measures are put in place not only to control that person but to try and rehabilitate them.”