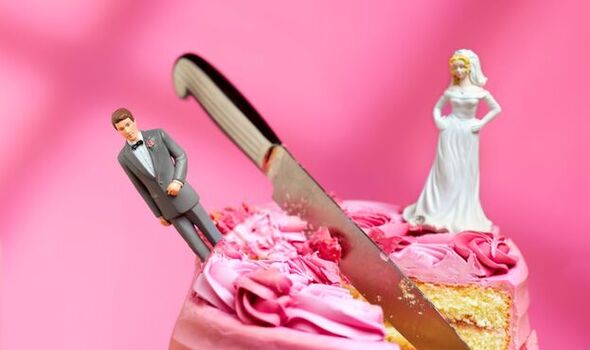 Jeanette Nieman – whose firm made Prince George’s swing – left her marriage to Mark Nieman with cash and assets totalling more than £2million in 2017.

But banker Mr Nieman, 63, who – desperate to minimise legal costs – handled the negotiations, claimed he had a raw deal and she received £1million too much.

He sued lawyers Withers LLP for more than £1million, claiming they gave him “negligent” advice. A High Court judge ruled he could not blame them as he did the deal “over the kitchen table.”

The Niemans met at investment bank UBS in 1998. They had two children and a “very good standard of living” with a nanny, private schools and costly holidays.

In 2005 the couple moved to Kent where she set up The Oak and Rope Company, but the marriage faltered and in 2015 Mrs Nieman, now 47, told her unwell husband she wanted a divorce.

He asked Withers for background advice and a court-approved deal gave him the family’s £3million home in Canterbury plus cash and £1million in shares.

Mrs Nieman had three cottages, a £800,000 home, a holiday house in Norway, her firm, a £400,000 share of his UBS pension and £695,000 cash. Mr Nieman said lawyers did not “properly advise” him about the distinction between assets brought into the marriage and those built up during it.

Amanda Savage QC for Withers said he signed without telling them, calling the claim “hindsight”. Mr Justice Andrew Baker said his evidence was “all over the place” and he allowed Withers’ counter-claim for £35,000 in unpaid bills.

Has anyone seen Jacob Rees-Mogg all election campaign?

Why does Prince Charles have a castle in Scotland?