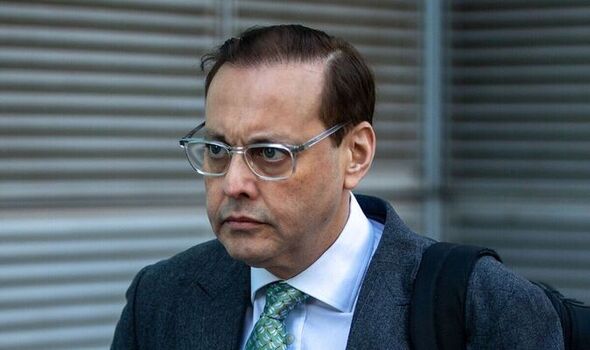 Former Wakefield MP Imran Ahmad Khan has lost a Court of Appeal challenge against his conviction for sexual assault. The former Tory MP was jailed for 18 months at Southwark Crown Court in May after being found guilty of sexually assaulting the teenager after a party in 2008. Khan, who was expelled from the Conservative Party and resigned as a member of Parliament, denies the allegation.

Rejecting the appeal on Monday, judge Michael Seeney said he has “no doubt” Khan’s trial was fair.

He said: “The only regret you feel is towards yourself for having found yourself in the predicament you face as a result of your actions some 14 years ago.

“Although it may well be over the years you had let yourself believe you had got away with having committed this offense, I am sure you were aware from the outset there was a risk there would be a day of reckoning.”

Who are the Queen’s cousins? A look at the royals stepping in for monarch tomorrow