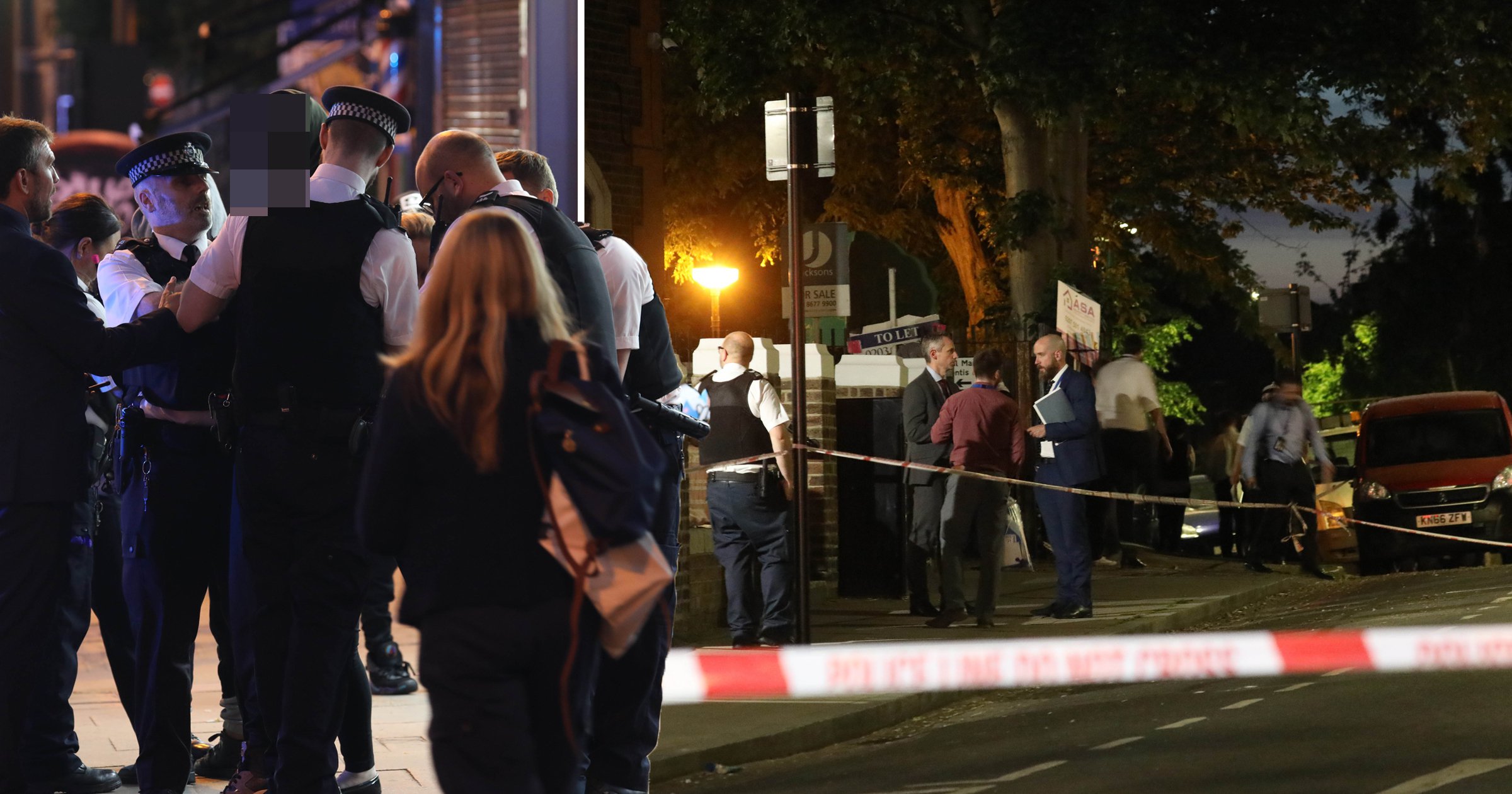 Four people have been charged with murder following the fatal stabbing of a teenager in south London.

Denardo Samuels-Brooks, 17, died after being knifed in the chest in Streatham on Thursday.

Police officers and the London Ambulance Service were called to Prentis Road just after 4pm.

Denardo was taken to a central London hospital, where he was pronounced dead just before 5pm.

Police have now charged four people with murder after initially making 11 arrests in connection with the incident.

A 17-year-old male from Croydon appeared in custody at Bromley Magistrates’ Court on Saturday.

Denzel Kwatng, 19, of New Addington, and Andre Headley, 18, of Streatham, will both appear in custody at Wimbledon Magistrates’ Court tomorrow.

The Metropolitan Police said two 16-year-old females had been bailed until a date in late June pending further enquiries.

A 17-year-old male, who was arrested on Friday on suspicion of violent disorder and possession of an offensive weapon in relation to this incident, remains in custody.

Enquiries into the incident are ongoing.

The Met said although formal identification is yet to take place, the family of the deceased has been informed.

A post-mortem examination was due to take place at Greenwich Mortuary yesterday.