UK 'could follow Berlin' to save energy prices says Buckley

The Government’s “reasonable worst-case scenario” plan shows that Britain could face an electricity capacity shortfall totalling about a sixth of peak demand. The shortage would occur even after emergency coal plants have been fired up, according to people familiar with the government’s planning. This would mean the UK could be forced to endure organised blackouts for industry and even households. 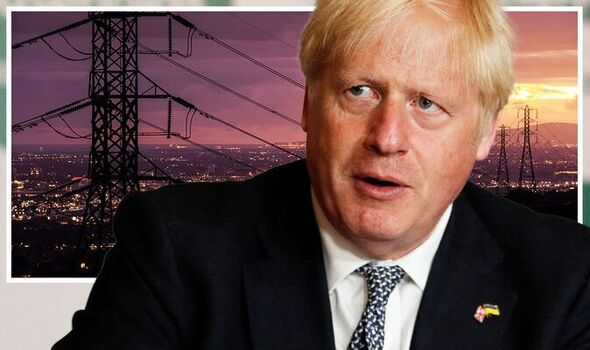 Under the plans, below-average temperatures and reduced electricity imports from Norway could leave the UK four days when the country may need to trigger emergency measures to conserve gas.

Earlier this week, fears of winter fuel rationing were exacerbated when Norway threatened to limit its exports to the UK and Europe this winter.

This comes as the country’s hydroelectric power plants – which generate the majority of its energy – are being threatened by unusually hot and dry weather.

The announcement comes amid growing anger in Norway over rising domestic energy prices.

The UK is expected to be more dependent than ever on the Continent for power this winter.

The National Grid expects the UK to be able to draw on 5.7 gigawatts of power from Europe – equal to around 10 percent of demand at peak times.

But around a quarter of this figure, 1.4gigawatts, is expected to come from Norway.

Kathryn Porter, an energy consultant at Watt-Logic, said the newly proposed measures “put at risk the ability of Britain to import from Norway this winter”. 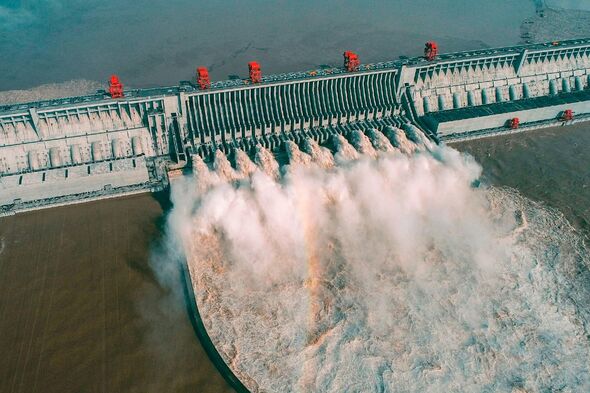 Britain’s reliance on imports for its power also came under fire from Conservative MP Bob Seely, who said: “There is likely to be an energy emergency in Europe, primarily caused by Germany’s disastrous decisions; first, to shut down its nuclear power stations to appease its obsessively anti-nuclear green lobby, and, second, to become utterly dependent on Russian gas.

“Currently, it seems likely that Putin will squeeze energy supplies further this winter to extract the maximum political pressure in Germany and other EU states that use Russian gas, such as Italy and Hungary.

“He wants to undermine the coalition in support of Ukraine.”

Speaking to the Telegraph, he added: “I hope the Grid’s assumptions are correct, but it is dependent on a level of Russian supply which may not be there, and French nuclear power, which has problems of its own.

“There are other countries we take from including the coal-burning Dutch power stations, but they will have their own pressures.”

A spokesperson for the Department for Business, Energy & Industrial Strategy (BEIS) told Express.co.uk: “The UK’s secure and diverse energy supplies will ensure households, businesses and industry can be confident they can get the electricity they need.

“Thanks to a massive £90 billion investment in clean energy in the last decade, we have one of the most reliable and diverse energy systems in the world.

“We have secured the capacity we need this winter to ensure households, businesses and industry can be confident they can get the electricity they need, taking account a wide range of risks, such as changes to export rules overseas.”