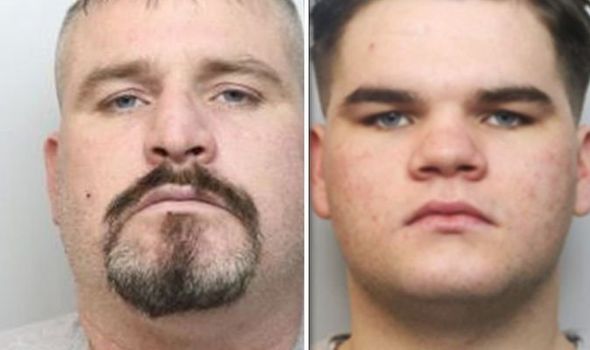 Patrick McDonagh, 40, was found guilty of attempted murder while John McDonagh, 38, Bernard McDonagh, 20, and Charlie McDonagh, aged 21, were found guilty of GBH with intent. They entered a caravan site in Irchester, Northamptonshire, and attacked three men and one woman at around 4.30am on New Year’s Day 2020.

After leaving their victims seriously injured, the group then smashed up a number of cars on the plot before making their getaway, reports Northants Live.

Tony Stokes, who was attacked alongside his parents and brother, said he still today hears the sounds of the screams of his family from the brutal assault.

A victim statement read at Northampton Crown Court states the incident “nearly cost [his] life”. Tony said his death would have left his children without a father and wife withoud a husband.

“I still hear the noises of the night I was attacked, the screams of the women, the sound of breaking glass and the sound of my brother and parents being attacked. This will haunt me forever,” the statement read.

“I was scared for his family and was concerned they were all going to die.” 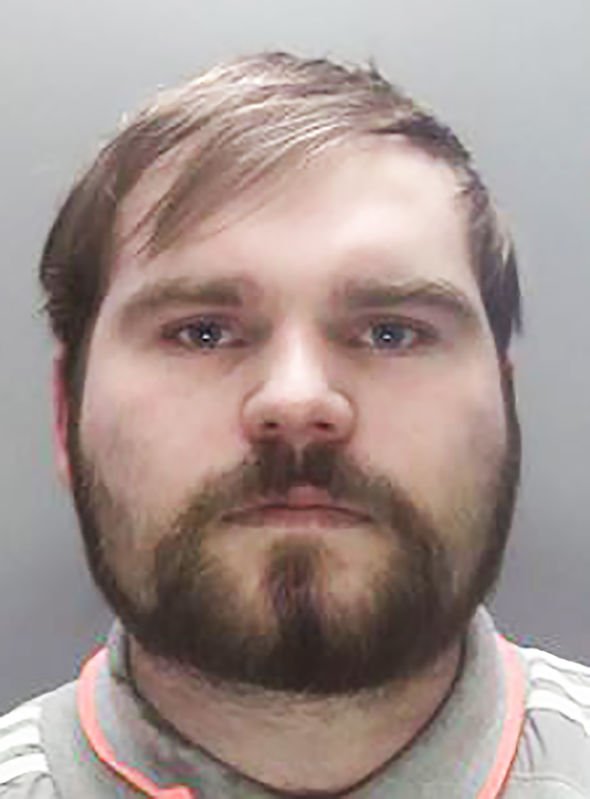 He later handed down a 13-and-a-half year sentence to John McDonagh and an eight-year term to Bernard McDonagh, both from a caravan park in Markfield, Leicestershire.

He in addition gave Charlie McDonagh, of Tower Hill, Birmingham – who also breached a suspended sentence at the time of the offence – a nine-year sentence.

A previous court hearing heard how the attack took place after one of the victims had intervened to stop the assault of a member of the public in Wellingborough, Northamptonshire, in the early hours of that New Year’s Day.

The two family groups then went their separate ways, before a series of phone calls led to the four men driving to the Irchester site and attacking the man who defended the assault victim, two other men and one woman. 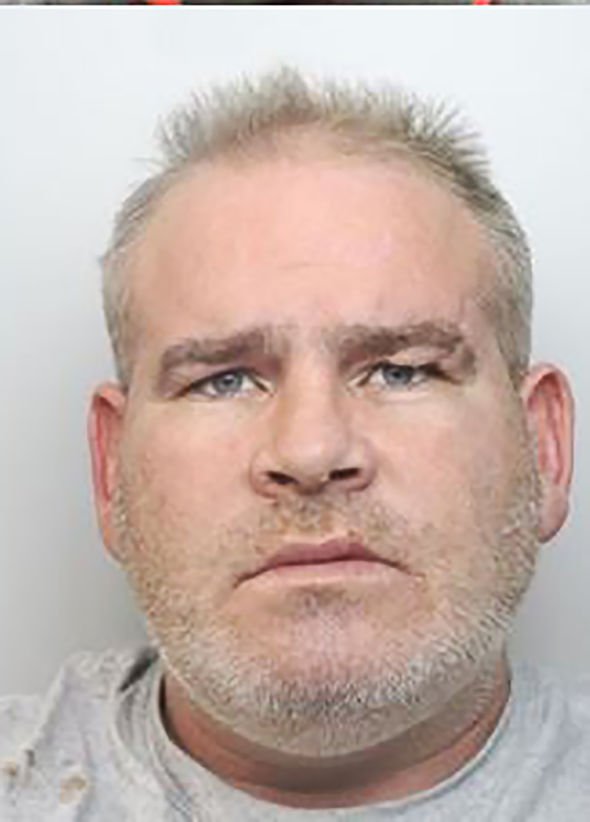 Speaking after the guilty verdicts in March, Detective Sergeant Ryan Catling, of Northamptonshire Police CID, said: “This has been an exceptionally long and complex case to investigate which has involved the gathering and review of thousands of pieces of evidence.

“On the night of January 1, 2020, these defendants showed a complete disregard for life and inflicted some horrific injuries on their victims, who will be dealing with the after-effects of this savage attack for the rest of their lives.

“The court process has also been challenging so I am absolutely delighted that all the hard work has paid off with these four convictions. I’d like to thank the court and the jury for seeing this trial through in the difficult conditions of the Covid-19 pandemic.

“We do not tolerate violence of any sort in Northamptonshire and I hope this case shows our determination to pursue violent offenders and do everything we can to bring them to justice.”

Meghan Markle and Prince Harry security costs: Who will pay as couple move to LA?