Olivia was killed as her mother tried to stop a gunman trying to force entry into their house in Liverpool on August 22. Merseyside Police reported a suspect had been stopped on the M42 on Sunday evening, adding a vehicle had been seized. 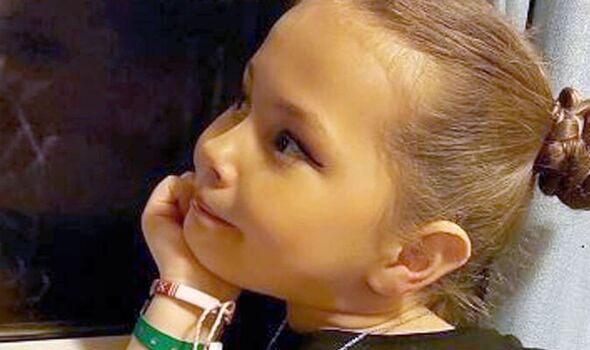 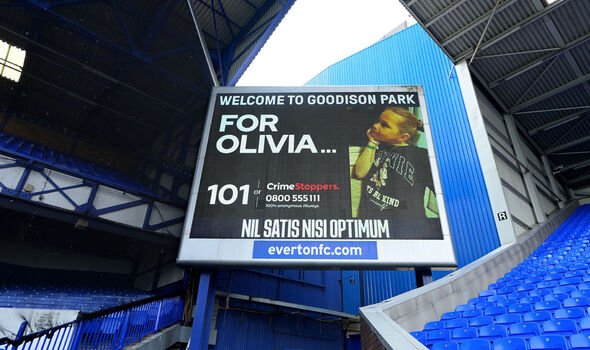 The driver, 34 and from Liverpool, has been taken into custody. Another 34-year-old man was arrested in Runcorn on suspicion of murder and attempted murder early last Sunday.

Two other men, aged 29 and 41, have been detained on suspicion of assisting an offender. The four suspects remain in police custody while detectives question them.

Two men aged 33 and 36 had previously been arrested on suspicion of murder and two counts of attempted murder by Merseyside Police – but were later released on bail.

The horrific incident unfolded when a gunman, chasing convicted burglar Joseph Nee, tried to force his way into Olivia’s home on Kingsheath Avenue, Dovecot, at roughly 10pm. Olivia was shot in the chest by the gunman, while her mother Cheryl Korbel was shot in the wrist as she tried to keep the shooter out of their house.

Neither of the men who entered the home had any links to her family. During the opening of Olivia’s inquest on 30 August, Liverpool Senior Coroner Andre Rebello said armed response officers found her with a gunshot wound to her chest. 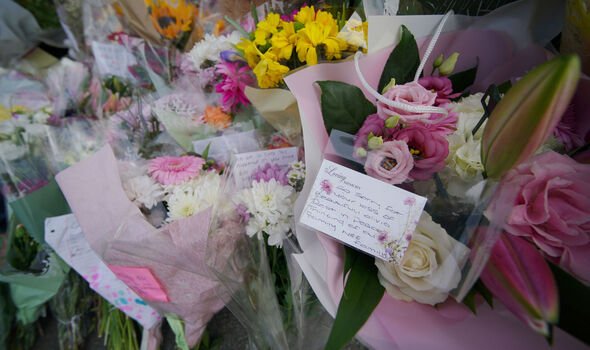 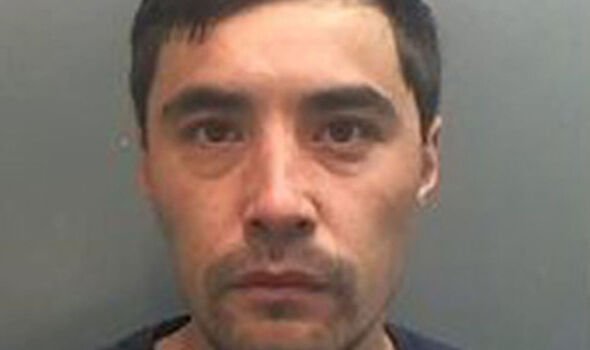 He said a police officer had “scooped” up Olivia and ran with her to try to save her life, pressing his hand on her wound as she was taken to Alder Hey Children’s Hospital in the back of a police car. But a short time later, she was pronounced dead in hospital. Merseyside Police has appealed for the public to come forward with information.

Meanwhile, tributes have poured in for Olivia. A minute’s applause was held nine minutes into the Everton v Liverpool game last Saturday, with Olivia’s image shown on screen.

An anti-knife and gun crime banner was also unfurled in the Bullens Road stand at the Premier League game, stretching across both Everton and Liverpool supporters. Olivia’s funeral will be held at St Margaret Mary’s Church in Dovecot on September 15.

Her family has asked mourners to wear a “splash of pink” for the service. A crowdfunding page set up to support Olivia’s family has raised more than £40,000. 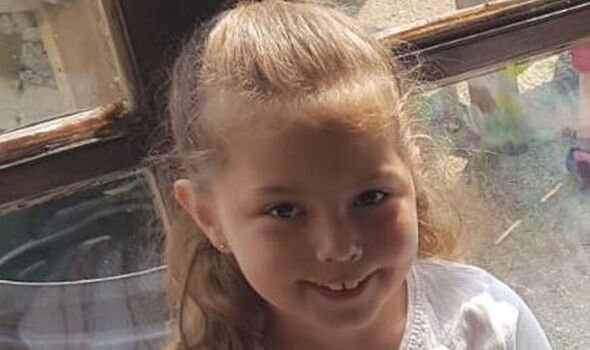