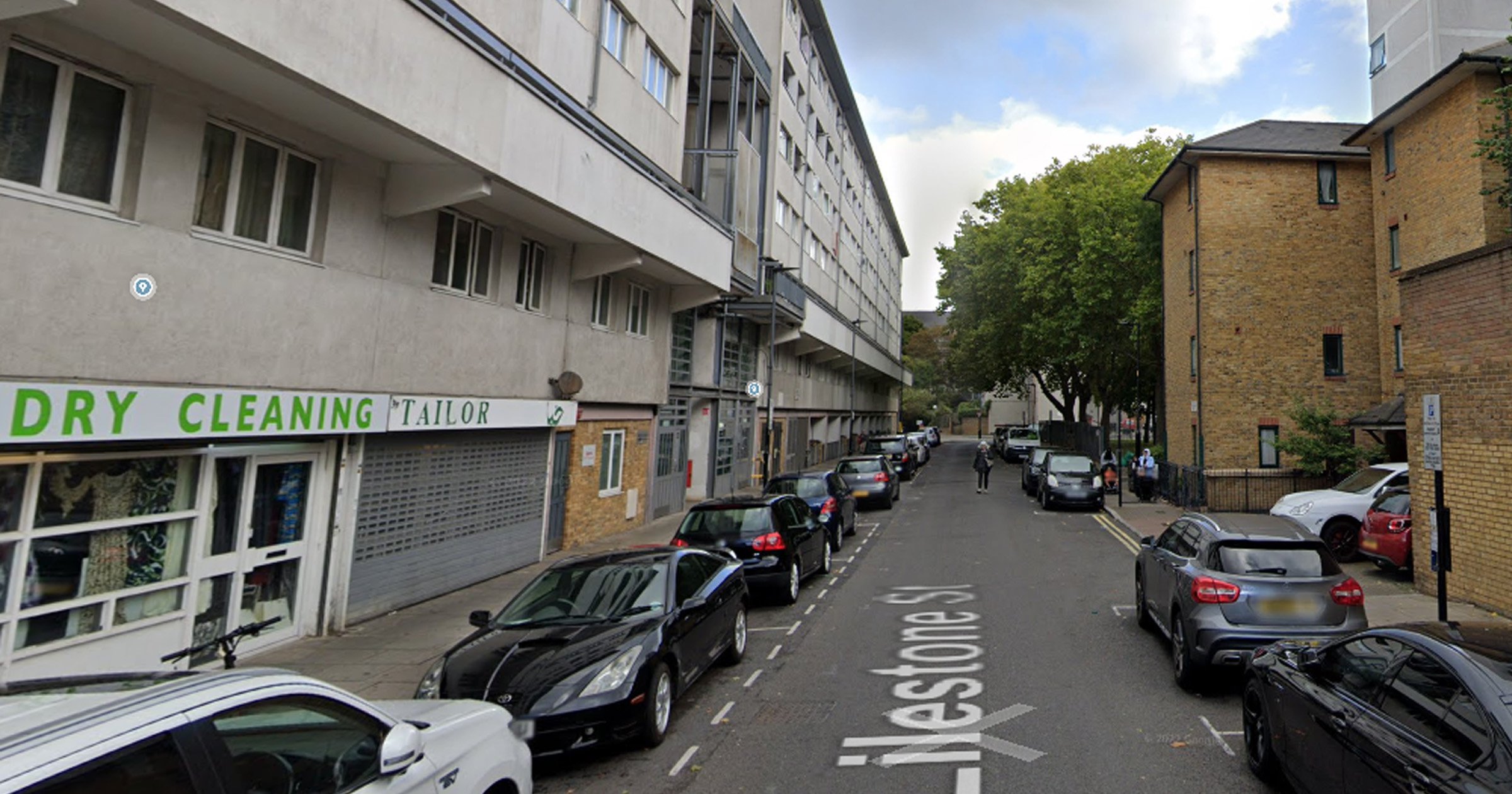 Police are on the hunt for another killer after a man in his 20s was stabbed to death in London.

It is the fourth murder investigation to be launched in the capital in three days.

It comes after Kearne Solanke was found wounded in Titmuss Avenue, Thamesmead, on Saturday, while Charlie Bartolo was found injured in Sewell Road, Abbey Wood a short time later.

Both later died in hospital. The stabbings are linked, Scotland Yard said.

Reece Newcombe, 31, was also stabbed to death with a piece of glass after a fight on Richmond Bridge on Saturday.

Police were called at around 3.23pm today to reports of a stabbing in Lilestone Street.

Officers found a man – believed to be in his 20s – with stab injuries.

He was pronounced dead at the scene. Another man who was also at the scene, was taken to hospital.

Scotland Yard said there had been no arrestes.

Detective Chief Superintendent Owain Richards, the local policing commander for Westminster, said: ‘This is a tragic incident and I am deeply saddened that another young life has been lost to knife crime on the streets of London.

‘I know the community will join me in sending our thoughts to the victim’s family at this awful time.

‘I appreciate people will want answers about what happened, but I would like to ask that our dedicated team of detectives are given the time and space they need to conduct their enquiries.

‘A large number of officers will remain in the area and I’d encourage anyone with immediate concerns to speak to them.

EU at risk of being overwhelmed by coronavirus: Von der Leyen