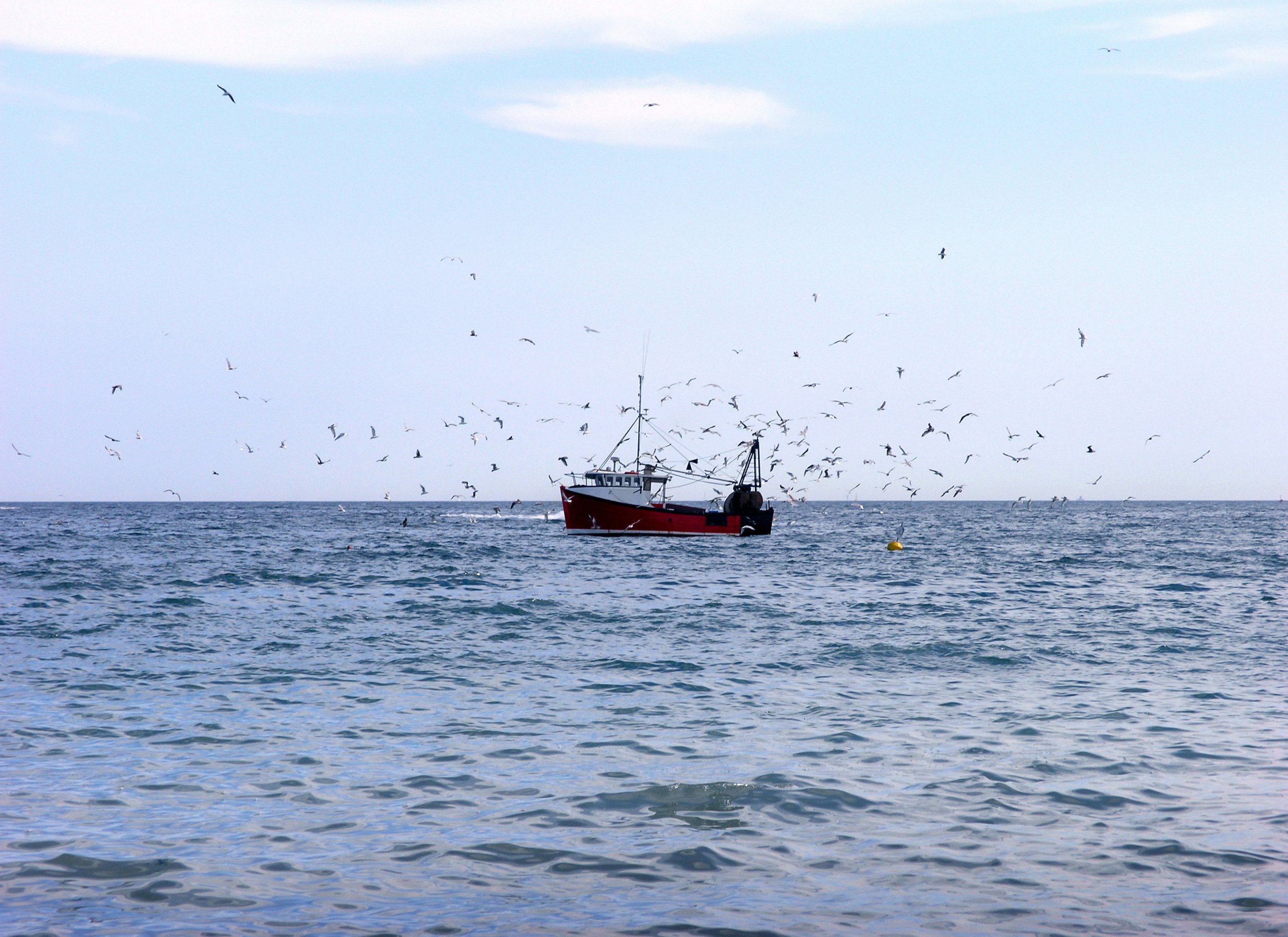 French authorities have detained a British trawler and have given a verbal warning to others fishing in their waters.

In a tweet the the French Maritime Ministry said: ‘This Wednesday, two English ships were fined during classic checks off Le Havre.

‘The first did not comply spontaneously: verbalisation. The second did not have a licence to fish in our waters: diverted to the quay and handed over to the judicial authority.’

It is the latest development in an ongoing dispute between the two countries over fishing rights in each other’s waters.

France says its fishermen are still waiting for half the licences allowing them to use British waters, as promised under the Brexit agreement.