Up to 100,000 military-trained police are gearing up for what could be violent clashes in Paris following talks New Year’s celebrations may be hijacked by not one, but two massive crowds of protesters. French Interior Minister Christophe Castaner made the announcement, adding that “military and firefighters throughout the territory will be added to this safety device”. It comes as New Year’s Eve in France remains one of the nights with the highest death toll.

The EU member state has an average of 15-20 deaths on December 31 each and every year.

Mr Castaner added that there is no “particular terrorist threat but the level of risk is always high”.

The Paris Metro is part suspended this New Years Eve due to strike action.

This has caused significant disruption following French President Emmanuel Macron’s crippling reforms, with the strike being one of the longest the nation has faced since the 1980s. 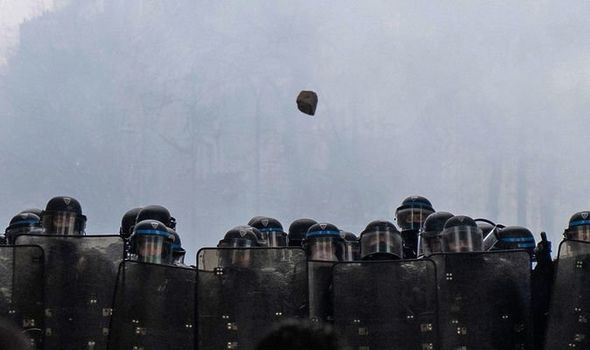 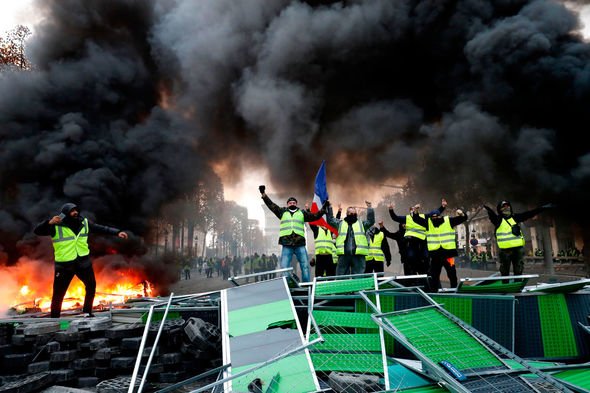 Mr Macron last week called on transport unions to suspend strikes over pension reform during the Christmas holidays to avoid travel disruption – but his appeal failed, and industrial action has now entered its 23rd day – taking it past the 22-day strike of 1995 in protest against welfare cutbacks.

He said: “It’s a strong movement and still supported by public opinion.”

The strike, which began on December 5, stemmed from anger at Mr Macron’s controversial pensions. 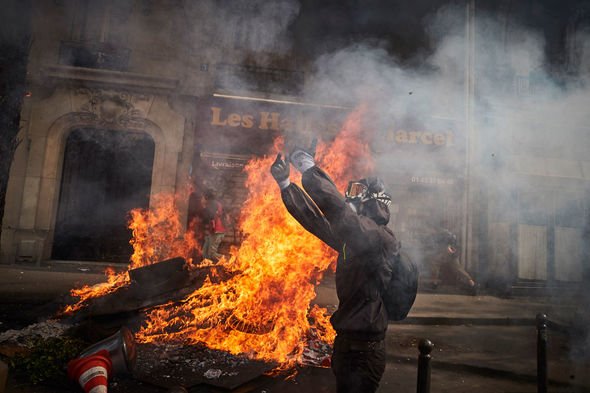 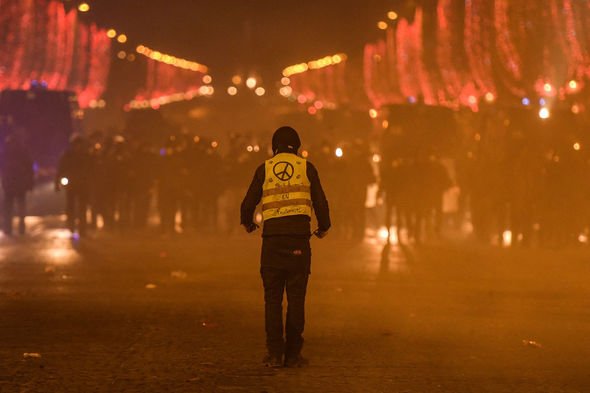 The overhaul would see workers in some sectors – including the railways – lose their early-retirement benefits, while millions more would see their pensions reduced.

Added to the stress of the rail strike, Mr Macron has also been relentlessly battling the Yellow Vest protests, which have seen tens of thousands wage war on his government over his hated ecumenic policies.

The Yellow Vest protests initially drew the support of thousands of people across the nation.

Demonstrations began in response to rising fuel costs, which the French government justified as funding for eco-friendly projects. 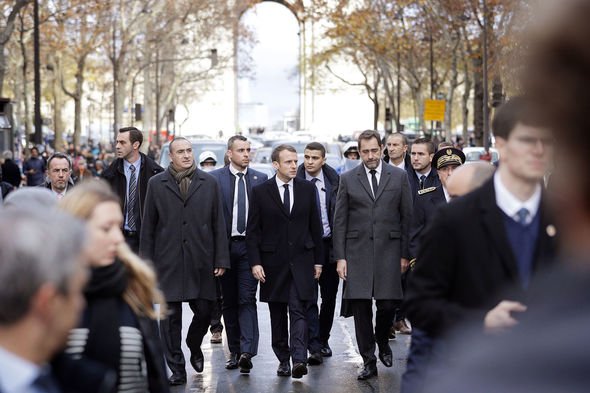 But they quickly turned violent when they began more than a year ago in November 2018, with up to nine people dying after being caught up in the violence.

Cars and buildings were set on fire and gutted, with the furious protests badly damaging the French economy.

The Yellow Vest movement, known as gilets jaunes, is now fuelled by a belief that economic injustice and ‘elitism’ exists in French policy.

Mr Macron addressed his nation on TV earlier in the year, calling himself “arrogant” for not having done so sooner.