They claimed that “misconceptions” were encouraging migrants to make the perilous journey by small boat across the English Channel. The accusations came amid deepening tensions over the crisis as it emerged that Paris is reluctant to use a British surveillance plane to help with patrols. Officials giving evidence to the Home Affairs Select Committee said the UK is still waiting for an answer from the French government on whether the plane is wanted or not.

A record 416 migrants arrived in the UK on small boats on Wednesday, the most ever on a single day, in a clear sign that the situation is worsening.

However, he acknowledged that migrants were being given false ideas of what it is like to live in Britain undetected.

Tim Loughton, Tory MP for East Worthing and Shoreham, asked about suggestions made by a French politician that migrants come to the UK because it is easier to work illegally and “live undercover”.

Mr Loughton said: “It would appear that French members of parliament are party to putting around these misconceptions about how they are actually going to be looked after if they do make it to the UK.

“That’s part of the problem, isn’t it, that people are coming here on a false premise?” 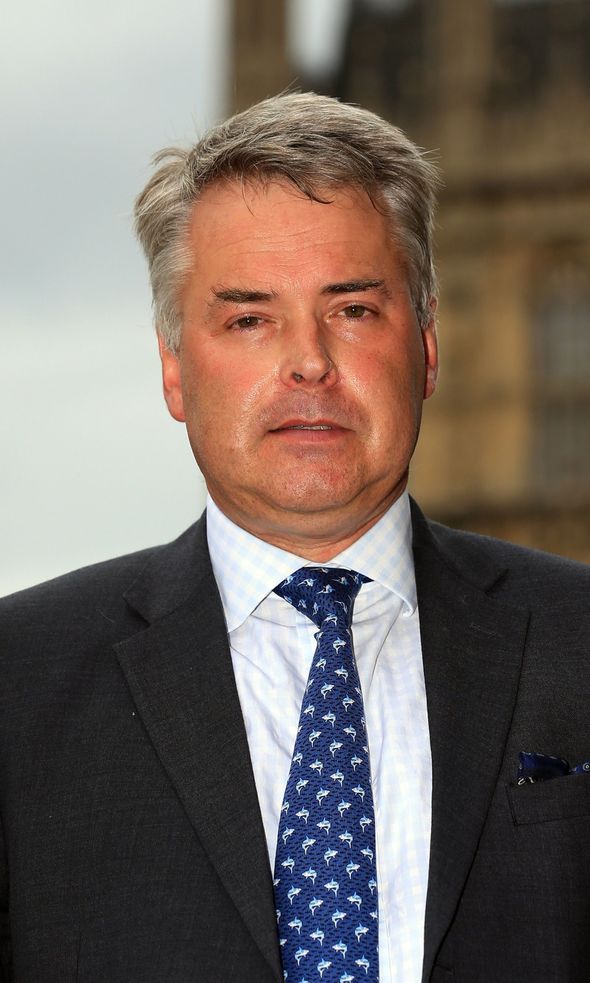 Former Royal Marine Mr O’Mahoney insisted that the French are “as committed as we are” to tackling the migrant crisis.

“They have prevented 3,000 people from crossing this year, including yesterday close to 200,” he said.

He acknowledged that the crossings are “nowhere near the level that we want it to be”.

The total number of migrants who have crossed the sea to Britain in 2020 is now estimated to be more than 5,600.

Mr Loughton also pressed Mr O’Mahoney on reports that the UK had offered France the use of a surveillance plane to bolster efforts to stop crossings.

The Tory MP said: “Following on the point about cooperation with the French, specifically is it true that the French declined our offer of a surveillance plane?” 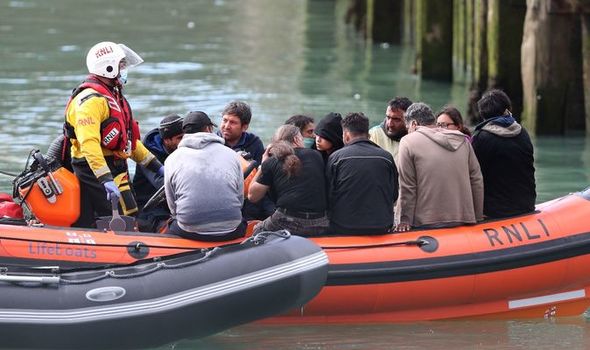 Mr O’Mahoney replied: “No, they haven’t declined the offer. They haven’t accepted it either. So it is an ongoing conversation we are having with the French.”

Security officials told the committee that social media companies such as Facebook and YouTube are hampering efforts to shut down the criminal gangs organising efforts to smuggle people across the Channel.

Rob Jones, director of threat leadership at the National Crime Agency (NCA), said that they are failing to shut down pages they believe are being used by people smugglers to organise their illegal efforts.

He said that in the first five months of the year the NCA referred over 1,200 pages related to organised immigration crime to social media companies for closure.

But Mr Jones added: “Now of those, 578 were closed and 485 were rejected as not breaching terms and conditions.

“We were very certain when we made these referrals that there was a problem with those accounts.

“To see that level of attrition with not all those accounts being closed is challenging for us.”

Earlier in the session officials confirmed that there had been a 400 percent increase in small boat arrivals in recent months.

Abi Tierney, Director General at the Home Office for UK Visas and Immigration said that 98 percent of people who arrive in the UK over the Channel go on to claim asylum.

But she said of the 50 percent of those considered to date, just 20 percent had been granted the right to stay in the UK.

Around 1000 people are awaiting deportation to other European countries, with the majority being sent to Germany, France, Spain and Italy.