Gloucester Police will begin digging on Wednesday in the cellar of The Clean Plate Café, previously Pop In where West was known to frequent, in a search for the 15-year-old girl thought to be Fred West’s first victim. Mary had worked at the cafe as a waitress. Now, police have said they will excavate “voids” at the café in Gloucester.

Detective Chief Inspector John Turner said that these “voids”, which are up to one-and-a-half feet deep, were found below concrete and tiles.

The holes and are to be excavated “methodically and meticulously one at a time”.

Police officers believe the excavation will reveal “once and for all” if the remains of the missing girl are buried below the cellar of the café.

Excavations were to begin earlier but had to be delayed because of the discovery of asbestos that sparked “health and safety” fears. 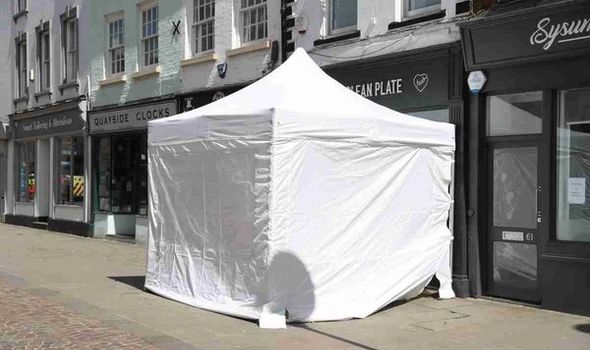 One of the holes in the cellar of the café had been found by a cadaver dog.

The hole was discovered under the basement toilet at the café that officers have been searching for nearly a week.

DCI Turner, who is one of the officers involved in the search, stated: “My job as an investigator is to search for the truth.

“That’s why we’re here now, on behalf of Mary’s family, to look in the basement and find out what is in there. 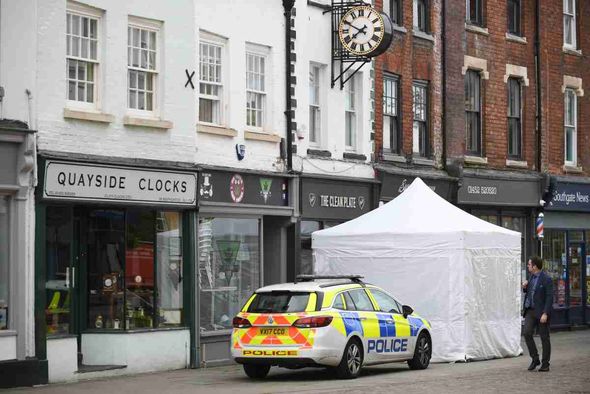 “I’m not saying that Mary is in there, what I am saying is, there was sufficient evidence from the production team to justify the search.”

The police were tipped off by an ITV documentary crew.

Mary Bastholm’s disappeared in 1968, she was 15 at the time and has long been suspected of being one of the serial killer Fred West’s first victims.

Fred West’s murder spree shocked the world when his actions were first uncovered in 1994.