Fred West and his second wife, Rose West, were found to have murdered at least 12 women and girls – including their own daughter – throughout their marriage. West admitted to some of the murders but killed himself before he could be convicted. Rose West was found guilty of ten murders in 1995 and is reportedly serving the rest of her life sentence in New Hall jail in Wakefield, West Yorkshire, but maintains her innocence to this day.

While several bodies were buried in and around the Wests’ property at 25 Cromwell Street, Gloucester, the exact number of victims is unknown.

In 2019 podcast series, ‘Unheard: The Fred & Rose West Tapes’, journalist Howard Sounes returned to the story of the two serial killers and discussed a further mystery – except this one focuses on West’s life before he met his second Mrs West.

He was in a brief relationship with a woman called Anne McFall after his first wife ran away from him.

West described Ms McFall as the nanny to the two children from his previous marriage, and they soon became lovers. 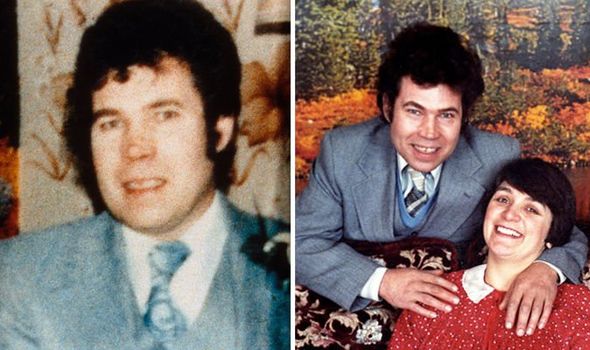 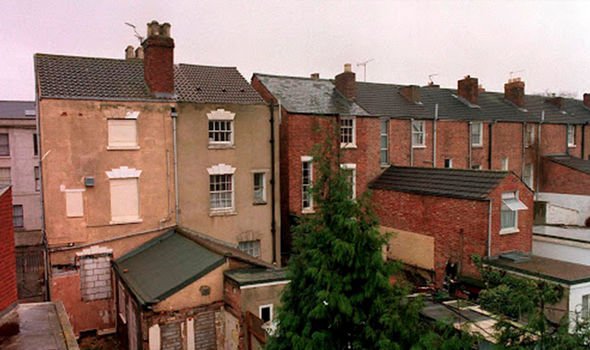 He later said Ms McFall was the “love of his life” and his “angel”. She was only 18 when she fell pregnant.

Her dismembered body was found in Fingerpost Field, yards from West’s parents’ house, in June 1994.

Her remains show she was seven months pregnant when she was murdered – but West never admitted to killing her.

However, West confessed to killing several other women when he was eventually caught by police in 1994, and even provided graphic details about how he murdered his own daughter. 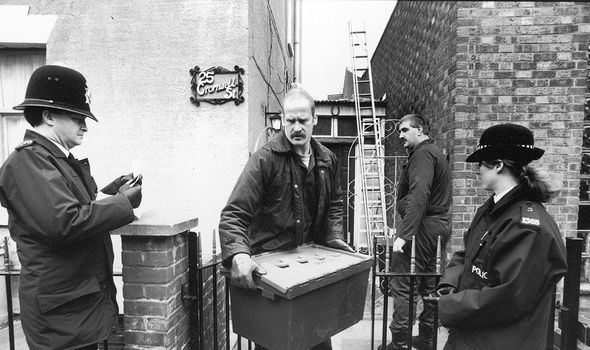 As Mr Sounes said: “He never admitted to murdering Anna, he just said rather cryptically, ‘I know where she is and I will show you where she is but I didn’t kill her’ and sure enough he pointed out to her grave over in the field and that’s where she was found.”

She had been dead for 27 years when her body was found, and yet no one had ever reported her as a missing person.

Mr Sounes explained: “Like so many of the girls in this story, she comes from a very difficult background. And so maybe the little bit of attention and affection Fred showed her was enough to bind her to him until he killed her.”

Ms McFall had a troubled home life when she met the Wests; her parents were unmarried, her brother Scarface McFall was known to the police and her boyfriend had recently been killed in an accident.

Mr Sounes continued: “Maybe he killed her because she was pregnant, but he was married to Rena [his first wife] so he felt he had to get out of that situation. 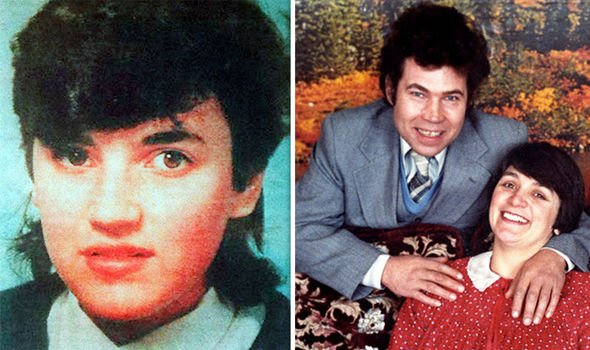 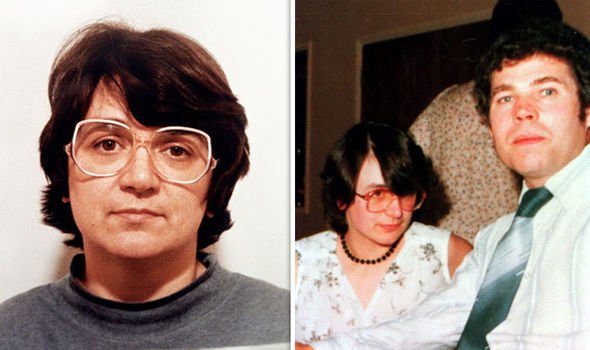 “Maybe questions were asked but evidently no one took action and no one went to the police and said ‘where is my missing pregnant daughter?’”

West also took Anna to meet his parents, and introduced her as the children’s nanny.

Even when she disappeared, Christine West – West’s sister-in-law – said no one asked why she was no longer there.

Ms McNeill, Ms McFall and West’s first wife Rena Costello had all followed him out of Scotland to Gloucester and lived together in a caravan. 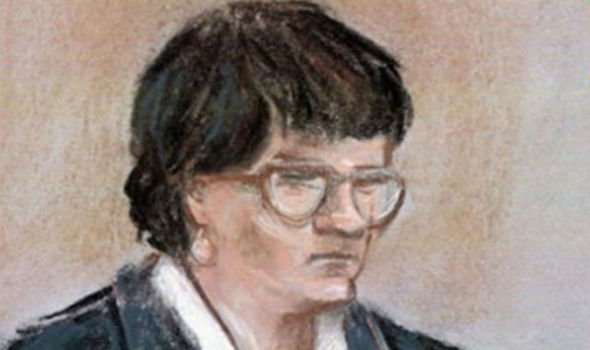 Ms Costello – who was heavily abused by West – hatched a plan to escape him with her two children, Ms McFall and Ms McNeill, and planned to be rescued by her Scottish lover.

However, Ms McFall stayed behind with West and the children, and appeared temporarily quite happy.

She sent letters back to her family in Glasgow saying she was doing well, she intended to get married to West and they were going to live in a house with a thatched roof.

Yet, that was all “make-believe” according to the podcast.

Two years after her disappearance, Mr West met Rosemary Letts, who would become his second wife and assist with his future murders.

Unheard: The Fred & Rose West Tapes is available weekly on Apple, Spotify and all podcast providers.

Sean Quinn tells public inquiry he had not read documents over €1.2bn of loans