A motion about free school meals was controversially voted down in the House of Commons this week as footballer Marcus Rashford bid to extend these meals during half term. The Labour Party motion aimed to feed more than 1.4 million children during school breaks until Easter next year. But where can you get a free school meal if you are struggling?

The Labour party pledged to give each disadvantaged child a £15 a week food voucher to use over school holidays to help ease the financial burden for the hardest hit British families.

You can find out how your MP voted here. 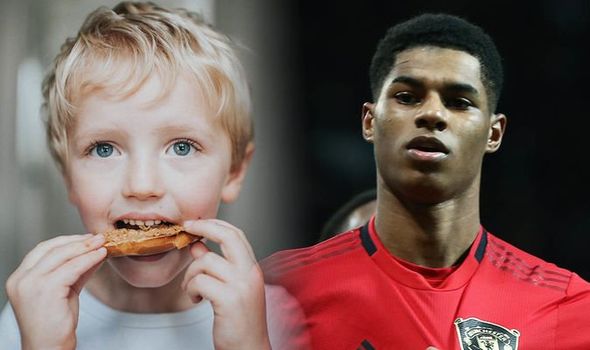 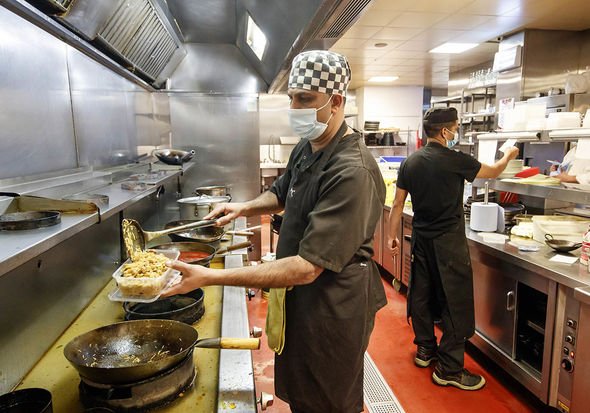 After the vote result was announced, Manchester United player Mr Rashford tweeted an emotional statement about the outcome.

He tweeted: “Put aside all the noise, the digs, the party politics and let’s focus on the reality.

“A significant number of children are going to bed tonight not only hungry but feeling like they do not matter because of comments that have been made today.”

Mr Rashford added: “This is not politics, this is humanity.

“We talk about the devastating impact of COVID-19 but, if projections are anything to go by, child food poverty has the potential to become the greatest pandemic the country has ever faced.

“We must start working together and unite to protect our most vulnerable children.” 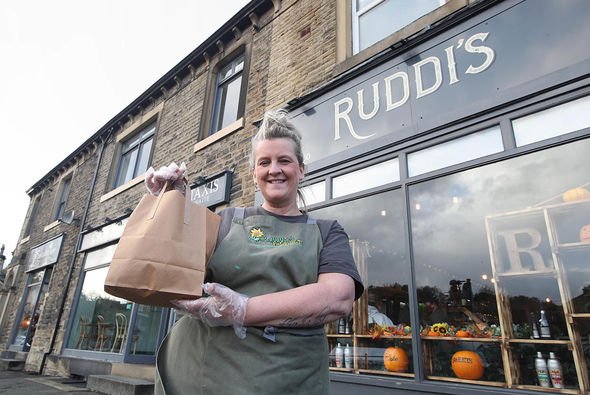 In a show of impressive humanity, at least 100 organisations across the country have offered to supply free school meals to children in need during the upcoming half term.

Marcus Rashford tweeted: “Blown away by news of local businesses stepping up to fill the voucher scheme deficit during the October half term.

“Selflessness, kindness, togetherness, this is the England I know Flag of England.

“Add #ENDCHILDFOODPOVERTY to your tweets so I can track them. I will share as many as I can.”

On Thursday, the footballer encouraged anyone wishing to join his campaign to end child food poverty to use the hashtag #endchildfoodpoverty.

He added he would retweet with a locator so people could clearly see businesses offering free meals.

At the time of writing several cafes, sandwich shops, restaurants and pubs have stepped forward to offer to provide meals to children who receive free school meals during term time.

Mr Rashford’s parliamentary petition calling for free school meals to be extended beyond term time has attracted more than 470,000 signatures.

You can find places near you where your child may be able to get a free school meal using Marcus Rashford’s Twitter account here. 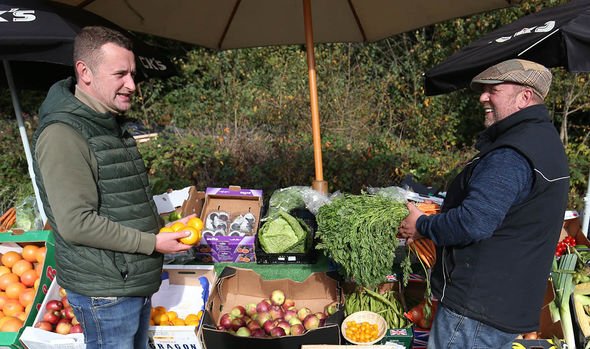 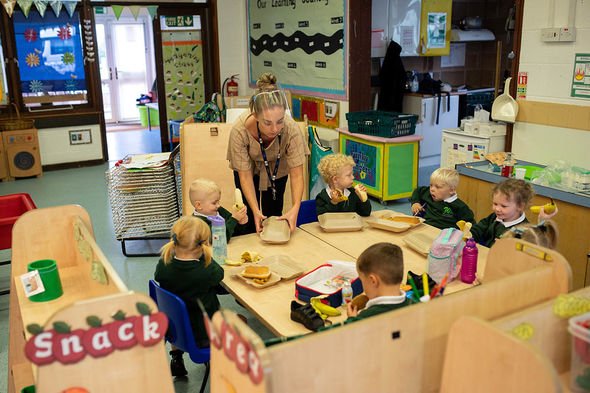 The Labour-run Birmingham City Council is one of the latest to announce it will supply vouchers for 61,000 pupils.

In addition, the councils of Staffordshire, Kensington and Chelsea, Liverpool, Greater Manchester, Wigan and Doncaster have pledged their support.

The Government ruled out extending free meals nationwide and said it had already given councils £63m for financial hardships amid the crisis.

Downing Street said its position would not change.

A spokesperson said: “This government has expanded eligibility for free school meals to more children than any other in decades.”

In Scotland, the Government has pledged to make £10m available for local councils to fund free school meals over the Christmas period, February half-term and Easter break.

The Scottish Government added provisions offered over the October school break could apply to be reimbursed.

The Welsh Government has also pledged to extend free school meals costing £11m, while in Northern Ireland, the scheme will run over the half-term period.

'We just want to bring her home', says husband of locked-in mum