Head of European Policy & Brexit for the Freight Transport Association (FTA), Pauline Bastion, spoke to Express.co.uk about the impact of leaving the EU on the freight and logistics industry. Ms Bastidon manages the Brussels office of FTA and represents the interests of members towards EU and UK institutions. She revealed the popular ‘Project Fear’ claims that ferry queues will be longer and cause chaos in a no deal scenario are not likely.

She said: “I think that the queues will be more on the little side actually.

“Because what will happen is at the point of check-in, the truck or the car would have to, at the moment, check the reservations on the ferry or their ticket or whatever.

“They will be asked a series of questions to ascertain whether or not they have the right documents with them, or the proof of these documents corresponding to custom formalities and so on.

“EU import formalities, formalities that would be required by EU authorities to allow goods for free circulation in the EU market.” 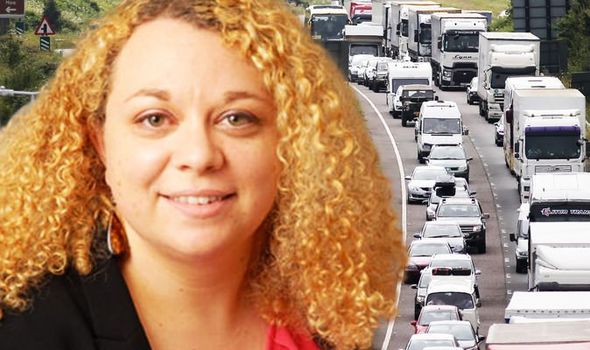 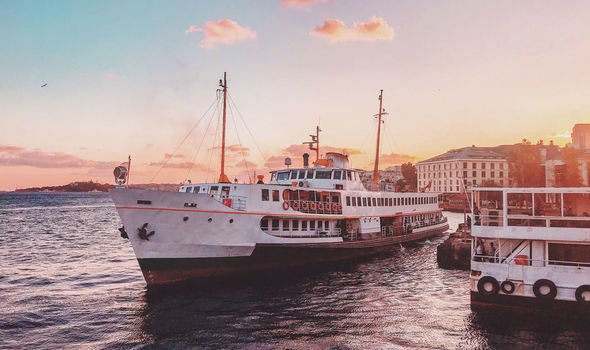 She added: “If they don’t have these documents or proof, they will not be allowed to board the ferry in the first place.”

Ms Bastidon also revealed the industry had done all they can to prepare for a no deal Brexit.

She said: “I’ve been quite fortunate to have taken part just last week in a trial run on the Dover-Calais journey.

“I have been able to see how things would run during a no deal Brexit.” 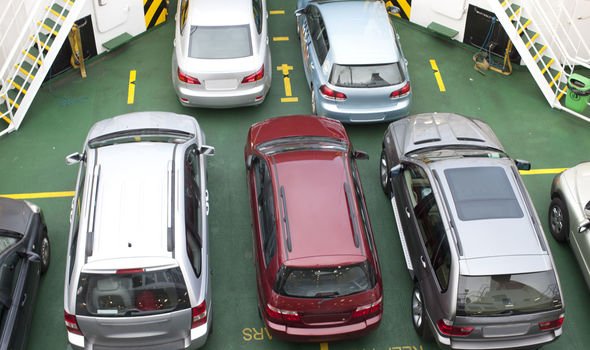 The freight expert continued: “This isn’t in a theoretical way but directly as it would be.

“It was as closely as it would be in real life on day one.”

“We talked to individual participants, the ports, the ferry companies, a lot of transport companies.” 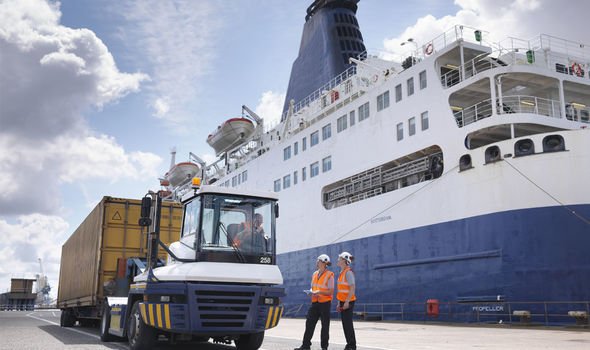 She continued: “A lot of big retailers and manufacturers will tell you that we’ve done everything we could.

“It’s not to say that the system is necessarily absolutely perfect and that there won’t be disruption.

“I think everyone reasonable, who knows the industry, can see that it is possible to make it work.”

Ms Bastidon also revealed that the EU law the industry cannot wait to be rid of is the working time directives for mobile workers.

She said: “That’s one point where our members have long been of the view that the working time directive is a significant regulatory burden with little demonstrable benefit.”

Prince Harry heartbreak: Why Harry WON’T return to UK as planned in April