Home » Europe » From Princess to Queen: How Elizabeth took to the throne at 25 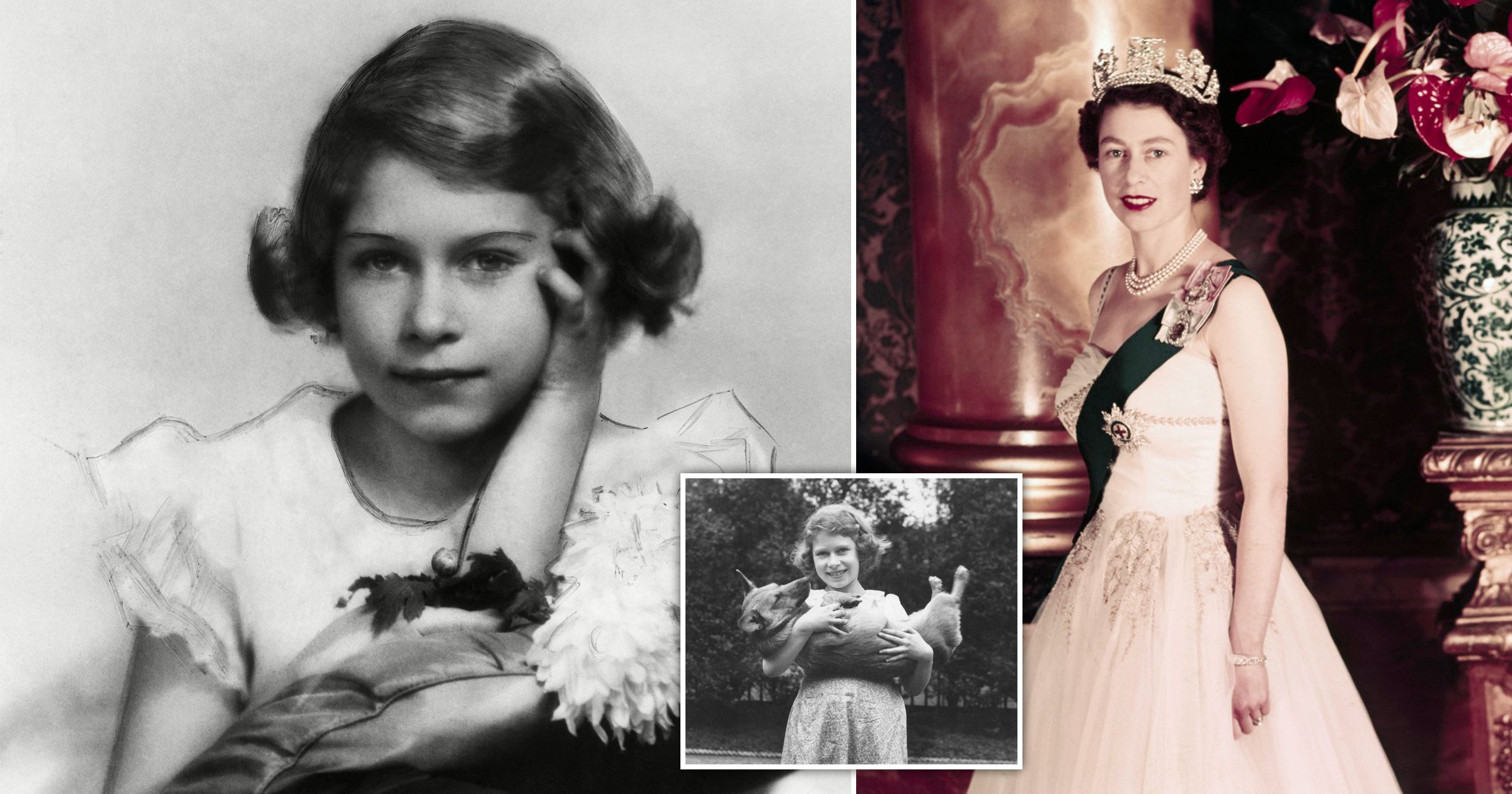 Having been on the throne for 70 years, it’s hard to imagine that Elizabeth almost didn’t become Queen.

Born on April 21, 1926, during the reign of her grandfather George V, she was third in line to become Britain’s monarch.

No one would have pictured her taking to the throne, as her uncle Prince Edward was next, followed by her father Prince Albert, the Duke of York.

Edward was still young enough that he would have been expected to settle down and have children, and Albert still had time to have a son.

Protocol at the time, which has since been changed, meant boys were placed before their sisters regardless of who was born first.

For this reason, the Duke and Duchess of York expected their daughter to live a life largely out of the spotlight.

She could have ended up as a more minor royal such as Princess Beatrice of Eugenie if things turned out as expected.

But all of that changed after George’s death in 1936. Edward succeeded then became the first English monarch to voluntarily renounce the throne.

He abdicated in December 1936 after less than a year as Head of State so he could marry American socialite Wallis Simpson.

Royals weren’t allowed to marry divorcees at the time due to their affiliation with the Church of England – another rule that has since changed.

Before Wallis divorced British shipping executive Ernest Aldrich Simpson, rumours of an affair with Edward were rife in American gossip columns and the Continental press.

The British media remained silent on this particular topic, but Edward marrying a divorcee was enough to be considered a scandal.

But despite this, he decided to follow his heart and ended up moving with Wallis to Paris to start a new life together.

Edward had no children at the time, so it was Albert’s turn to be King, choosing the regal name of George in honour of his late father.

This meant Elizabeth, now 10, was first in line to the throne, but still this could have changed if she had a brother on the way.

But George had no more children and died on February 6, 1952, aged 56, meaning Princess Elizabeth was to become Queen Elizabeth II.