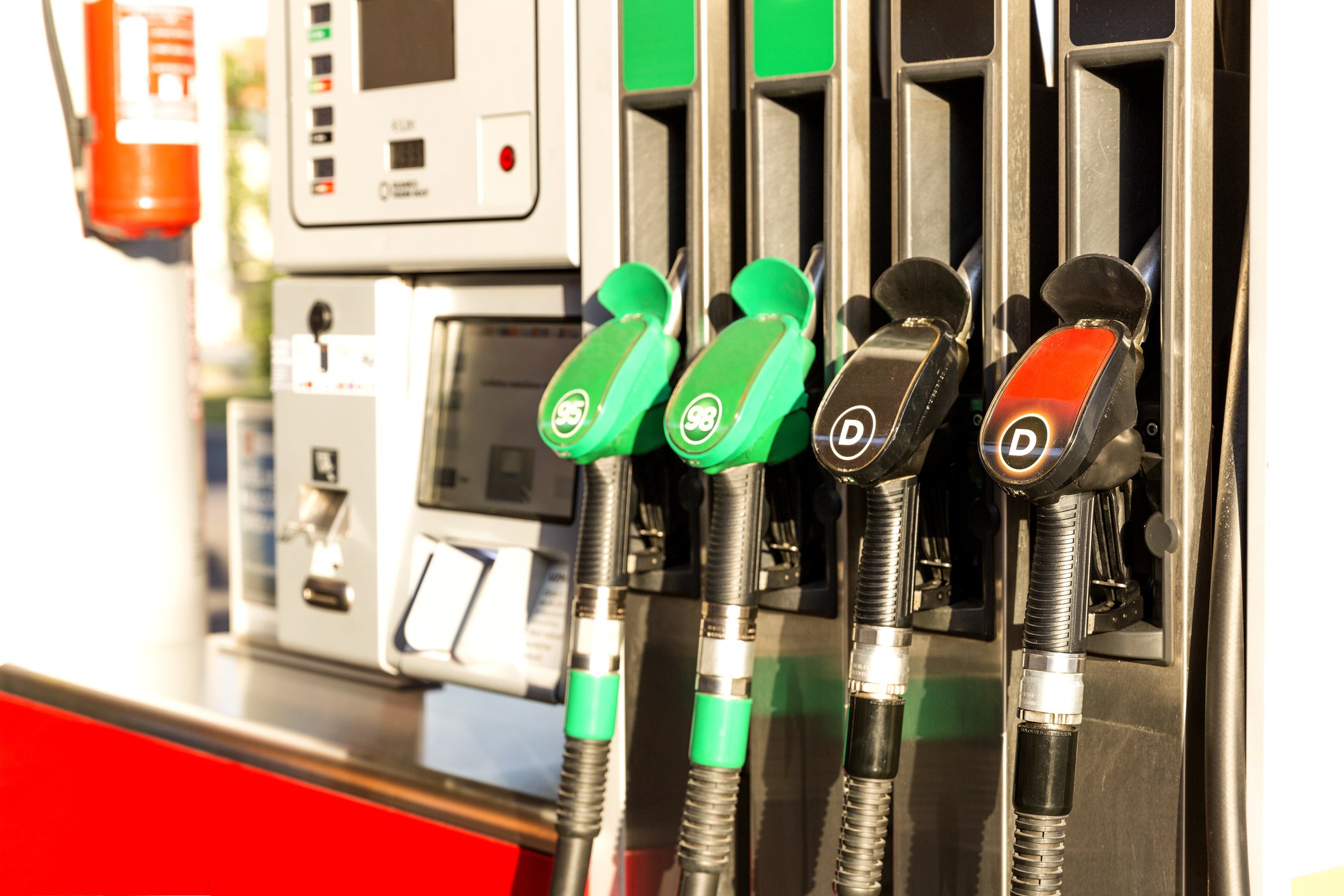 Motorists could be paying even more for their fossil fuels next year as part of a fuel duty hike Jeremy Hunt failed to mention.

The price people pay for petrol and diesel at the pump might go up by around 12p-a-litre, the government’s budget watchdog predicts.

The Office for Budget Responsibility (OBR) sets out forecasts for the economy and public finances. And today’s outlook was grim, to say the least.

Buried inside its backgrounder to Jeremy Hunt’s Autumn Statement, the OBR pointed to a ‘planned 23% increase in the figure duty rate in late-March 2023’,

‘This would be a record cash increase,’ the OBR’s Economic and Fiscal Outlook added today, given that fuel duty has been frozen since January 2011.

The OBR says this would raise a potential £5.7 billion, but the move that could impact millions of motorists was not mentioned in the Autumn Statement.

This is a policy many Tory MPs are keen to keep in place, with some demanding the 5p cut be extended well beyond next Spring.

An 11th-hour petition signed by two dozen Tory MPs was sent to Hunt’s desk yesterday urging him to do just that.

Pump prices have been on an upward trend since 2020, according to data from the RAC Foundation, a transport policy and research centre.

If the planned price hike goes ahead at current prices, the RAC Foundation says petrol would rise to 175p a litre and diesel swell to the near £2-per-litre mark.

‘Perhaps the chancellor thought his statement contained as many of his “difficult decisions” as we could stomach in one hit, but now we learn that a substantial hike in fuel duty may be round the corner amounting to 15p-per-litre when VAT is added on top,’ he told Metro.co.uk.

‘No wonder he didn’t mention it.’

Gooding stressed that the OBR mentioning the jump isn’t a policy commitment, however, and there’s not really a reason for it in the first place.

The single biggest factor driving the spike in fuel is the price of crude oil, with the cost of the raw material making up a big chunk of the price of a litre of petrol.

‘Unless the chancellor’s crystal ball is predicting a significant fall in the barrel price of oil one has to wonder how such an increase would help with the squeeze on household budgets and the desire to stimulate rather than stifle growth,’ Gooding said.

Howard Cox, the founder of the lobbying group FairFuelUK, said he struggles to understand why the government would want to make motoring more pricey.

‘It would be economics of the asylum if this ill-informed government whacked more filling up costs in 2023 onto one of the world’s already highest taxed drivers,’ he said.

‘Yet another chancellor, it seems, who doesn’t understand that the cost of filling up is the biggest influence on inflation and the cost of living.’

How much it costs to fill up the tank is a big factor in inflation as it pushes up wider fuel costs for transport, shipping and logistics.

But as much as fuel prices fell between 0.5% between September and October, prices at the pump are still 22.2% more than they were last year, the Office for National Statistics (ONS) says.

This comes as the cost-of-living crunch deepened in October, as consumer prices soared 11.1% from last year, the highest in more than 40 years.

So the thought of fuel duty going up would offer no relief to households already struggling to keep up with price increases in food and heating.

Around one in four motorists, after all, have reduced their driving habits to cope with high pump prices, a FairFuelUK survey of 70,000 road users found.

Among those who would feel the pinch of a fuel duty increase would be hauliers, the Road Haulage Association, a trade body for commercial truck, coach and van operators, said.

A Treasury spokesperson told the PA news agency: ‘The 23% figure came from the OBR not the Treasury and it’s based on forecasts that are subject to change.

‘We have not announced anything on fuel duty today, the existing 5p cut will remain in place until March 2023 (a tax cut which is worth £2.4bn) and final decisions on fuel duty rates will be made at the Spring Budget.’