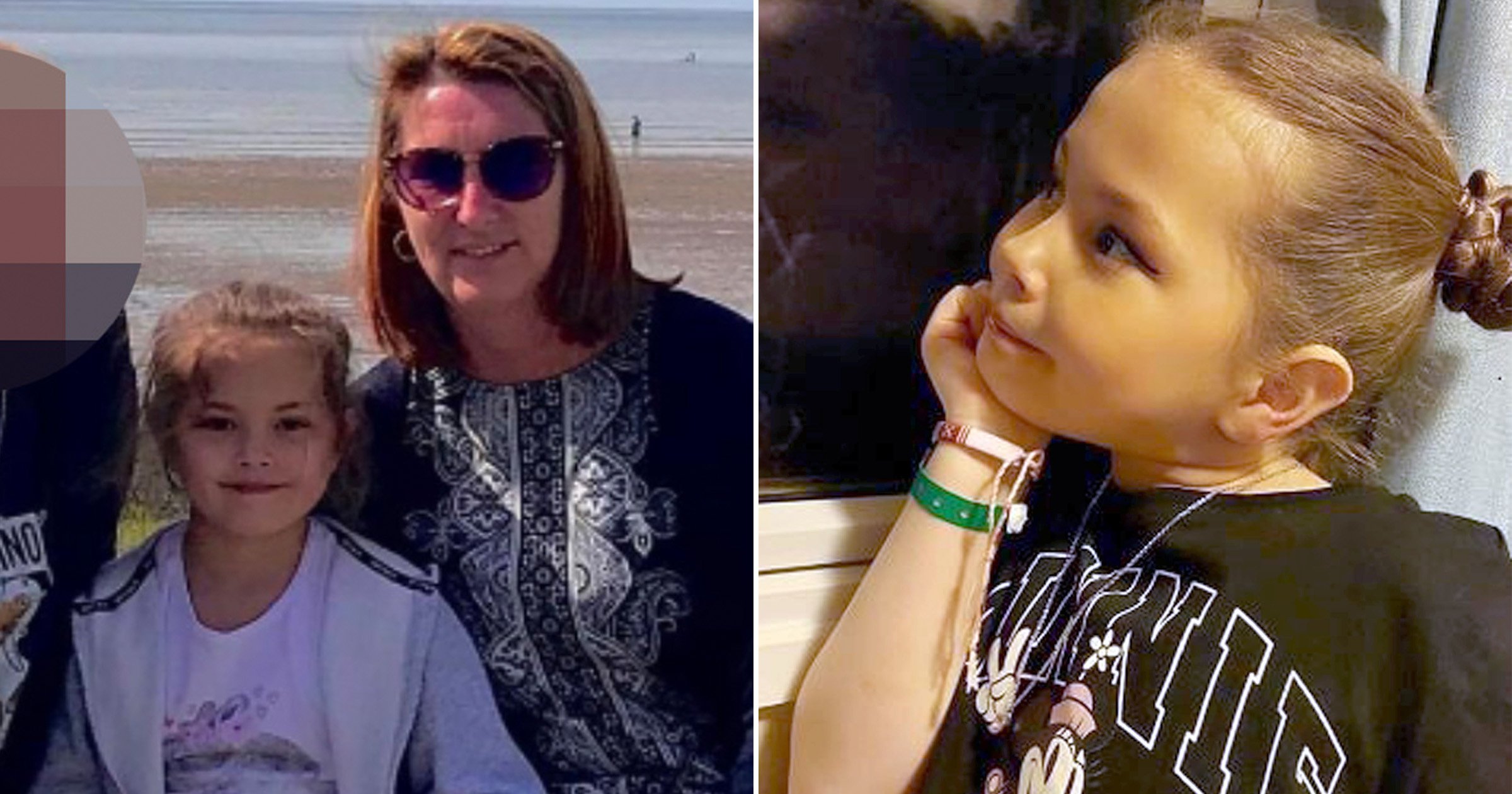 Fundraisers supporting the family of a nine-year-old girl who was shot dead in front of her mum have collected almost £20,000 in the space of one day.

Olivia Pratt-Korbel was struck in the chest by one of four bullets fired by a gunman as he chased a man into her home in Liverpool on Monday night.

The intended victim is thought to have darted through the front door after Olivia’s mum Cheryl, 46, cracked it open to see what the commotion was.

It’s thought the attacker struggled to push through the door after him, instead resorting to sticking his arm through the crack and firing where he thought his target would be.

One shot is thought to have injured Cheryl’s wrist before hitting Olivia.

Detectives say the family was in the ‘wrong place at the wrong time’, and neighbours suspect they were caught up in an ongoing gang war.

The organisers of a Gofundme page, which had raised £19,563 on Thursday morning, said: ‘We are raising to to help the family with this tragic loss.

‘We can’t imagine the pain they’re all going through and want to help in any way we can.

‘Let’s give this little angel the send off she deserves.’

The fundraisers’ links to the family were not immediately clear.

One wellwisher, Colin Upton, said: ‘So, sorry for your loss. It’s really upsetting to think this can happen to a beautiful child.’

Gillian Parr wrote: ‘No words, but know that the whole city feels your pain. Rest In Peace Olivia.’