Home » Europe » Furious Anne Robinson explodes at ‘woke’ Britain: ‘I’m fed up with being told what to do!’

Trade Unionist says he 'loathes' what woke culture stands for

The television presenter, who became known for her tense confrontations with contestants when she fronted hit BBC quiz show The Weakest Link, takes over as the new host of Channel 4 quiz show Countdown next week. The 76-year-old explained one particular interaction she had with a contestant on Countdown, who “taught English to non-English speaking people”. But she was left stunned by his response to one of her questions on his profession.

The Countdown presenter also insisted she does not want her “language mangled”, adding: “We’re well passed whether we offend people.”

She said: “I have a chiropodist, a gay chiropodist – that’s not funny, I’m just telling you – lives with a gay partner, and they have adopted twins, and they have in the process, they have learned what I would call a lot of ‘woke’ language.

“Presumably it’s from all the vetting that they’ve had to do, and every time I have my feet done I learn something new that I’ve got to say or not say, and I’m beginning to say, ‘Who’s the arbiter of this?”‘

She added: “In fact, a contestant this week on Countdown said he taught English to non-English speaking people, and I said, ‘You mean you teach English to foreigners?’ 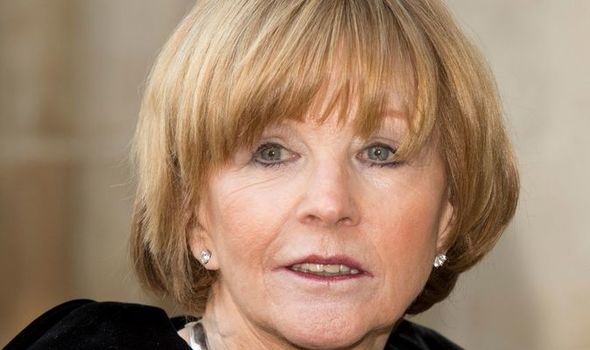 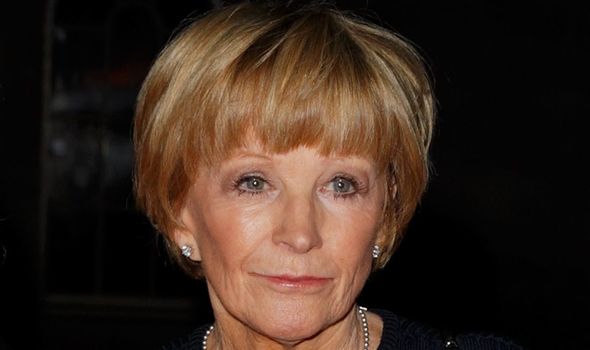 “And he said, ‘We never say that’. Is that woke? Does anyone know?

“So I am fed up with it, I’m fed up with people telling me I’ve got to say ‘mixed heritage’ and not ‘mixed race’.

“I just think we’re being told what to do by people who aren’t in a position to tell us what to do. 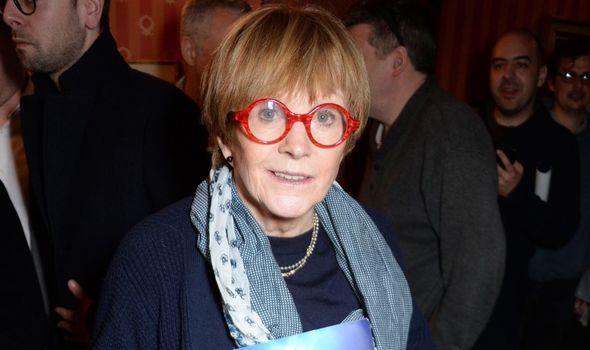 “I don’t want to offend anyone but we’re well passed whether we offend people.”

Ms Robinson was also asked what kind of host would be accepted from today’s society on The Weakest Link, which ran for 13 series and across 1,693 episodes from August 2000 until March 2012.

In November 2017, The Weakest Link returned after a five-and-a-half-year hiatus for a celebrity Children in Need edition, marking the 1,694th and ultimately episode of the programme.

The quiz show’s presenter said it would need a host with an “entirely different approach” to her if it was to ever return to the TV screen because “woke has happened” since she stopped presenting the show.

DON’T MISS
Locals furious after travellers cause chaos at religious festival [COMMENTS]
Why Sturgeon’s Scottish independence bid could be DERAILED by new plan [ANALYSIS]
Girl, 13, who was ‘life of the party’ falls to her death from roof [REPORT] 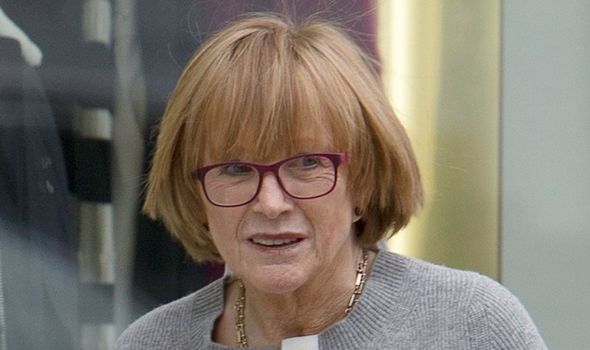 The outspoken host said she would not be able to say many of the things today that she previously said when hosting The Weakest Link for eleven-and-a-half years.

When asked who would be a good host for the discontinued programme today, Ms Robinson replied: “Well, I’m not in charge of light entertainment at the BBC, but I’d probably suggest somebody completely different, with a different approach.

“I also think it’s worth mentioning that I finished in 2011, and woke has happened since then.

“I imagine there are a great many things that I said that you couldn’t say now, and maybe that’s one of the reasons that you’d need a host with an entirely different approach.”

How are children falling victim to far-right extremists?