A play on the monarch’s traditional December 25 statement, the programme will feature a realistic computer-generated version of the Queen – but the speech itself is due to be tongue-in-cheek. Channel 4 claim the purpose of the show is to provide a “stark warning” about fake news.

In the video, the “Queen” – who is in fact voiced by British actress Debra Stephenson – will reflect on 2020.

A clip shared by Channel 4 on Twitter provides a snippet of the speech.

The fake monarch will say: “On the BBC, I haven’t always been able to speak plainly and from the heart. 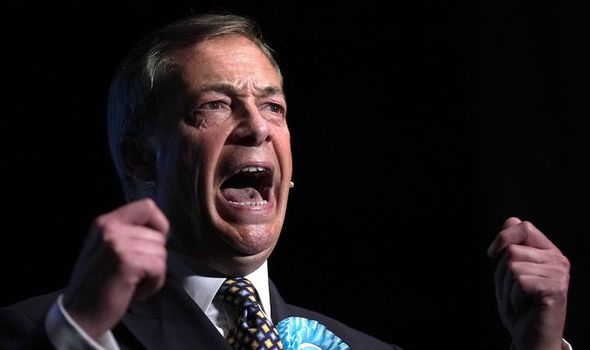 “So, I am grateful to Channel 4 for giving me the opportunity to say whatever I like, without anyone putting words in my mouth.”

Elsewhere she states that 2020 has been “a challenging year”, adding that families have “sustained many of us” through the period.

The CGI Queen adds: “Which is why I was so saddened by the departure of Harry and Meghan.

“There are few things more hurtful than someone telling you they prefer the company of Canadians.” 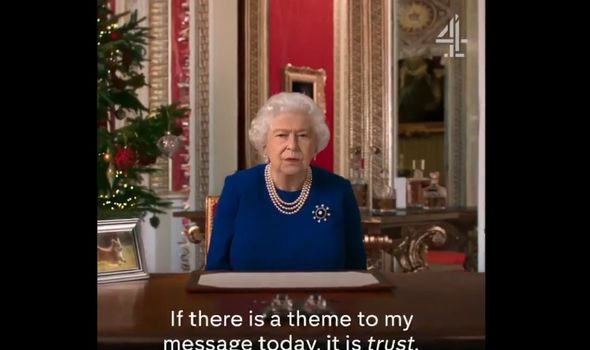 The snippet has attracted controversy, with Brexiteer Nigel Farage tweeting: “How dare they.”

One user called the video “absolutely disgusting”, with another stating: “Have fun at the Ofcom tribunal, Channel 4!”

One viewer wrote: “This is totally distasteful and out of order, you should be ashamed of mocking the Queen.” 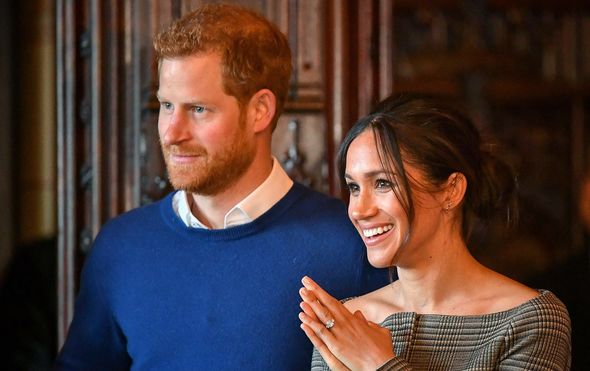 Critics clashed with those defending the footage. One said: “If you don’t like it, don’t watch it. Simple.”

Another wrote to Mr Farage: “I think you’re missing the point here, it’s actually a very clever take on disinformation and how easy it is to mislead and what to look out for.”

The fake royal speech is an example of ‘deepfake’ technology. 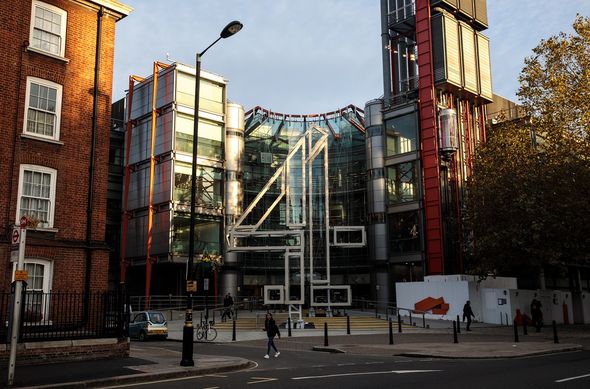 Deepfakes are computer-generated animations of real people – such as celebrities or politicians – that aim to look and sound as much like their real-world counterparts as possible.

According to some analysts, Channel 4’s representation of the monarch could use some improvement.

Nicholas Witchell, royal correspondent for the BBC, called the deepfake a “rather poor attempt” at digitally recreating the Queen – highlighting lip syncing as one issue.

He added: “There have been countless imitations of the Queen. This isn’t a particularly good one.” 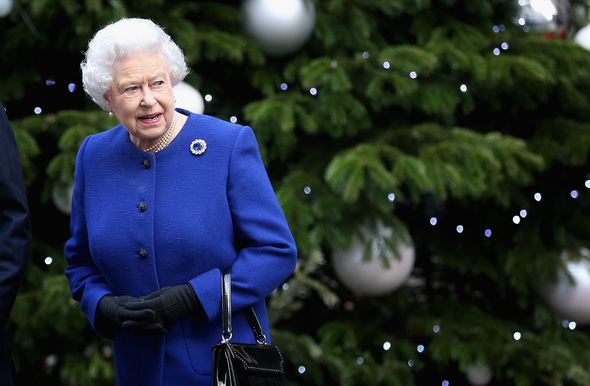 According to reports, Channel 4 made use of video effects software Framestore to create the programme.

The actual Royal Christmas Message is due to be broadcast at 3:00pm.

Some deepfake videos make use of a completely computer-generated voice to accompany their CGI counterparts.

What is the G7 summit, and why does it matter?