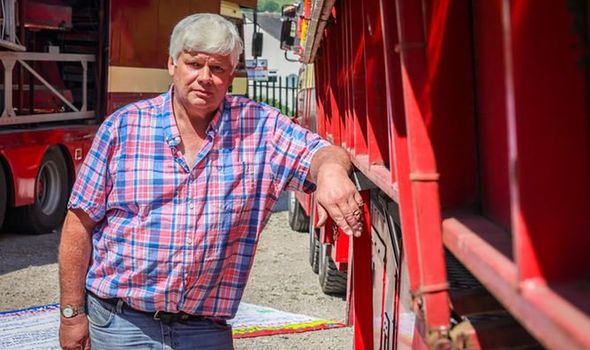 Paul Warwick’s annual Cheadle Wakes event, in Staffordshire, has been scrapped despite fairs in neighbouring boroughs being allowed to run this month. The decision has been made because of a rise of coronavirus cases 11 miles away in Leek.

It’s a move which has angerred Mr Warwick, whose family have operated a funfair in Cheadle since the 1870s.

He told Stoke-on-Trent Live: “The council’s health team filed a notice on me. The site was all set up and. at 4.15pm, two hours before we were due to open, we had the news.

“The council said people in Leek will probably come to Cheadle, but it’s 11 miles away. There’s two other funfairs that have operated, one in Hanley and one at the Stoke City ground.

“People will come to Leek from both of those but I’m the only business that has been targeted. They are different councils but coronavirus doesn’t care which authority you live in.”

Staffordshire County Council, controlled by the Conservative Party, said teenagers would likely travel between Leek and Cheadle to visit the fair, thereby risking a spread of the virus. 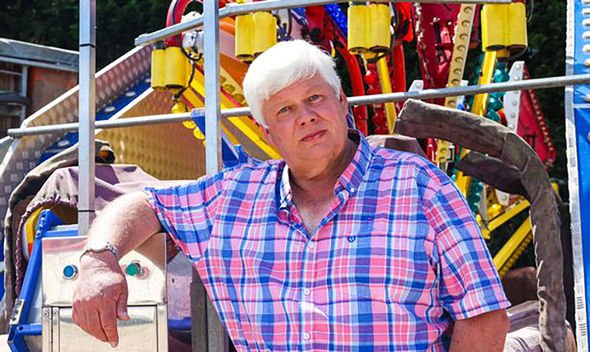 But Mr Warwick, from Biddulph, Staffordshire, stressed he had social distancing, temperature checks, sanitiser stations, and a one-way system in place.

“We were only trading for about six weeks last year, our season ended in December 2019 and we never operated until July, and then had to close again for six-and-a-half months,” the businessman added.

“It’s not until April that we got going again and now we’ve had a fair closed down. But the staff still had to be paid their wages.”

The council says the rise in cases is thought to be linked to the Indian covid variant.

Dr Richard Harling, director for health and care at the authority, said: “Leek currently has the highest coronavirus rate in the West Midlands, we must do everything we can to keep coronavirus under control and keep people safe.

“We made the difficult decision to close Warwick’s Funfair in Cheadle on health and safety grounds as we had local police intelligence to suggest many young people from Leek would visit the funfair.

“The Delta Covid-19 variant outbreak in the town is mainly amongst older teenagers and it is highly transmissible. Because of this, we felt it would be best to close the funfair and prevent any further spread.

“We are continually liaising with [neighbouring] Stoke-on-Trent City Council and keeping them up to date on the situation in Leek, but any decision relating to the areas they cover—such as Central Forest Park—is up to them.”

The Tulip skyscraper approved despite concerns over Tower of London ‘harm’