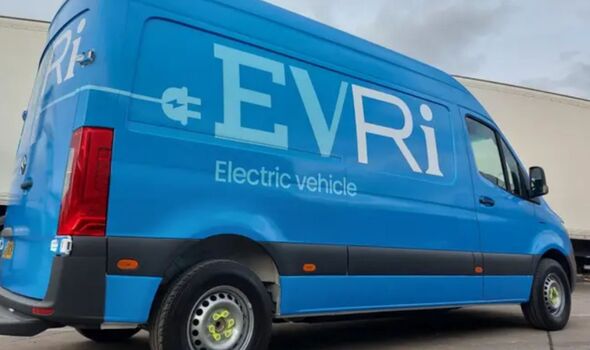 People in Coventry say they did not receive their Christmas presents in time, while others were waiting weeks and are still without their parcels.

Some residents reported receiving the wrong packages at their house.

Others have had their packages marked as “delivered,” but have yet to receive their parcels, reports Coventry Live.

One furious resident wrote on Facebook: “Anyone else having issues with EVRI deliveries?

“Had two parcels in the past week say delivered then shortly after changes to well try again tomorrow and then this tomorrow never happens?

“Been to the delivery depot and it has left depot on the days it was out for delivery.

“If anyone has received my parcel by mistake let me know and I can come and collect.”

Another person wrote: “One of my parcels has been delayed for a couple of weeks and no sign of my other two either I’m in Fillongley and Corley are also experiencing the same thing.”

Meanwhile, one person said: “I’ve had two parcels delayed then missing then this morning I had email to say claim refund as they could of been lost.”

Another resident reported receiving parcels that did not belong to her.

She wrote on Facebook: “Sorry another EVRI post: anyone in Galley Common receive a parcel for me?

“The van pulled up driver threw some boxes on my drive and drove straight off!

“Didn’t even knock neighbours watched him do it and text me. One wasn’t even mine and now I’m missing two items. One is now out of stock.

“I’ve recently moved and never had a issue before since moving had nothing but trouble and missing items.”

It is apparently not just Coventry that is having issues with Evri; a grandmother from Kirriemuir, Scotland, slammed the courier company, claiming £500 of Christmas presents for her grandchildren failed to turn up on time.

The firm says it is experiencing “final-mile staffing shortages” in some areas.